Thomas Tuchel has been urged to drop a ‘desperate’ Romelu Lukaku from his Chelsea team to face runaway Premier League leaders Manchester City this weekend.

Victory for Tuchel’s men will keep alive their very slim title hopes, although a victory for City at The Etihad will see them go a massive 13 points clear in the defence of their trophy.

Club record signing Lukaku looks certain to start against Pep Guardiola’s side after earning Tuchel’s trust again. The Belgian was dropped from the team after the controversial interview he gave to Sky Sport Italia.

However, after a sincere apology, the 28-year-old was restored to the line-up and started both Carabao Cup semi-final legs against Tottenham.

But despite his return, former England midfielder Fara Williams believes that Tuchel should start Kai Havertz ahead of Lukaku against City.

“I think Kai Havertz could be a better shout against Man City than Lukaku,” the former Everton star told Premier League productions.

“It’s hard to say that because, look, if you were to ask me earlier on in the season who to start, when Lukaku was in form and scoring goals, it would be easy.

Lukaku still not at his best

“He was so desperate against Tottenham to show Chelsea fans that he wanted to be there. But in that desperation, you don’t perform. When you put too much expectation on yourself it can be hard to deliver.

“He was working hard off the ball which we haven’t seen often but that’s not his game.

“Whilst he’s in that frame of mind where he’s trying to prove to the fans, his team-mates and the board that he does want to stay and that the interview was a mistake, it might be better not to play.

“I feel like he’s not at the levels that Havertz is at right now. And Chelsea need everyone at their best to beat Man City.”

The Spain Under-21 star has been outstanding for Vincent Kompany’s side this season after joining the club in the summer of 2021 from Bundesliga giants Borussia Dortmund. 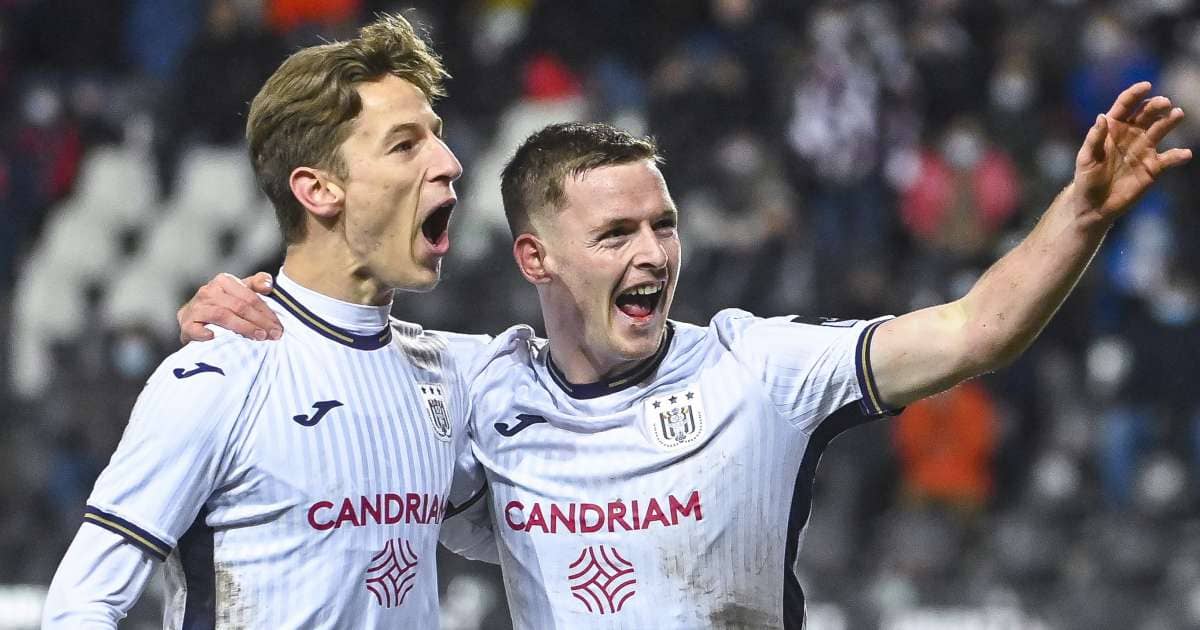 The 21-year-old can play anywhere down the left. He’s been particularly outstanding playing in the full-back and wing-back role for Anderlecht.

Gomez has five goals in 10 assists already this season for the Belgian outfit. That sort of form has seen him come to the attention of a host of clubs, including Manchester United.

Recent weeks have seen Chelsea doing work on possible left-sided options. Although a January bid is unlikely, we understand that the Spaniard has been one of the stand-out players their scouts have come across and they are now keeping close tabs on him.

Gomez began his career with Barcelona, before being snapped up by Dortmund in 2018.