Liverpool forward Divock Origi has been offered to Inter as an option for them to bolster their attacking ranks, a report has claimed.

The Belgium international has enjoyed some standout moments for the Reds. However, he has never been a regular starter amid the likes of Sadio Mane and Mohamed Salah in the team.

Origi seems to have settled for his role as the man to star with important goals from the bench. As he has entered the final year of his contract, though, speculation over his future has increased.

Reds boss Jurgen Klopp admitted in September that he did not expect the striker to still be at Liverpool after the summer transfer window.

Origi has a performance option in his deal which could trigger a year’s extension. Nevertheless, at the moment, more of the talk is about him leaving Anfield.

Newcastle reportedly have interest as they look to add to their striker ranks following Callum Wilson’s injury.

According to FC Inter News, though, Inter have also been offered the chance to sign Origi. The Serie A club are looking to bolster their attacking ranks with a new addition.

They are more looking towards the summer window to do so. Indeed, they already had Sassuolo pair Gianluca Scamacca and Giacamo Raspadori on their radar. Nevertheless, Origi is an option that has emerged for this month.

FC Inter News adds that the 26-year-old has decided that he wants to leave Liverpool. What’s more, he would ‘aspire’ to wear Inter’s colours. Torino’s Andrea Belotti is also now on Inter’s radar.

But the report states for now that no negotiations have taken place over a deal for Origi or Belotti.

Klopp said recently of Origi, who is currently out with injury: “Div is not available. Div didn’t train, Div is still injured and still in recovery.

“So he cannot help us in this moment but I don’t see any kind of scenario – pretty much everything can happen in life – but from this moment I would say he will be here [beyond the end of the January transfer window].

“And hopefully, fit soon because we actually could use him quite well now.” 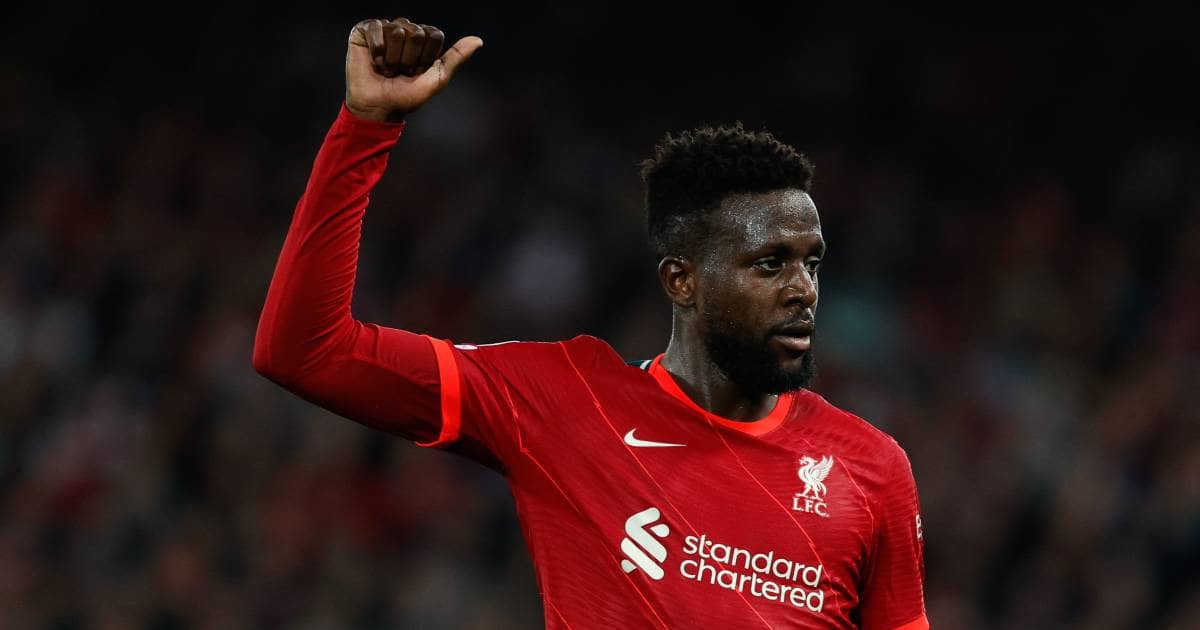 While Origi could yet move to Inter, one pundit has said that their rivals AC Milan would benefit from the striker’s signing.

Demetrio Albertini said: “Milan need to look to strikers who are kept on the bench or even in the stands and don’t get much space at their current clubs, such as Origi at Liverpool.

“He would score lots of goals in Serie A. You win a Scudetto thanks to hitmen, and that is a midfielder saying that.”

Origi will have a key role when he returns from action soon. Indeed, Salah and Mane are at the Africa Cup of Nations, leaving a hole to fill in Klopp’s attack.

The manager confirmed in his latest press conference that the player had resumed light training.

The post Agents look to test truth of Klopp transfer statement by offering Liverpool star to Serie A appeared first on TEAMtalk.

See also  Could Arsenal starlet Charlie Patino be in line for a Premier League debut against Norwich?