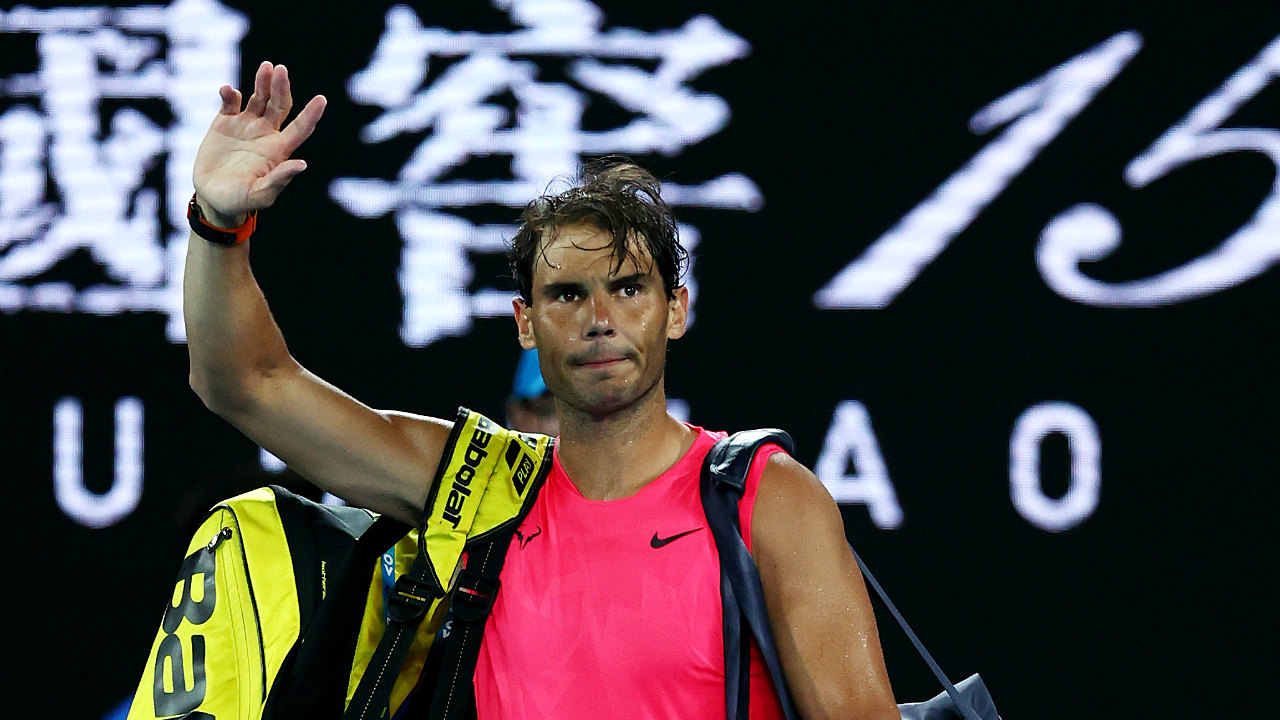 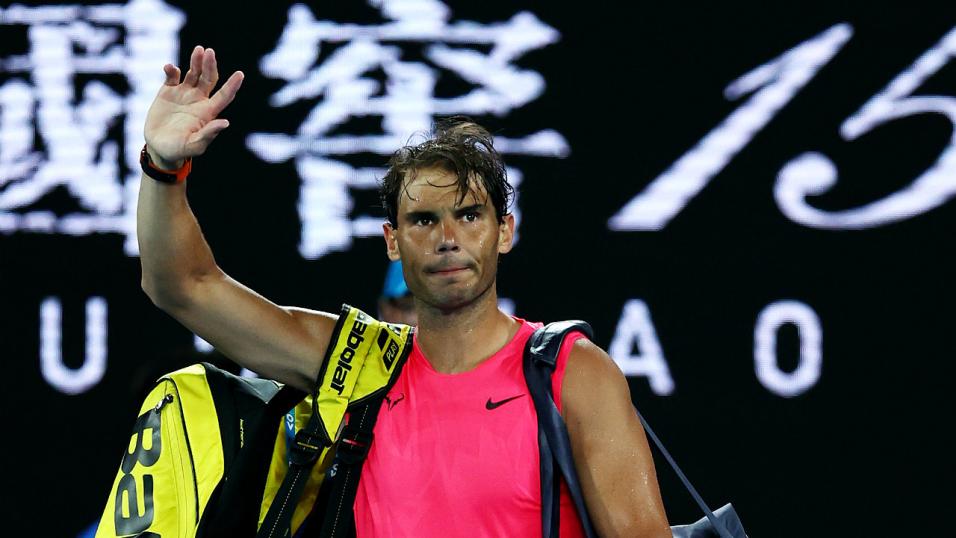 At the time of writing, CNN is reporting that Novak Djokovic is staying in a pre-immigration detention facility in Melbourne awaiting a federal court hearing on Sunday. At the hearing, Djokovic will seek to overturn the decision of Australia’s Immigration Minister, Alex Hawke, to revoke the tennis player’s visa for a second time. Hawke has justified his decision, arguing that Djokovic’s presence may increase “anti-vaccination sentiment”.

As a story to feed 24-hour news junkies, the saga is a blessing. For tennis punters who take a data-led approach, the uncertainty is maddening.

One of the main advantages that number-crunching punters have over the Betfair-market masses is that they can filter out unhelpful “noise” from their decision making, instead focusing on the fundamentals that drive the likely outcomes of most tennis matches.

It’s likely that avid tennis fan will follow with interest the latest social-media gossip about their hero’s alleged extra-marital affairs, financial mis-dealings, or glittering social life, allowing the “information” to influence the bets they make.

The data-led punter, meanwhile, recognises that the evidence of recent match play is the principal factor in assessing which bet to make, and that ignorance of other information is usually an advantage in what should be the cool-headed process of betting. On occasion – the data-led punter knows – the extraneous may affect an outcome, but over the long-term these things even out, and sticking to the fundamentals is what brings profit.

When the usually irrelevant should be considered

Less often, though, events outside the sporting arena become so significant that, whilst folk like me would like to retreat to a darkened room and surround ourselves with our beloved spreadsheets, we are instead forced to recognise that not all the world can be reduced to numerical rows-and-columns, and take these events into consideration when making our betting decisions.

An abundance of caution is required, though: our brains are primevally primed to value new information more highly, especially the salacious and provocative. A measured approach is required.

As the story of Djokovic’s detention broke and developed, the Serb’s odds have drifted from a pre-tournament low of 2.9215/8 to around 3.55/2.

On playing form, a drift is not justified. My ratings have Djokovic as the best player in the world, and nothing has happened on a tennis court in the last week to change that.

However, as I argued prior to the US Open, statistics suggest that Djokovic’s dominance is in the process of ending. Back then, I recommended punters lay him at 1.875/6. He went on to lose in the final in New York to Daniil Medvedev, and later in the season lost in the semi-finals of the Tour Finals to Alexander Zverev.

So, whilst Djokovic is still the “best” player in the world, that statement should be treated with caution.

Much of his Elo rating is driven by past results. When taking a hard-court-only rating, he is no longer top. And where there was once a significant gap between the top three players in the world and the rest, that gap no longer exists, meaning we can no longer chart – with relative certainty – any player’s route to the latter stages: early-round matches are likely to throw up far more “surprises” than usual.

Off-court shenanigans might not justify the Djokovic drift, then, but performance fundamentals do. His current detention merely adds to the picture that Djokovic is unlikely to add to his nine Australian Open titles.

Nadal can profit from the uncertainty

But who to punt in his place?

The ratings suggest that their recent ascendancy has come about through Djokovic’s decline, not an improvement in their play, and it is as likely that a new batch of professionals – Carlos Alcaraz (80.0079/1), Jannik Sinner (55.0054/1), Jenson Brooksby, Felix Auger Aliassime (90.0089/1), and Dan Weston’s outside pick, Alex De Minaur (630.00629/1) – will assume the mantle of the world’s best as it is that Medvedev and Zverev will.

This Australian Open may come too soon in the careers of these young hopefuls, though, and while Medvedev and Zverev are the most likely winners, they do not represent value.

An aging – but seemingly functioning – member of the old guard, however, does. Whilst Rafa Nadal’s victory in a Melbourne warm-up tournament might tell us little about his form (he bashed about some lower-ranked players), he has a history of coming back from absence and injury to win the biggest tournaments, and made it to the final of the French Open only eight months ago.

At around 11.5021/2, he’s the value bet to benefit in a tournament where the data will likely not be the deciding factor.