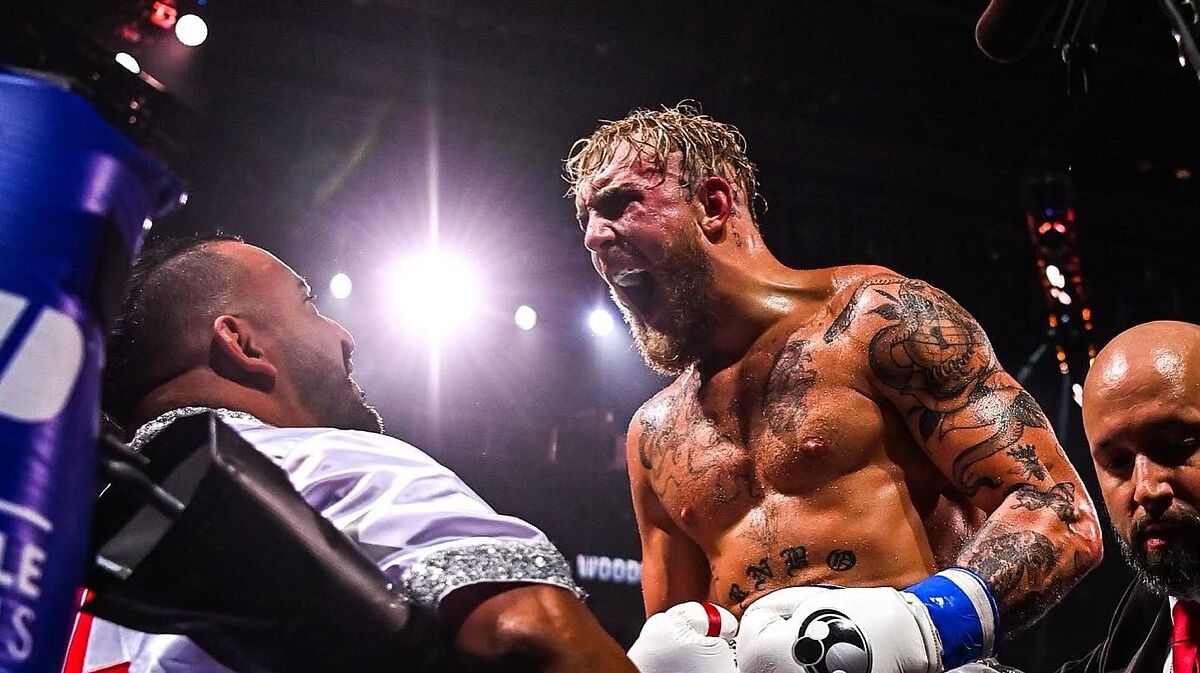 Jake Paul has become a target for many in the boxing community due to the way in which he has forced his way into the sport, but the YouTuber-turned-boxer will not mind the criticism when he looks at his bank account.

The year of 2021 saw the 24-year-old fight Ben Askren and then Tyron Woodley on two occasions, and he was victorious in all three bouts, which takes his overall record to 5-0.

In fact, according to Forbes, Jake Paul made an estimated 40 million dollars before tax from his three victories in the ring.

What’s more, Jake Paul was second on the list of highest-paid YouTubers as he brought in five million dollars from the popular video sharing service.

Jake Paul is ahead of the likes of Novak Djokovic, Phil Mickelson and Saul ‘Canelo’ Alvarez in terms of money made in 2021, but there was some disappointment that his second fight against Woodley had just 65,000 buys via cable and satellite television.

See also  With Tottenham outcast ‘on verge’ of exit, insight provided into effect of Traore blow on right-back pursuit