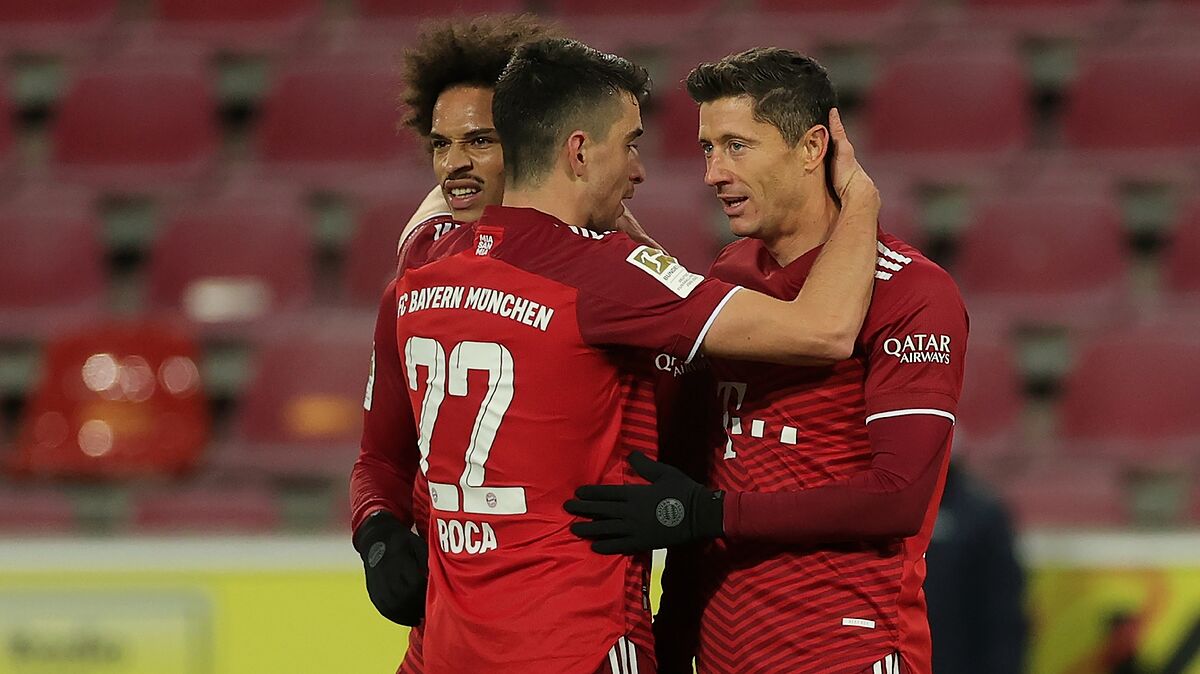 Bayern Munich restored their six-point lead at the top of the Bundesliga table after beating Koln 4-0 away from home on Saturday, with Robert Lewandowski netting a hat-trick in the victory.

Lewandowski found the back of the net after just nine minutes, and then Corentin Tolisso doubled Bayern Munich‘s lead 16 minutes later. The Polish striker grabbed his second and third goals in the second half to make sure of the three points.

Borussia Dortmund’s 5-1 win against Freiburg on Friday meant saw them cut Bayern‘s advantage to just three points in the table, but Julian Nagelsmann‘s side responded on Saturday with a convincing result of their own.

The match against Koln saw Lewandowski make history, as his hat-trick means he has now reached 300 Bundesliga goals in 369 games.

Now, Lewandowski is only behind Gerd Muller in the all-time Bundesliga scoring charts, as the legendary Bayern striker found the back of the net 365 times in 427 league matches in Germany.