Cristiano Ronaldo would, of course, re-sign for Manchester United this past summer.

In 15 Premier League outings, Ronaldo has scored eight and assisted three for the Red Devils this campaign.

It is in the Champions League, however, where CR7 has truly shone. Ronaldo has scored six in five – earning United crucial points against Villarreal and Atalanta.

All of this comes with Cristiano Ronaldo 36 years of age and set to turn 37 next month.

Most outfield stars, especially those who play in the forward line, have either stopped playing or have dropped down a level by that age.

Ronaldo, though, simply continues to amaze, and even set the record for most international goals scored whilst the age of 36.

Ronaldo to play until 42?

And now, Ronaldo has outlined when he hopes to keep playing football till.

With his Manchester United contract up in 2023, fans may expect CR7 to hang up his boots then, when he will be 38.

However, when speaking recently, Ronaldo suggested that he is aiming to play until he is perhaps 42 years of age:

“Genetically I feel like I’m 30 years old. I take great care of my body and my mind. Something I’ve learned recently is that after 33, I believe the body can deliver if you need it, but the real battle is mental.

“Going through many things with the focus on the end goal of staying at a high level is the hardest thing, and that’s what I’ve been doing for the last few years. I’ve been working and focusing more on working on my mind. I know my body will handle me because I have a lot of respect for it and I listen to it a lot.

“Life has to have important moments, for better or for worse, but when you fall you must have the strength to get up. I’m happy, I want to stay here and see what will happen.

Playing till 42 would be an incredible achievement, especially if the Portuguese continues to do so at the top level of the game. 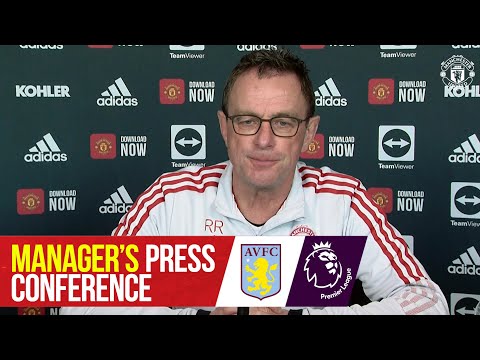 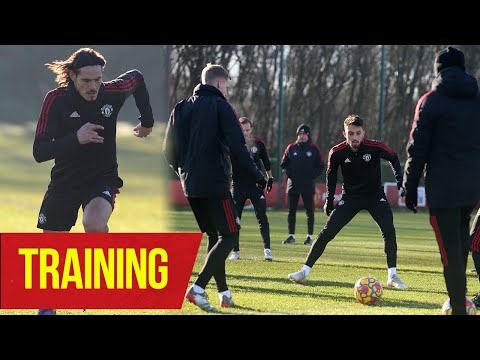