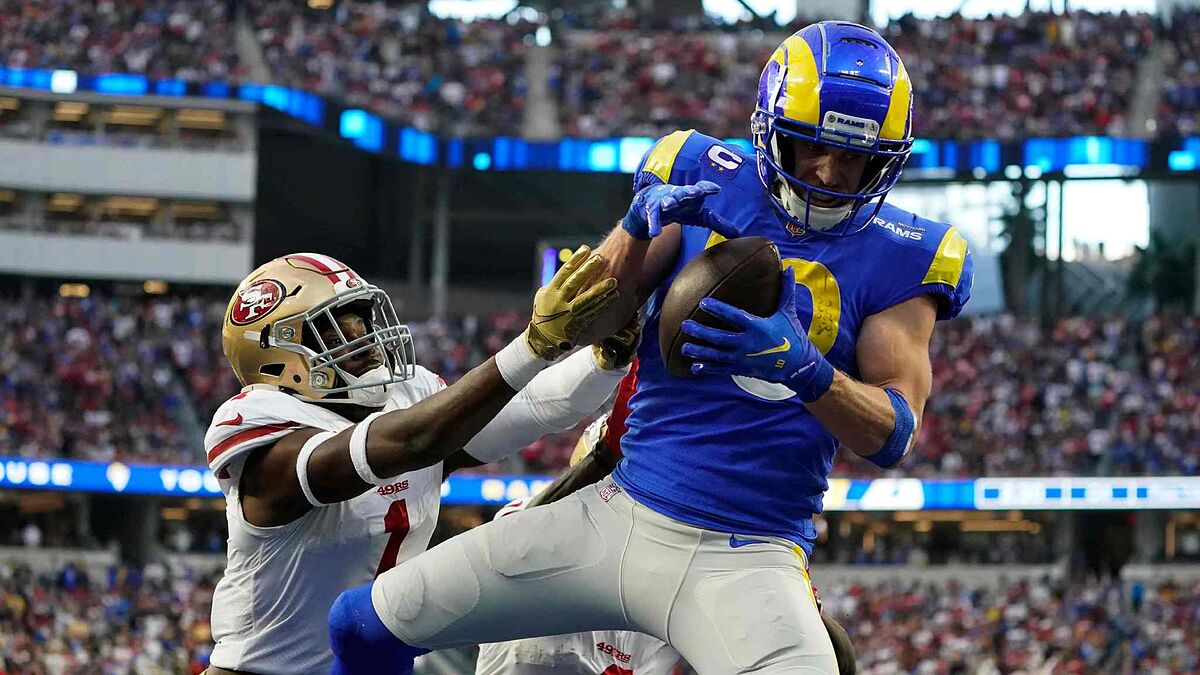 One of the most common questions regarding Wild Card games in Google is ‘ Is Wild Card considered a Playoff game?’.

The Wild Card weekend is about to begin, and we have a clear answer for your curiosity.

The Wild Card game is a playoff game between two teams that didn’t win their respective league.

In the NFL, all teams playing Wild Card games can participate in the Super Bowl.

To be a Super Bowl contender, you need to be a playoff team, and everyone playing Wild Card games has the right to participate at the Super Bowl if they keep advancing.

When was the first Wild Card Game recorded in the NFL?

The NFL was the first league to implement wild card formats in 1970. Before the merger, just division chapions and conference champions had the right to compete in the postseason.

The NFL expansion obligated the league to expand the postseason. The first terminologies used before to describe wild card games was “Best Second-Place Team” or “Fourth Qualifier.”

The Wild Card evolved for the best during the next years. Because of that, we’ll have one of the closest and exciting playoffs.