The Liverpool faithful have been in fine voice across social media this evening, in response to the remarkable comeback efforts of Philippe Coutinho in Aston Villa’s meeting with Manchester United.

The final Premier League fixture of the day of course played out a short time ago.

After Manchester City took another step towards the title courtesy of a 1-0 downing of Thomas Tuchel’s Chelsea, attentions turned towards the battle for a top-4 berth, as the aforementioned United made the trip to Villa Park.

Ralf Rangnick’s side of course got the better of the Claret and Blue just days ago, triumphing by a goal to nil to book their spot in the 4th round of the FA Cup.

To say that things did not go quite as smoothly this evening, though, would be putting it lightly.

The Red Devils actually surged into a 2-goal advantage courtesy on the evening, finding the net either side of the interval courtesy of the rejuvenated Bruno Fernandes:

Aston Villa, however, simply refused to lie down, levelling things up courtesy of Jacob Ramsey, before the moment of the weekend was forthcoming with 82 minutes on the clock.

After playing a key role in the buildup to Ramsey’s effort, Philippe Coutinho, lining out on his Claret and Blue debut off the bench, arrived at the back post to slot home from close range, sparking pandemonium in the stands at Villa Park:

Dream debut for Viila’s new signing, he’s come off the bench and grabbed the equaliser! 💥 pic.twitter.com/Q0yKKAWFbo

Steven Gerrard’s men, from here, held on for a deserved share of the spoils, putting an end to the skid on the back of a trio of successive defeats across all competitions.

As alluded to above, though, the Villans faithful were not the only ones overjoyed with the contribution of January arrival Coutinho in Manchester United’s eventual demise on Saturday evening.

Joining such supporters in revealing their delight with the dream Premier League return of the Brazilian were the Liverpool fanbase.

Taking to Twitter in their absolute droves, the Reds hailed their one-time midfield standout, not only from a personal standpoint, but also for his contribution to robbing Manchester United of a further pair of points:

Once a Red, always a Red. Coutinho is back.

Heavy pain for united. Thank you Coutinho. Once a red always a red! ❤️

Get in!!! Gutted he left Liverpool but comes back for Villa and bags against United….legend! #Coutinho

You love to see the magician back 🇧🇷❤️

Once a scouser always a scouser. Welcome back Coutinho.

No matter where he goes, he’ll always make Man United suffer.
My man Coutinho at it once again❤️#PremierLeague #MUFC #ManUnıted 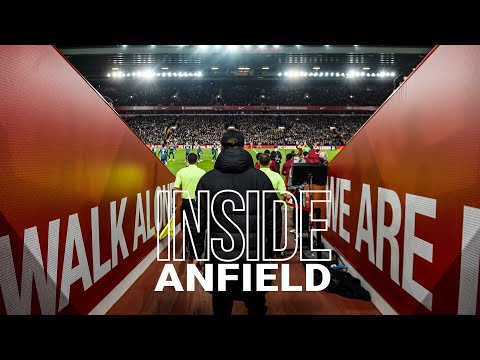