Manchester United should be thinking about a move for Brighton’s Graham Potter to succeed Ralf Rangnick as manager, according to Paul Merson.

Rangnick came into Old Trafford with a big reputation following his earlier exploits. Indeed, he put RB Leipzig and RB Salzburg on the map as a sporting director. He also influenced Jurgen Klopp and Thomas Tuchel as a manager.

However, he has not had the best start to life in the United dugout. He may have won four of his seven games in charge coming into Saturday’s clash with Aston Villa, but reports of dressing room discontent are marring his tenure.

In any case, though, Rangnick is only an interim option. United will look again in the summer for a permanent successor to Ole Gunnar Solskjaer.

Paris Saint-Germain’s Mauricio Pochettino is the current frontrunner. United failed with an enquiry over his availability in November and remain in talks over a move for him.

But Merson thinks United should go after Seagulls boss Potter. The 46-year-old moved to the south coast ahead of the 2019/20 season and has impressed the pundit.

“The way they play their football and they haven’t the quality of Man Utd players and they play this great football. And if I was Man Utd I’d be monitoring him, why not go for him?

“They won’t because he’s not a name, it’s as simple as that. And then the Man Utd fans will go ‘Well what are we getting someone from Brighton for?’ and that’s how it works.

“For me, I think he’s outstanding.”

Potter guided Brighton to 15th in the Premier League in his first season, finishing five points clear of the relegation places.

Last season, meanwhile, they finished 16th and earned 41 points again. This term, though, they look set to beat that tally after picking up 28 from 20 games. 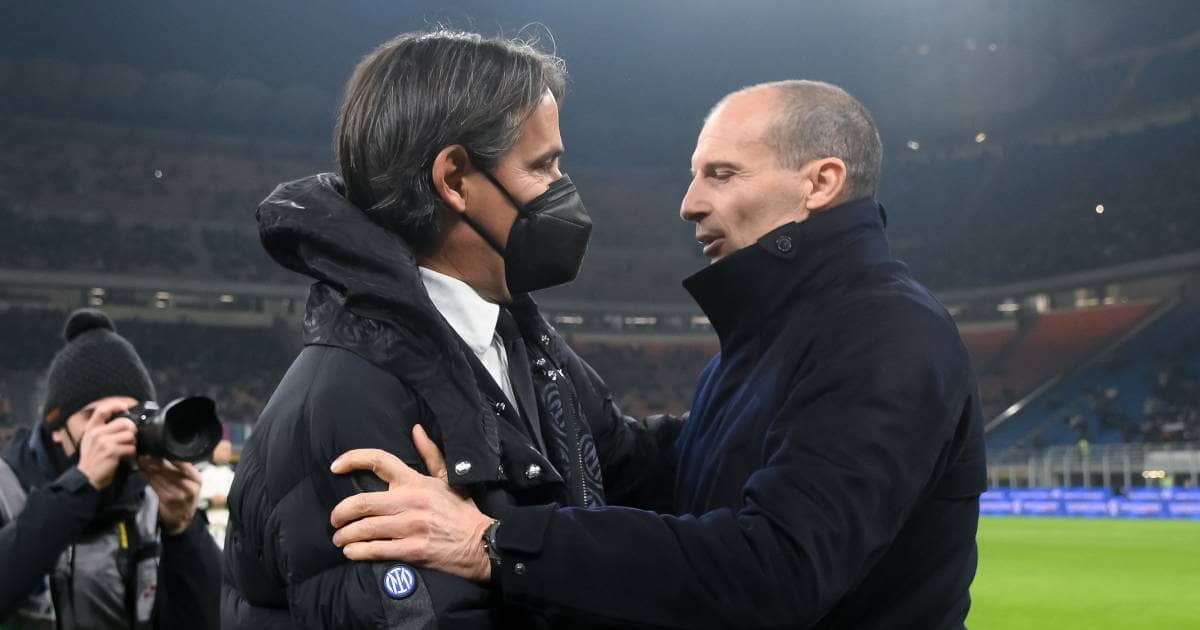 The Italian replaced Antonio Conte at the Serie A club, with his fellow countryman moving to Tottenham.

Now, reports have claimed that Inter’s results and playing style have proven to be attractive to chiefs at Old Trafford.

Nevertheless, Inter chiefs are trying to get Inzaghi to extend his contract amid further interest from Atletico Madrid.