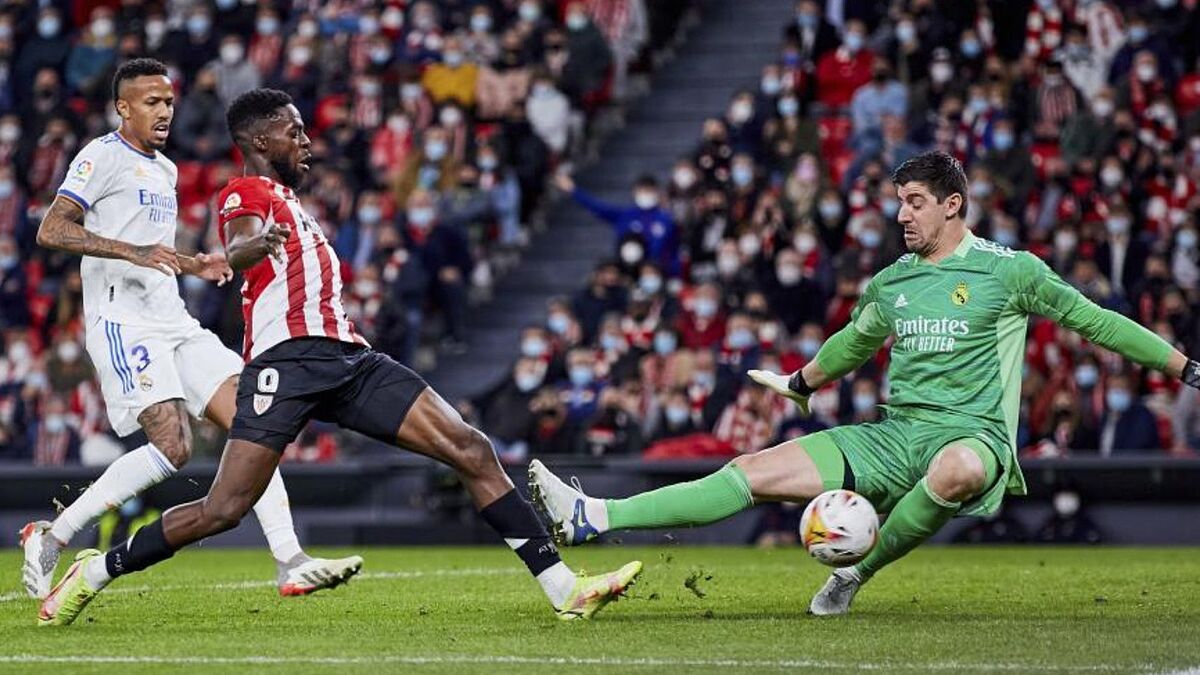 Real Madrid and Athletic Club will meet in the final of the Supercopa de Espana – the Spanish Super Cup – this Sunday, after both navigating their way through a tricky semi-final stage. The first trophy of the season is on the line and we break down all the details you need to know in order to watch it.

Carlo Ancelotti‘s Real Madrid side defeated their rivals Barcelona 3-2 after extra time to book their place in this final, while Athletic overcame LaLiga Champions Atletico Madrid 2-1.

Mariano Diaz and Gareth Bale didn’t travel to Saudi Arabia with the Real Madrid squad through injury, and David Alaba is unlikely to feature in the final after missing the match against Barcelona with a hamstring problem. Therefore, Nacho looks likely to retain his place in central defence. Meanwhile, Dani Carvajal has tested positive for COVID-19, meaning Lucas Vazquez could fill in at right-back.

Basque side Athletic are without Unai Nunez, Unai Vencedor, Ander Capa and Asier Villalibre for this one. In the semi-final, Mikel Vesga, Raul Garcia, Nico Williams and Yuri Berchiche all appeared as substitutes and may be in contention for a starting place for the final.

Real Madrid vs Athletic Club: When does it start?

Real Madrid vs Athletic Club: Where to watch it?

The final will take place at the King Fahd International Stadium in Ryadh, Saudi Arabia on Sunday January 16. For those living in the USA, you can watch the game live on ESPN or ESPN Deportes as well as online on fuboTV. Fans in the UK can watch on BT Sport 1 or the BT Sport app.