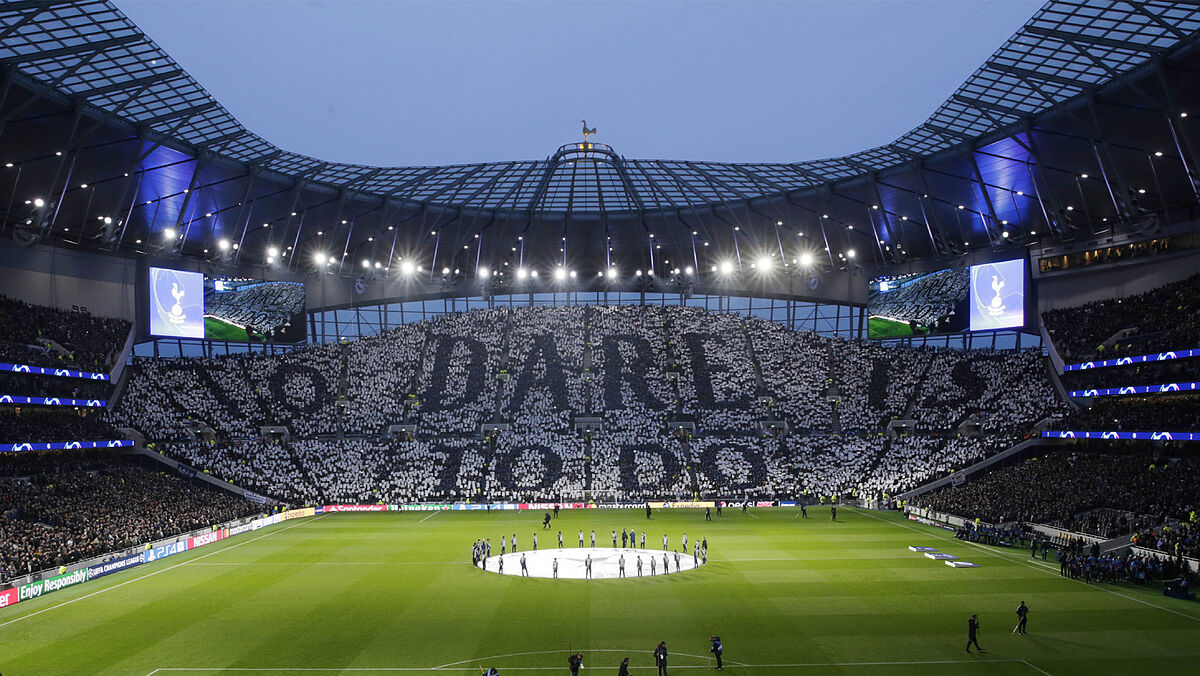 This weekend’s scheduled north London derby between Tottenham Hotspur and Arsenal has been postponed just over 24 hours before it was scheduled to kick off, after the Gunners‘ request to not play the game was approved by the Premier League.

But the decision has been met with ridicule, with the decision being taken despite Arsenal having just one current COVID-19 case in their ranks – that of Martin Odegaard.

But the Gunners claim that the Norwegian’s positive test, matched with injuries and players being absent through the Africa Cup of Nations, would have made it impossible for them to field a competitive team against Spurs, and the Premier League agreed.

“We are disappointed to announce that Sunday’s north London derby at Tottenham Hotspur has been postponed,” read an Arsenal statement, despite their request being the reason for the game’s postponement.

“We know how much this match means to our fans around the world, but the Premier League has made the decision to postpone the match, due to many players across our squad currently being unavailable as a result of COVID-19, existing and recent injuries, in addition to players away with their countries at AFCON.”

Miguel Delaney, chief football writer at the Independent, explained on Twitter that Arsenal‘s recent COVID cases also played a part in the decision being reached.

“Arsenal have had 11 cases since December 21 and it forces players back earlier, or to be used more,” Delaney wrote. “These are seen as effects of COVID – especially given the speed of the Omicron spread – and come into consideration in all meetings now.”