Why Zinchenko & Nathan Ake are missing for Manchester City vs Chelsea

Why Zinchenko & Nathan Ake are missing for Manchester City vs Chelsea

The tie is of huge importance to both sides when it comes to the 2021/22 PL title race.

Chelsea head into the game sitting a full 10 points adrift of Man City with 21 games played each.

Should they lose on Saturday and that gap widen to 13, one would have to assume that, even if Thomas Tuchel’s side play well for the rest of the campaign, they will not be able to overturn such a deficit.

Manchester City, on the other hand, would no doubt be left disappointed if their lead over the Londoners was reduced to just seven points, though such a gap remains decent breathing space, nonetheless.

For more information on Saturday’s game, check out the links below:

Why Zinczenko is missing for Manchester City vs Chelsea

As is the norm, both sides would release their starting line-up an hour before kick-off.

Despite having some covid issues of late, which saw Pep Guardiola miss Man City’s FA Cup win last weekend, the Sky Blues were still able to put out a fairly strong squad on Saturday.

One of the only noticeable absentees from the entire matchday squad was Oleksandr Zinchenko.

Your City XI to take on Chelsea! 💥

However, an explanation for Zinchenko’s absence has been provided, with the left-back understood to be out with a knock:

Nathan Ake is also missing the tie because he is short of full fitness. 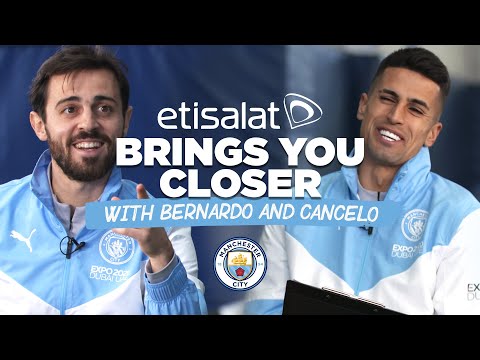 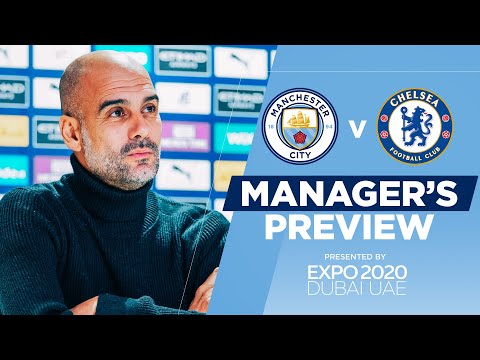 See also  NFL PES Tests: What substances does the NFL test for?