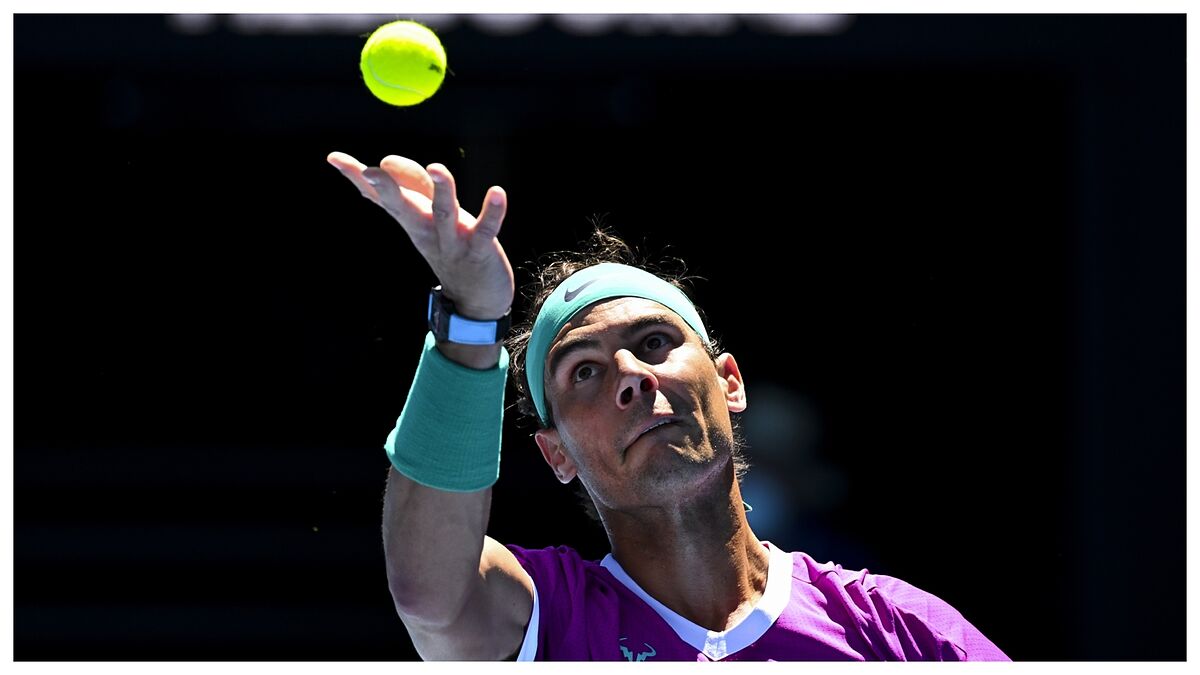 The first test of Naomi Osaka’s new approach to tennis might have been when she completely whiffed on an overhead to give her opponent a break point on Day 1 of the no-Novak-Djokovic Australian Open.

Osaka didn’t chuck her racket. She didn’t roll her eyes. She smiled.

In Osaka’s mind, the drama involving nine-time champion Djokovic’s deportation on the eve of the Australian Open was something for the players in the men’s draw to worry about. Osaka’s title defense began smoothly enough: She won the first five games on the way to a 6-3, 6-3 victory over Camila Osorio on the tournament’s main court.

With so much attention on the 11-day saga of Djokovic’s attempt to participate in the year’s first Grand Slam tournament, and bid for a fourth consecutive title at Melbourne Park, the returns of Osaka and Rafael Nadal have been overshadowed.

Osaka wasn’t bothered by that. Nadal didn’t seem to be put off by it, either, renewing his bid for a record 21st Grand Slam singles title with a 6-1, 6-4, 6-2 win over Marcos Giron.

Nadal is tied with Djokovic and Roger Federer with 20 major singles titles each, the most in the history of men’s tennis. With Djokovic unable to defend his title in Melbourne because he didn’t meet Australia’s strict COVID-19 vaccination criteria, the door is slightly more ajar to Nadal.

Osaka’s main concern, meanwhile, is winning a fifth major title, and her third at the Australian Open.

“To be completely honest, it didn’t really affect me,” Osaka said about what went on with Djokovic. “My goal, like even before this whole situation, is to just focus on myself more, what I need to do to become better.

“Me, I’m a tennis player. I’ll focus on my matches. You as, I guess, an audience, focus on whatever is in the news, no?”

After winning here last year, capturing her second Australian Open title in three years, Osaka pulled out of the 2021 French Open before the second round, then sat out Wimbledon. She played at the Tokyo Olympics, where she lit the cauldron, but ended her 2021 season early after a third-round loss and a teary news conference at the U.S. Open.

Two of her goals for 2022, she said last week, were to stay completely composed on the court and off, and to enjoy the game.

And, yes, finally, the focus was on tennis in Australia. And it got started in a big way, with a combined 64 matches scheduled on Day 1 in men’s and women’s singles.

Fifth-seeded Maria Sakkari started the program in Rod Laver Arena with a 6-4, 7-6 (2) win over Tatjana Maria.