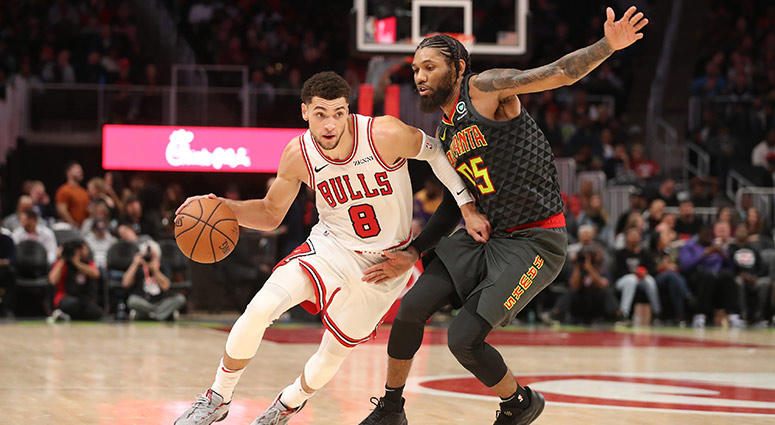 The Chicago Bulls have raced out to a promising start to the 2021-22 season, sitting atop the Eastern Conference standings.

However, star guard Zach LaVine suffered an injury to his left knee, but dodged a bullet as an MRI on Saturday morning revealed no structural damage.

“Well, obviously very optimistic and very grateful that it wasn’t something more,” Bulls coach Billy Donovan said via ESPN. “That’s why they wanted to do the MRI, so he’ll continue to get therapy and we’ll re-evaluate him after a period of time. I don’t think it’s something that’s long-term, which is a good thing. So the biggest thing is how does he respond to therapy, treatment, those kinds of things.

“I think once they see how he responds to the therapy there will be a clearer view of when a return date will be possible.”

LaVine is in line to be re-evaluated early next week. After he begins his rehab work, there will be a more defined timetable for his return. The Bulls will likely take the precautionary route to avoid a setback.

His absence will need DeMar DeRozan to take on a more prominent offensive role. DeRozan has been putting together an impressive first year, ranking eighth with 25.7 points, 5.2 rebounds, and 4.8 assists while shooting 48.8% from the field and a career-high 35.2% from beyond the arc.