Alan Shearer slammed Thomas Tuchel for claiming that Chelsea put in a tired performance against Brighton, instead pointing to their bench.

The Blues lost more ground on Premier League leaders on Tuesday following a 1-1 draw with the Seagulls. Chelsea therefore stayed third and could not overtake Liverpool, who have two games in hand.

At the top, though, City remained 12 points clear of Tuchel’s side and have also played a game fewer.

Chelsea’s 1-1 draw at the Amex Stadium matched the scoreline between the Blues and the Seagulls in December. However, it also represented a seventh draw in 13 Premier League matches for the London club.

Tuchel claimed after the match that his side look “tired”. He added that there is “no other solution” than to give his players “some days off”.

However, in response, Shearer slammed the assessment. The pundit insisted that the German should be grateful that he has an array of talent to call on from the bench.

“[I] don’t accept that, I’m not having that,” Shearer told DAZN‘s coverage of the match (via the Daily Mirror).

“I get it’s been a tough time for every football club in the world, they’ve all had very difficult circumstances, as has everyone, not just football.

“[Tuchel] left [Mason] Mount out on Saturday, brought Mount back in tonight. That performance, certainly going forward, was not a tired performance.”

Indeed, Shearer went on to suggest that the Chelsea camp are not all working as collectively as they could be.

“That performance going forward was a team that’s really struggling on confidence and I’m not sure that they’re all on the same page,” he added.

“That for me is why it was a poor performance.” 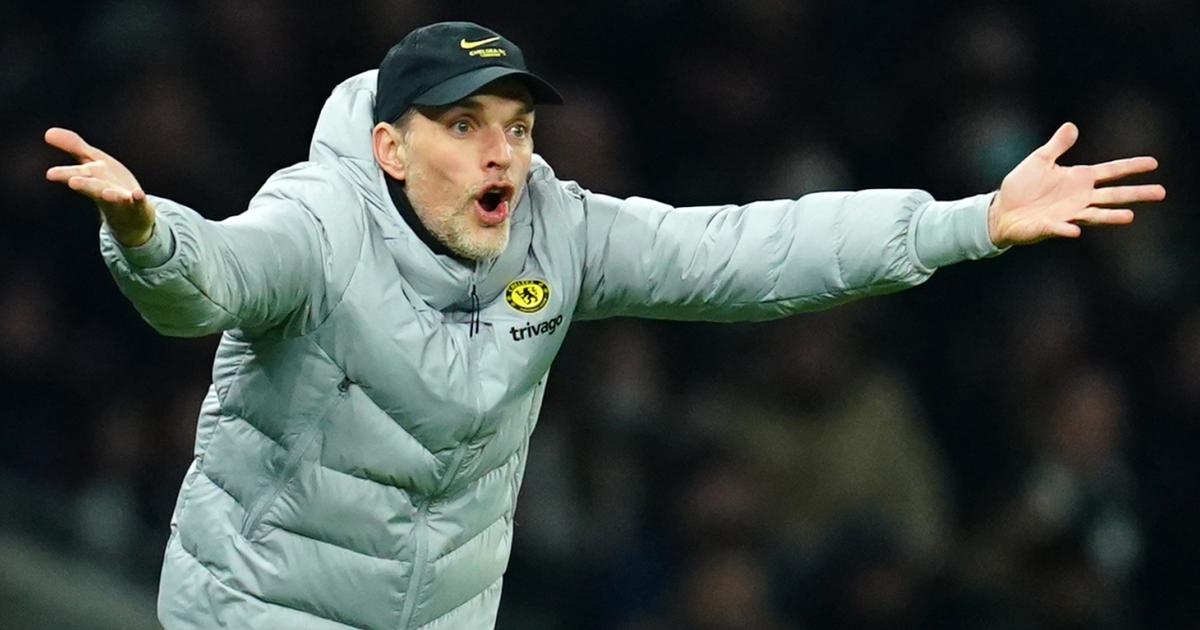 Tuchel added in his post-match comments that it is “difficult to be too harsh on our players as I know what is going on”.

Hakim Ziyech opened the scoring for Chelsea after 28 minutes with a low strike into the corner.

However, Adam Webster hit back in the second half, finishing off a corner to claim a point for the Seagulls.

Tuchel said of Ziyech’s opener, which the Moroccan did not celebrate: “I am happy. He can score 20 more and not celebrate I have no problem.

“It’s normal that they talk, are not happy and don’t like it if we say we want more from them. Even in the reaction for the goal you can see they are tired. It is relief. That is my feeling of the team just now.”

Chelsea return to action on Sunday when facing Tottenham at Stamford Bridge in Premier League action.