Mikel Arteta has vowed to “defend” Arsenal and their reputation after hitting out at those trying to “spread lies” following their successful request to postpone the north London derby.

Arsenal will take on Liverpool for the second leg of their Carabao Cup semi-final on Thursday. They will do so having not played since the first fixture last week. In between, they asked for the postponement of the north London derby against Tottenham.

Their request was successful due to their shortage of first-team players. It has prompted criticism from some, because not all their absences were for Covid reasons.

But as Arteta hopes to recover some players for the fixtures ahead – and with a place in a cup final at stake – he insisted they did the right thing over the weekend.

He told a press conference: “We didn’t have the players necessary to put a squad in a Premier League match. That is 100% guaranteed.

“When we played the first three games of the season we were killed because people said we were naïve, don’t play with your kids.”

In contrast, critics were claiming they should have turned to their academy so they could fulfil the Tottenham fixture.

But Arteta maintains they have been playing younger players regardless – and they want their game against Liverpool on.

He replied: “We have done that and we have played with academy players when we already have the youngest squad in the league.

“Tomorrow if we have everybody available as I suspect we will play the match because we want to play football.”

It will be a tricky task for them, but with some players returning and the tie all square at the half-way stage, they will not be turning up without any ambition to win.

Indeed, Arteta declared: “We will have the players that we have. Whether we play 90, 120 minutes or penalties we’ll do so with players that have the belief that we can win that game.”

With thoughts on the Tottenham postponement still lingering, Arteta added: “We know we did the right thing.

“We worked with the Premier League and the FA to make that decision. If anything we’ve been very honest at least.

“We will defend our club with teeth and nails. We’re not going to get anybody damaging our name or trying to spread lies.”

The Spanish tactician confirmed that, as things stand, there are no more Covid cases in the Arsenal squad.

He was unable to offer any team news. But he did speak about two younger players being recalled from loans – Miguel Azeez and Tyreece John-Jules.

Arteta explained: “Miguel had COVID so he’s not been involved at all. Tyreece we brought him back for different reasons; the loan was not achieving the objectives.

“If they can help with numbers then good.”

Someone else who should be at Arteta’s disposal soon is Thomas Partey, whose national team Ghana have been knocked out early from the African Cup of Nations.

His club manager said: “It was a huge disappointment for Tommy obviously. He’s out now so he needs to be fully focused with Arsenal as soon as possible.” 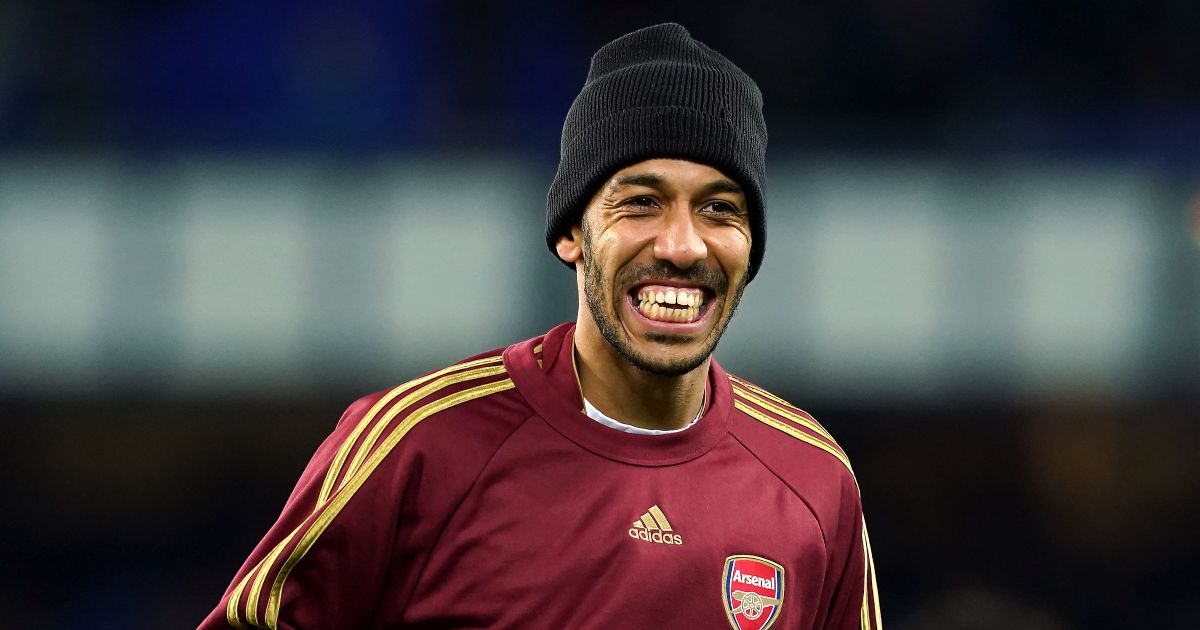 Also cutting short his time at AFCON has been Pierre-Emerick Aubameyang. After a bout of Covid, scans revealed heart lesions. Gabon subsequently released him from their squad.

He explained: “He’s in London and going through some examinations because we haven’t had any clarity from Gabon about why he came back. So it’s our obligation to make sure he’s safe and in good condition.

“So far historically with what we’ve done with the player that’s never been an issue.”

Meanwhile, two players are leaving Arsenal in different circumstances. Sead Kolasinac left the club by mutual consent so he could join Marseille. Fellow defender Pablo Mari is also going on a loan spell with Udinese.

Explaining the exits, Arteta said they were: “For different reasons. With Kola the game time he’s had, his contract was ending so we believed it was the right option.

“With Pablo it was much trickier. But with the injuries and the history he’s had, he’s a phenomenal professional and he hasn’t had the minutes.”

The post Arteta hits back at ‘lies’ about Arsenal before providing availability updates appeared first on TEAMtalk.