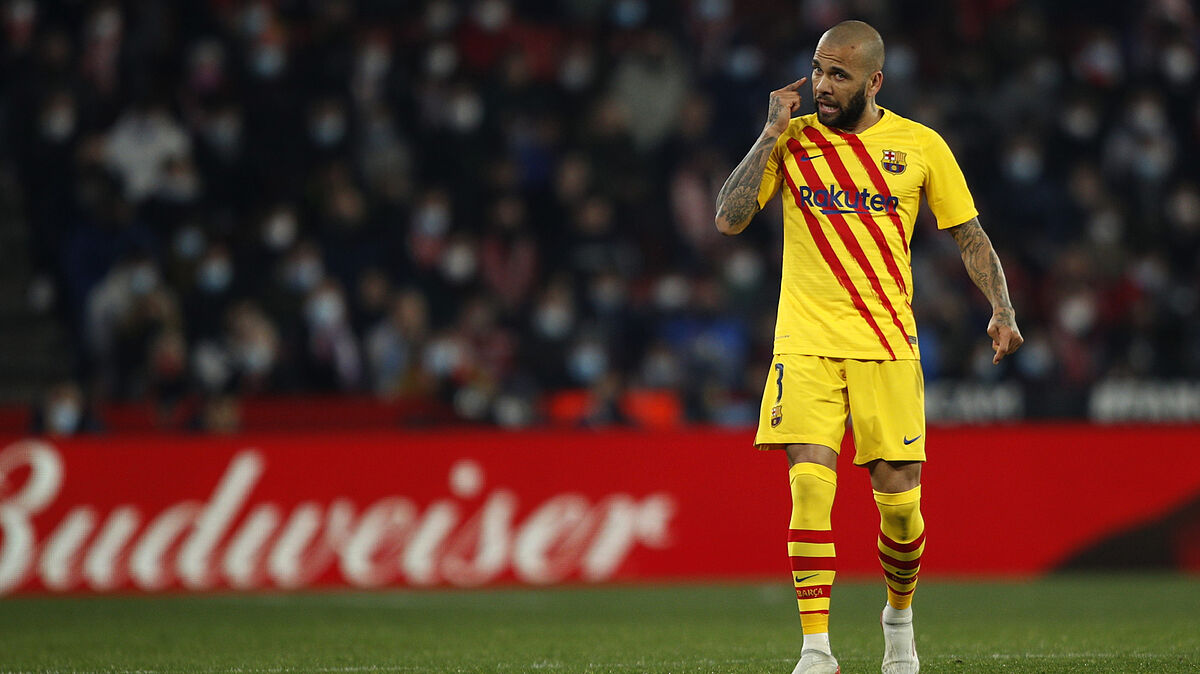 Athletic Club are set to host Barcelona in a one-legged tie in the last 16 of the Copa del Rey at San Mames on Thursday night.

Marcelino‘s side lost 2-0 to Real Madrid in the Supercopa de Espana final last Sunday, following a 2-1 come-from-behind win against Atletico Madrid in the semi-finals.

Unai Vencedor and Unai Nunez are doubtful with injuries, while Yuri Berchiche could be back in contention after recovering from a knock.

As for Barcelona, the Blaugrana put in a promising performance in the other Supercopa semi-final against Real Madrid, but they lost 3-2 in extra time.

Sergi Roberto, Samuel Umtiti and Eric Garcia will not be available forXavi Hernandez due to injuries, while Martin Braithwaite is lacking match fitness after having been sidelined for a few months.

When does Athletic Club vs Barcelona start?

Where can I watch Athletic Club vs Barcelona?