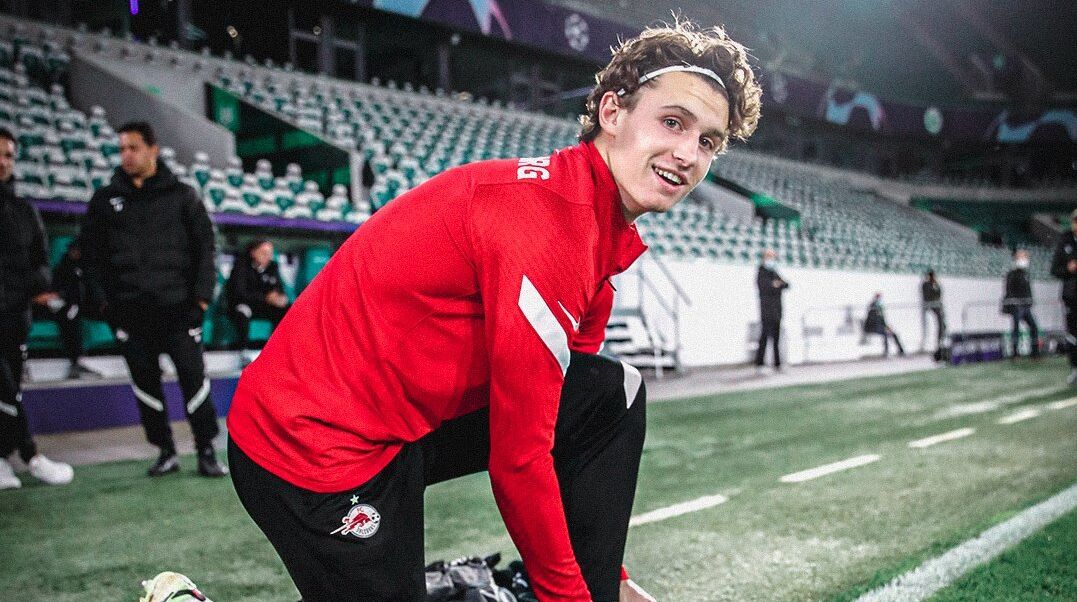 Leeds United are keen to add more creativity in the January transfer window with the potential signing of Brenden Aaronson, but Red Bull Salzburg have reportedly turned down an offer from the Premier League club.

Marcelo Bielsa‘s side have been hit by injuries to starting players this season and have struggled to rediscover their form from last year as a result, with their bench mainly consisting of youngsters over the last three months.

Hence, Leeds would like to add another quality player in the form of Aaronson this January to help with their lack of depth, but according to the Athletic, Salzburg have rejected a 15 million pound offer for the 21-year-old.

The US men’s national team international has played 51 games, scored 10 goals and produced 12 assists since his arrival at Salzburg from Philadelphia Union in January 2021.

His versatility has seen him establish himself in the US national team, and Aaronson has attracted interest from several European clubs, such as RB Leipzig and AC Milan.

What position is Brenden Aaronson?

As reported by the Athletic, despite Aaronson featuring as a winger for the USMNT and as a forward for Salzburg, Bielsa would utilise him in an attacking midfielder role in his preferred 3-3-3-1 and 4-2-3-1 formations.

See also  When Fame Are Not Enough, Why Celebrities Want To Be Artists