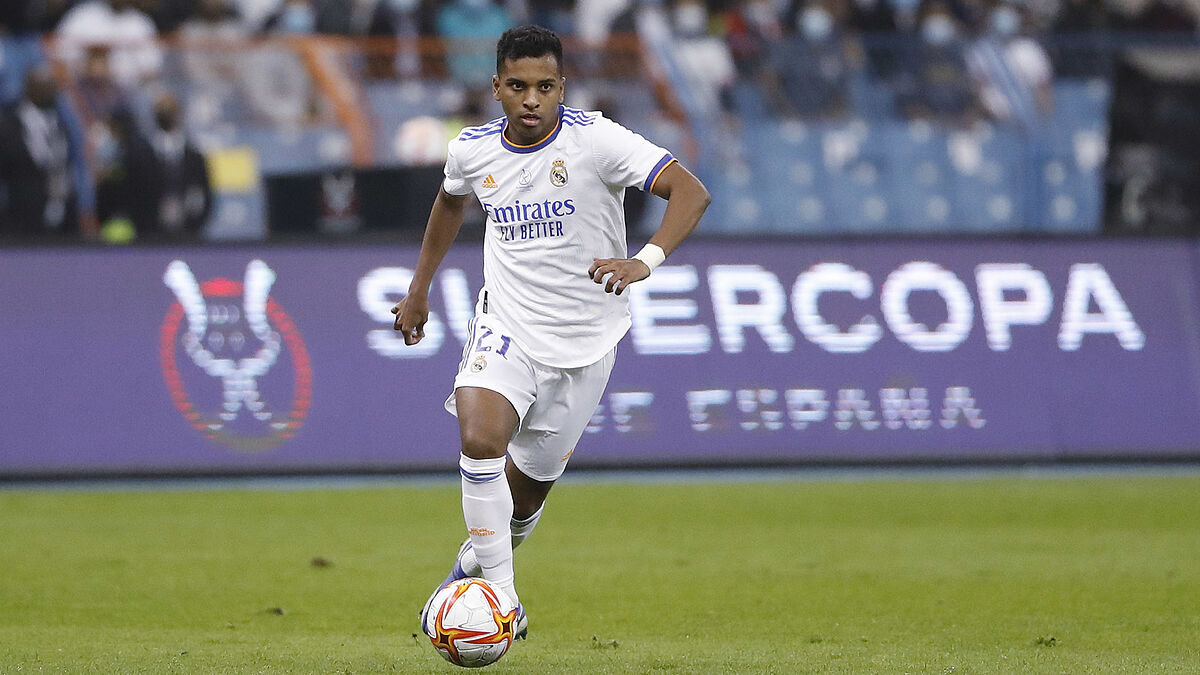 A few days after clinching the Supercopa de Espana in Saudi Arabia, Real Madrid will face Elche in a one-legged match in the last 16 of the Copa del Rey at the Estadio Manuel Martinez Valero on Thursday evening.

Eder Militao will not be at Carlo Ancelotti‘s disposal due to suspension after receiving a straight red card in the Supercopa de Espana final against Athletic Club, while Thibaut Courtois and Karim Benzema have not been included in the squad due to a knock and rest respectively.

Marco Asensio and Mariano Diaz are both unavailable due to injury, while Dani Carvajal has not recovered in time after testing positive for COVID-19.

As for Elche, coach Francisco is expected to miss the game due to COVID-19, while centre-backs Pedro Bigas and Enzo Roco are both out injured.

Meanwhile, Kiko Casilla, Helibelton Palacios, Fidel Chaves and Pablo Piatti all tested positive last week and could miss out on Thursday’s clash, which will be the first of the two games between the two teams this week, as Real Madrid host Elche on Sunday in LaLiga Santander.

When does Elche vs Real Madrid start?

See also  If you liked the 'Ghost of Kyiv', you will love the 'Ukrainian Reaper'

Where can I watch Elche vs Real Madrid?