Aston Villa are set to loan out prized starlet Jaden Philogene-Bidace and we understand Stoke City are set to win the race to land him.

The 19-year-old midfielder is considered one of the best prospects in the Premier League. Steven Gerrard had been considering whether to introduce him into his squad for the remainder of the season.

But with Philippe Coutinho’s recent arrival, he is now able to consider a loan for the creative teenager.

It is understood Gerrard himself has been studying the options, which are plentiful. Almost every promotion-chasing team in the Championship has registered their interest in taking the player. There were also clubs in Belgium and France keen to take him.

However, we understand that Stoke have emerged as the most likely landing spot, with Gerrard impressed by Michael O’Neill and his plans.

Gerrard also likes O’Neill’s work with a number of younger players. Therefore, he is ready to let one of his prized assets move to the Bet365 Stadium for the remainder of the campaign.

Stoke are currently eighth in the Championship table, hoping to break into the play-off spots.

Jaden Philogene-Bidace already has five senior appearances to his name for Villa – all but one coming this season – and has contributed two assists. He has only played four minutes in the Premier League so far, though. 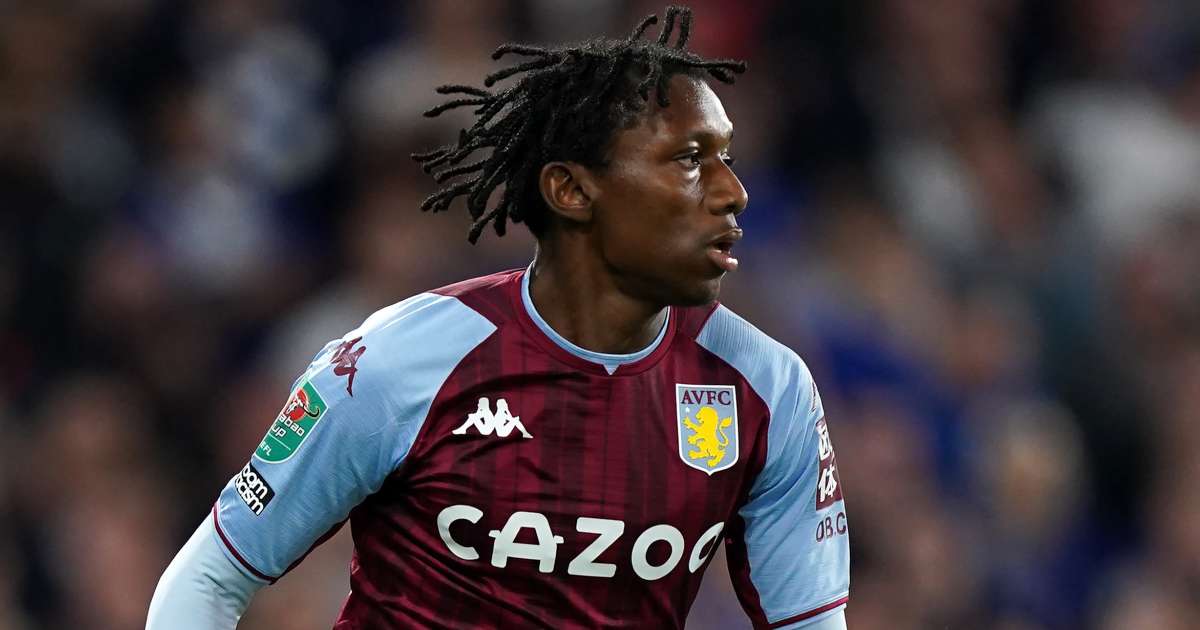 Therefore, a loan in the division below should allow him to express his talents.

Villa have him under contract until 2024 but see his short-term future in the second tier.

Meanwhile, reports in Spain claim Luis Suarez has rejected three further offers because he only wants a reunion with Steven Gerrard and Philippe Coutinho at Aston Villa.

According to Spanish journalist Gerard Romero, Gerrard is planning another shock move for a second former Liverpool colleague.

This time, he wants Suarez, who combined to deadly effect with Gerrard and Coutinho in the 2013/14 season.

In fact, Suarez’s 31 goals in that Premier League campaign almost took the Reds to the title.

The Uruguayan then moved to Barcelona, where he netted 195 goals in 283 games. In 2020, meanwhile, he signed for current employers Atletico Madrid where has also won La Liga.

However, his contract in the Spanish capital runs out at the end of the season. And at 34, it remains unclear if he will renew or seek another new goalscoring challenge.

Romero adds that Suarez has already rejected offers from Brazil from Corinthians, Atletico Mineiro and Palmeiras.

Instead, he wants to have another crack at the Premier League, where he netted 69 goals in 110 top-flight games for the Reds.

Villa already have Danny Ings and Ollie Watkins in their ranks as senior strikers. However, the potential of another link-up with Coutinho – after the pair also worked at Barcelona – amid Gerrard as manager could work.

READ MORE: Mohamed Salah shows he’s one of us with brilliant reaction to Philippe Coutinho debut