Everton have little chance of prising Jose Mourinho away from Roma after adding him to their list of candidates to be their next manager.

After the dismissal of Rafael Benitez over the weekend, Everton are looking for a new boss. A number of names have already been linked with the vacancy. However, a pursuit of a reunion with Roberto Martinez, for example, seems to have hit a dead end.

Also in contention now are two former England internationals, Wayne Rooney and Frank Lampard. Rooney, of course, had two spells with Everton as a player. He is currently doing a decent job in difficult circumstances at Derby County.

But someone else who is already in work that Everton have been taking a closer look at is Jose Mourinho.

The legendary former Chelsea, Manchester United and Tottenham Hotspur boss took a new job with Roma in the summer. It marked his return to Italian football after a previous successful spell with Inter Milan.

Mourinho was given a hero’s welcome when he arrived in Rome. Although, he inherited a difficult job and it has not been plain sailing so far.

Therefore, Everton may be feeling they have an outside chance of luring him away from the pressurised environment. News emerged on Tuesday evening that Mourinho was under consideration.

However, Everton have not yet made a formal approach to Roma. And it has quickly emerged, via Sky Sports, that Mourinho would have little interest in ending his stay in the Italian capital.

Roma and Mourinho committed to each other

The Special One is under contract with the Giallorossi for three seasons. Having only got six months into that tenure, he is not willing to walk away now.

Only time would tell if an official approach from Everton could change any plans. But Mourinho’s current employers are also insistent on him staying as they build for the future. 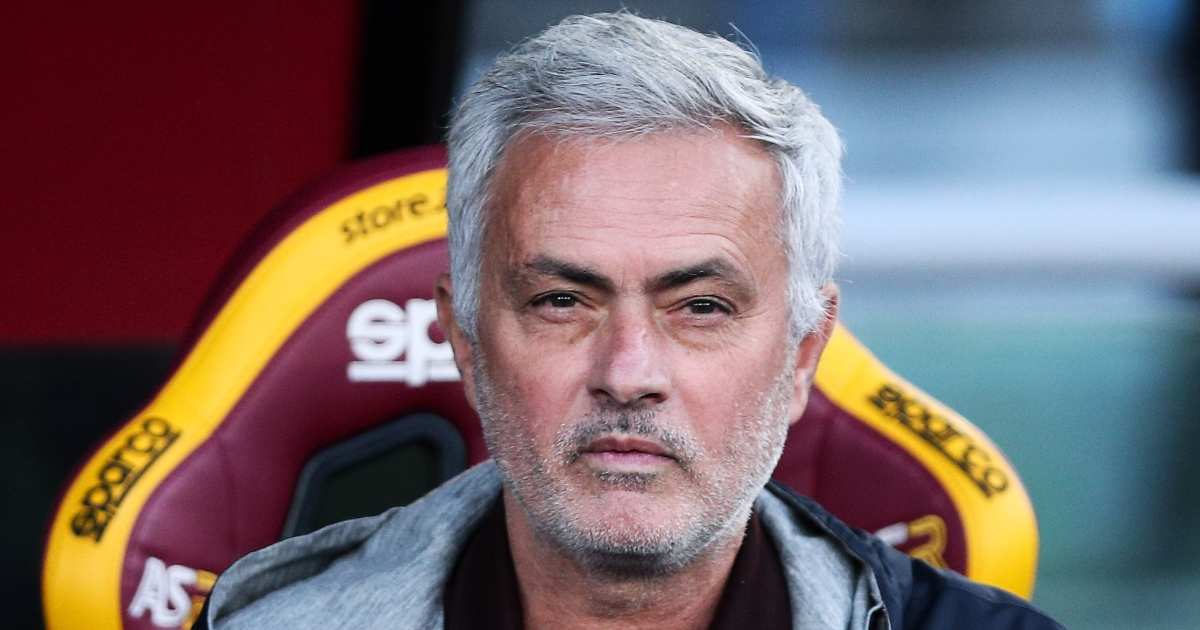 The Portuguese tactician arrived at Roma after a season in which they finished seventh in Serie A. Over the course of his contract, they want to get back into the Champions League places again.

Mourinho is seen as a crucial element of their project to get back there. As such, it seems likely they would resist any attempt from Everton to lure him away.

Six Everton managers who were worse than Rafael Benitez

The report from Sky Sports then explores who else Everton may turn to. They reiterate that Lampard and Rooney are in contention.

In fact, ex-Chelsea boss Lampard, who is currently out of work, is likely to have an interview for the role.

Rooney, meanwhile, would struggle to turn down a move to his boyhood club despite his commitment to Derby.

But a new name in the frame for the Goodison Park hotseat is Vitor Pereira.

The 53-year-old has endured a lengthy coaching career, with his biggest roles being at Porto between 2011 and 2013, and Fenerbahce across two different spells.

Pereira won consecutive Portuguese league titles with Porto. He also won a domestic double in Greece in half a season with Olympiacos, and two trophies in China with Shanghai SIPG. 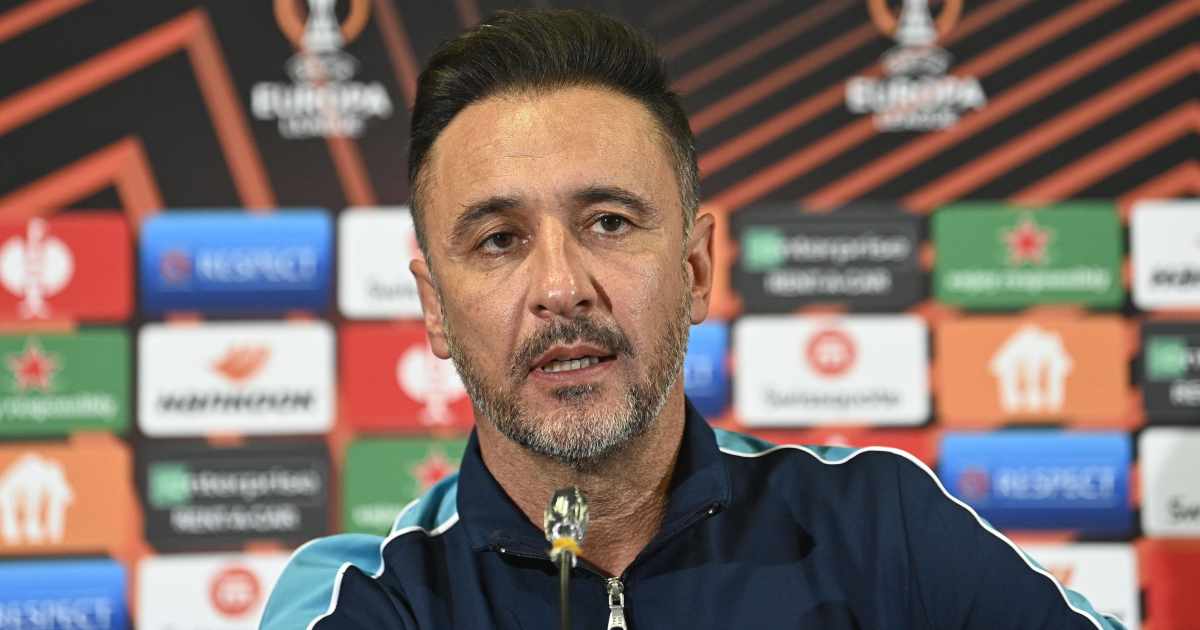 He lost his job with Fenerbahce last month but could make a quick return to management if Everton choose him.

Interestingly, Sky claim he was under consideration before they appointed Benitez in the summer.

The Toffees are also considering another Portuguese candidate, Nuno Espirito Santo. He was sacked by Tottenham earlier this season. But in his previous Premier League role with Wolves, he did a good job.

For now, Duncan Ferguson will oversee first-team matters on an interim basis.