A busy January was expected at St James’ Park after a consortium led by the Saudi Arabian Public Investment Fund took over Newcastle towards the end of 2021. Their new financial power, coupled with the club’s perilous position in the Premier League, prompted predictions of several signings.

So far, Newcastle have added right-back Kieran Trippier and striker Chris Wood. And as many forecasted, they are still working on additional signings.

Still on their agenda is to sign a new centre-back – most likely Diego Carlos – while they could consider finding another, younger forward to partner Wood.

But in truth, they need to strengthen all over the pitch if they are to progress to where they want to be. Therefore, they are now also supposedly looking into a deal for a left-back.

Mitchel Bakker is the player in question. A Netherlands under-21 international, he joined Bayer Leverkusen from Paris Saint-Germain in the summer.

To date, he has started 12 games in all competitions for the club, contributing one goal and three assists.

Although he signed a contract until 2025 when moving to Germany, he is already being lined up for his next move.

According to the Daily Mail, Newcastle are discussing a deal for Bakker that could give Leverkusen a quick profit on their £8.5m investment.

He already has one admirer in the Premier League, since Thomas Tuchel installed him as first choice when they were working at Paris Saint-Germain together. But there is no indication that the Chelsea boss would want him at Stamford Bridge.

Instead, Newcastle are the club looking to take him to England. 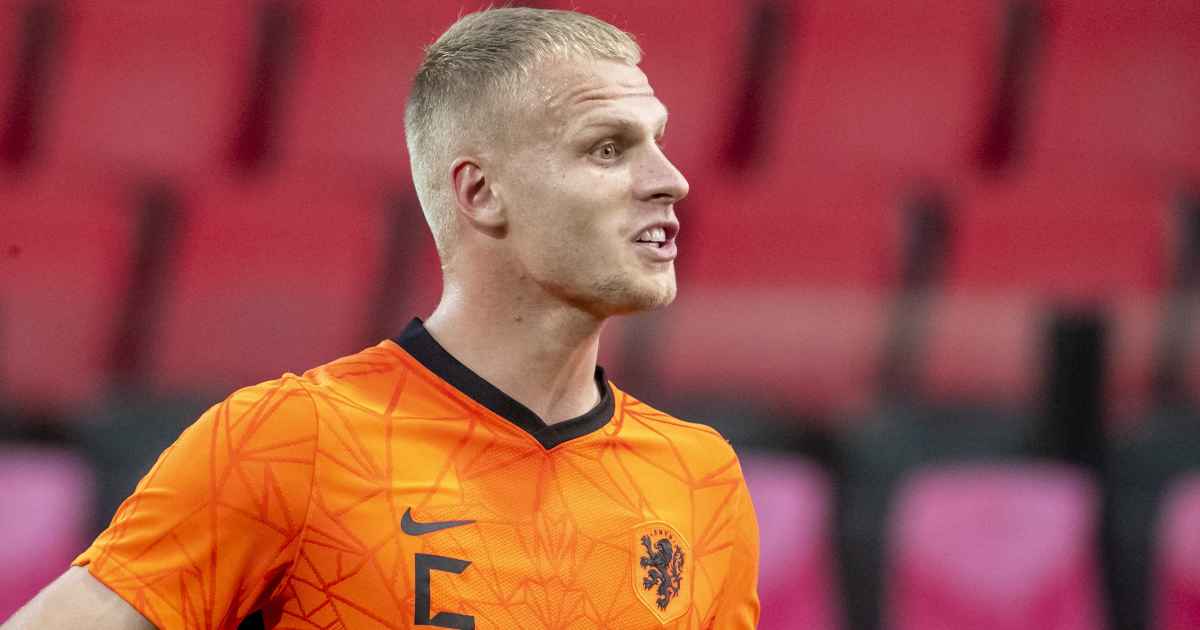 The Mail describe Bakker as a “modern full-back” who stands out for his height, athleticism and pace. Standing at over 6ft tall, he would add physicality on the opposite flank of defence to Trippier.

Currently at left-back, Newcastle have Jamal Lewis, Paul Dummett and Matt Ritchie. The latter duo are both in their 30s now, whereas the 21-year-old Bakker could be a useful long-term investment.

The update on Newcastle’s pursuit of Mitchel Bakker comes after links with another left-back, Robin Gosens.

Gosens is an exciting Germany international who currently represents Atalanta in Serie A.

The 27-year-old had a brilliant season in 2020-21, bagging 11 goals and six assists in 32 league appearances. He also made seven Champions League outings, scoring once, before Atalanta’s round of 16 defeat to Real Madrid.

Gosens took that form into Euro 2020 and put in an exceptional performance in the 4-2 win over Portugal, notching a goal and two assists.

Sky Italia claim the Magpies are advancing in their talks to sign Gosens. They have sorted out a three-and-a-half-year deal with the wide man, which will see him earn €3.5million (£2.9m) per season.

Gosens will see his wages triple if he swaps Atalanta for Eddie Howe’s side. However, there are still two potential stumbling blocks in Newcastle’s path.

First, they will need to meet the player’s asking price.

The second issue is Gosens’ fitness. He has been out since October with a hamstring injury, forcing him to miss 14 Serie A matches so far.

Gianluca Di Marzio has since updated that Atalanta have rejected a double proposal from Newcastle for Gosens and striker Duvan Zapata.