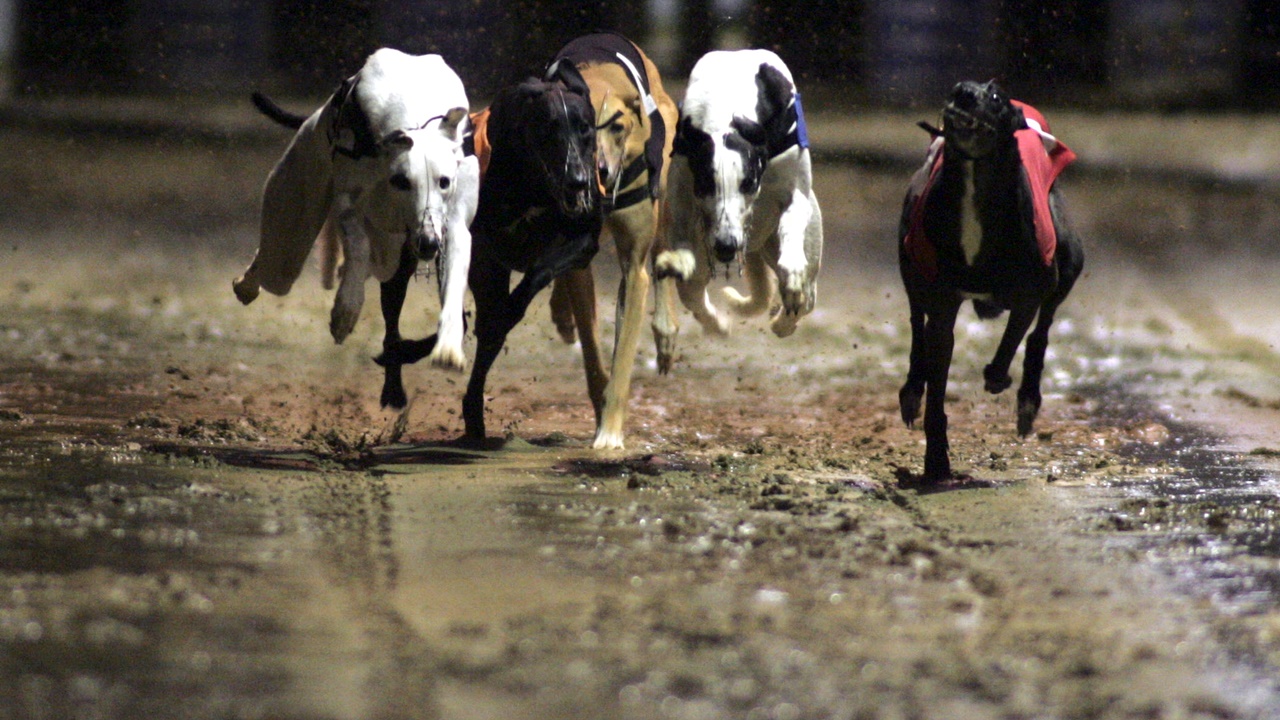 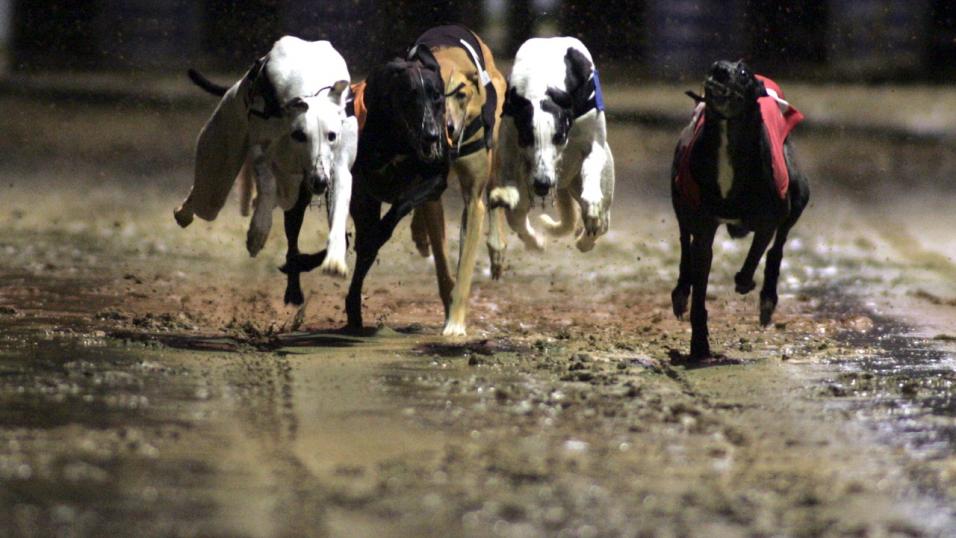 Timeform highlight the three best bets at Doncaster on Wednesday.

“Bossing the rails from the blue jacket is distinctly possible…”

Brennans Kante (T6) looks highly likely to put up a bold show. A winner on New Year’s Day, he ran to a similar level when a length second last time. Well-housed as the sole wide seed, he should avoid any scrimmaging from the striped jacket and can add to his tally.

Barnside Rio (T5) doesn’t always make life easy for himself with moderate breaks but he’s a capable operator in the grade of A2 and may well be ready to strike this evening. A solid third despite crowding in A1 class four starts back, that effort stands up to close scrutiny in tonight’s line-up and, with a clear run from the orange jacket, he’s fancied to stamp his class on this contest.

Pennys Candy (T2) looks the one to beat in this sprint on the back of a string of creditable displays. Boasting tremendous early dash, the August ’19 whelp was far from disgraced when third in a much stronger affair on her latest outing four days ago. Bossing the rails from the blue jacket is distinctly possible and she can seize control approaching the first bend and come out on top.