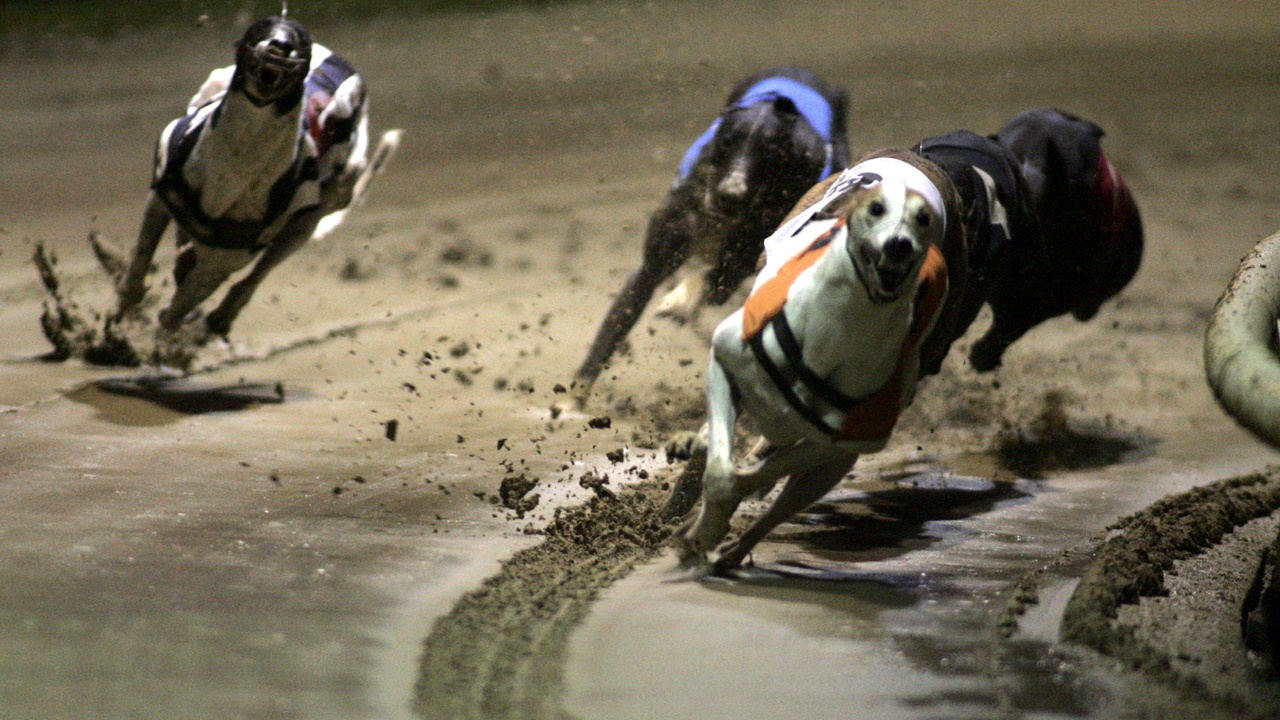 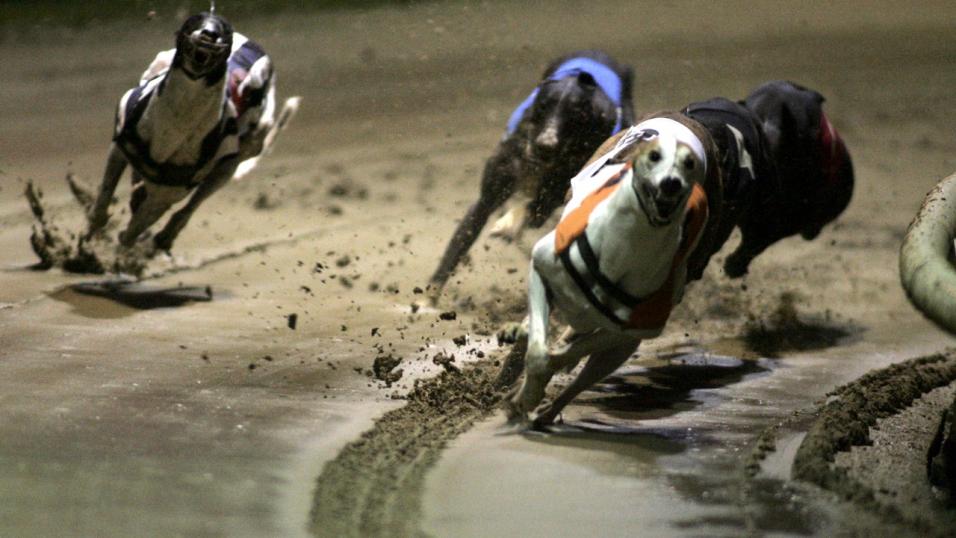 Timeform highlight the three best bets at Romford on Friday.

Seamus Cahill holds a very strong hand here and it may pay to side with his Drahan Jet (T4). He didn’t set the world alight in trials upon arriving on these shores but it was hard not to be impressed with his make-all victory in a C&D open two weeks ago, an effort backed up by the clock. There’s a suspicion he can build on that moving forward and, with another slick break, he may prove difficult to catch.

In a race lacking depth, impressive heat scorer Corrin Logan (T1) looks the one to side with. A steadily progressive grader at Crayford, he showed electric early pace to flash clear for success seven days ago, registering a slick 23.97 in the process. He should have too many gears out of the boxes again this evening and can make every post a winning one.

Newcastle raider Coolavanny Aunty (T3) is fancied to book her place in next week’s final of the Essex Vase. A tremendous servant to connections, she ran a cracker when runner-up in her respective heat seven days ago. All draws come alike to the daughter of Droopys Sydney and it would come as no surprise to see her slip clear early and hold off the challengers.