Arsenal have made major strides and are close to announcing a deal for a player who will be a key addition for Mikel Arteta, according to reports.

The Gunners have have enjoyed a solid season under Arteta so far. But they’ve stuttered in recent weeks, tasting defeat in three of their last four games in all competitions. Issues amongst the squad haven’t helped the matter.

The centre of midfield has been a particular problem, with Granit Xhaka recently being sent off for the fifth time for the club.

And Thomas Partey departed for the Africa Cup of Nations before also getting a red card upon his return to the side in midweek.

It’s clear to see why a new midfielder is wanted at the Emirates. And that’s why they’ve been chasing Juventus’ Arthur.

There had been an obstacle in their approach. The Serie A side wanted them to extend their six-month loan offer to 18 months.

But Arsenal have now accepted this demand, according to Tuttosport, and are putting the finishing touches on the transfer.

One of the next steps after that was to agree terms with the 25-year-old. And 90min claim this has been achieved too. 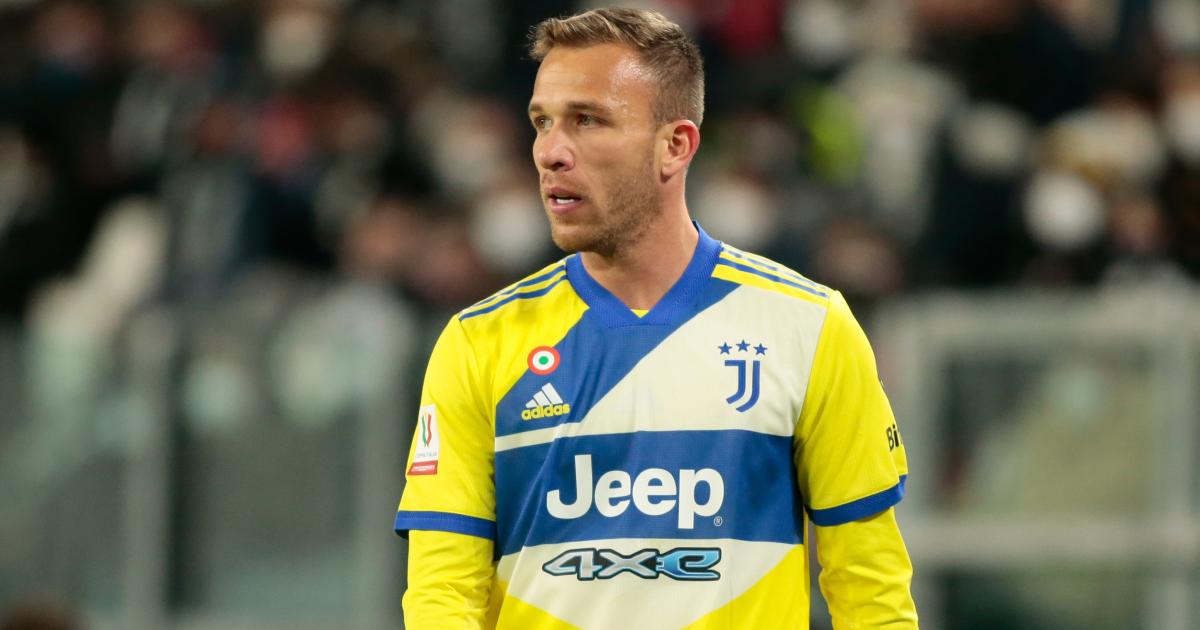 It comes as little surprise because Arthur has wanted out of Turin in the January transfer window.

He joined from Barcelona in a strange deal worth nearly £70m in 2020 which saw the much older Miralem Pjanic go the other way.

The Brazilian has never been a first-team regular, though. He was getting more minutes in Spain than he has done in Italy.

This season Arthur has made just eight Serie A appearances. But he could slot straight into Arteta’s starting XI with a deal expected to be completed early next week.

Fellow Arsenal deal on the ropes

Meanwhile, Dusan Vlahovic’s potential January switch to Arsenal or north London rivals Tottenham has been complicated by a positive Covid-19 case for the striker, who also favours a move to a Premier League rival.

The Serbian hotshot has been strongly tipped to join both clubs, although the Gunners are said to have emerged as favourites. That is despite Spurs doing all the early running for the 21-year-old when they were looking for a Harry Kane replacement.

Arsenal chief Arteta is known to be on the lookout for a new number nine. Alexandre Lacazette and Eddie Nketiah are both out-of-contract in the summer. And Pierre-Emerick Aubameyang’s also looking a certainty to leave.

However, there is a potential double twist in the tale…