Celtic trio Albian Ajeti, Vasilis Barkas and Boli Bolingoli all look set to move on before the end of the January transfer window.

The Glasgow giants have had a busy January so far, adding five new additions to Ange Postecoglou’s squad. The latest of those is midfielder Matt O’Riley, who penned a deal until 2026 after arriving from MK Dons.

However, the focus now appears to be on outgoings, with three players signed by Neil Lennon set for exits.

The Daily Record’s Gabriel McKay states that Ajeti, Barkas and Bolingoli all ‘look set to go in the opposite direction and follow Leigh Griffiths out of Celtic Park’.

Celtic paid £4.5m for both Ajeti and Barkas and £3m for Bolingoli. Unfortunately, that now appears to be money poorly spent, with the trio not really featuring under Postecoglou this term.

The Bhoys are hoping they can recoup the majority of the funds splashed out. However, CEO Michael Nicholson has his work cut out to seal exits for the right price before the window shuts.

Find out which Premier League managers are constantly looking down on their rivals and which ones will forever struggle to hit the heights.

Meanwhile, Crystal Palace are one of three Premier League sides reported to have offered a contract to Scotland Under-16s left-back Mitchel Frame.

Frame, who is currently on the books of Celtic is just 15 years old. The youngster is reported to be one of the top prospects in Celtic’s academy.

The left-back is yet to sign a professional deal with Celtic. As such, he could accept a contract offer from another side with no funds changing hands. 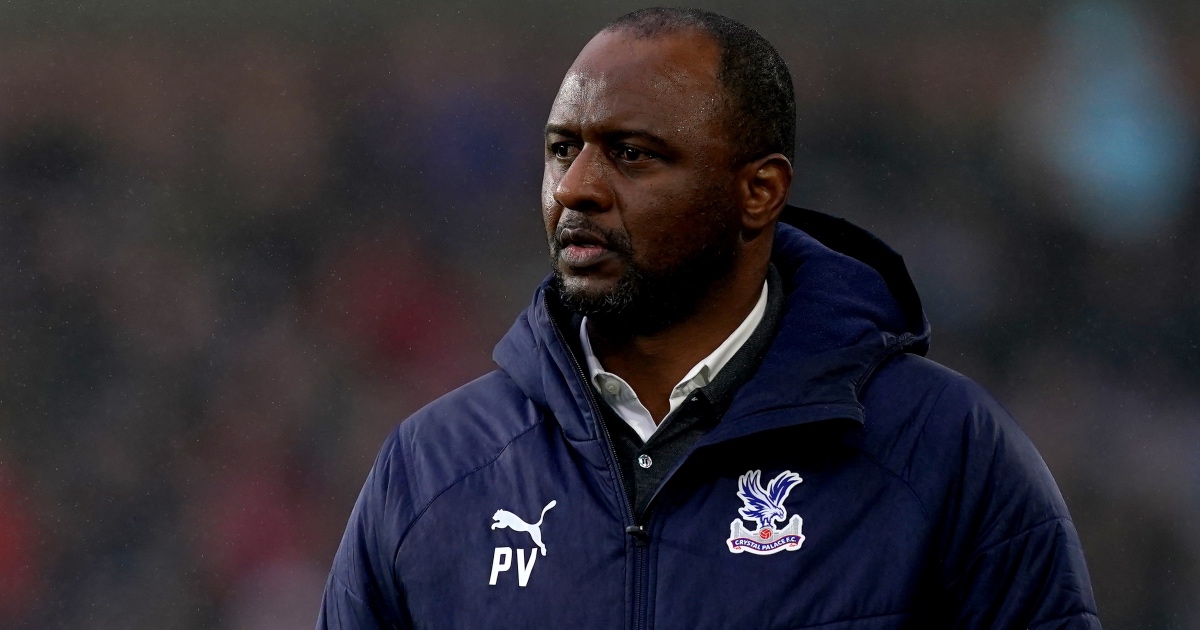 Frame is reported to be of interest to Palace, as well as Tottenham and Wolves, per Football Transfer Tavern.

A move to England could certainly help with his development, preparing the youngster to play in one of the best leagues in the world.

All three clubs mentioned in the report are claimed to have offered Frame a contract.

Should he move, he could follow in the footsteps on Kieran Tierney and Andrew Robertson. Indeed, both are Scottish left-backs impressing in England.

Similarly, Leo Hjelde, who moved from Celtic to Leeds United, and recently made his Premier League debut at just 18.

While a move to England would be a step up, there is no mention of Frame’s intentions as yet.

Moving from hundreds of miles to play for a different academy is a big decision for a 15-year-old.