Claudio Ranieri has been sacked by Watford following a woeful three-and-a-half months in charge at Vicarage Road.

The Premier League winner leaves the club sat 19th in the Premier League table, having managed to earn only seven points from his 13 league games in charge, while the Hornets also crashed out of the FA Cup at the third-round stage to Leicester.

The decision comes off the back of the 3-0 home defeat to relegation rivals Norwich. That leaves Watford looking for their third manager of the campaign after the Pozzo family dismissed Xisco Munoz on October 3.

Munoz left Watford 14th in the league but they have been in freefall since Ranieri’s arrival.

The 70-year-old apologised to fans after the Norwich humbling but it wasn’t enough for him to ultimately keep his job.

Since beating Manchester United 4-1 in November, a match which cost Ole Gunnar Solskjaer his job, Watford have only a point against Newcastle to show for their time under Ranieri.

His failed spell at Watford represented his fourth managerial job in England. He was also in charge of Chelsea, Fulham and Leicester City, where he miraculously led the Foxes to a remarkable Premier League triumph in the 2015-16  season.

“The Hornets’ Board recognises Claudio as a man of great integrity and honour, who will always be respected here at Vicarage Road for his efforts in leading the team with dignity.

“However the Board feels that, with nearly half of the Premier League campaign remaining, a change in the Head Coach position now will give a new appointment sufficient time to work with a talented squad to achieve the immediate goal of retaining Premier League status.

“No further club comment will be made until this new appointment is confirmed in due course.”

Watford closing in on Nigeria winger

Meanwhile, Watford are closing in on their fourth January signing with Samuel Kalu set to join from Bordeaux.

The Hornets are struggling upon their return to the Premier League this season. Despite wins against the likes of Manchester United and Aston Villa, they sit just above the relegation places. 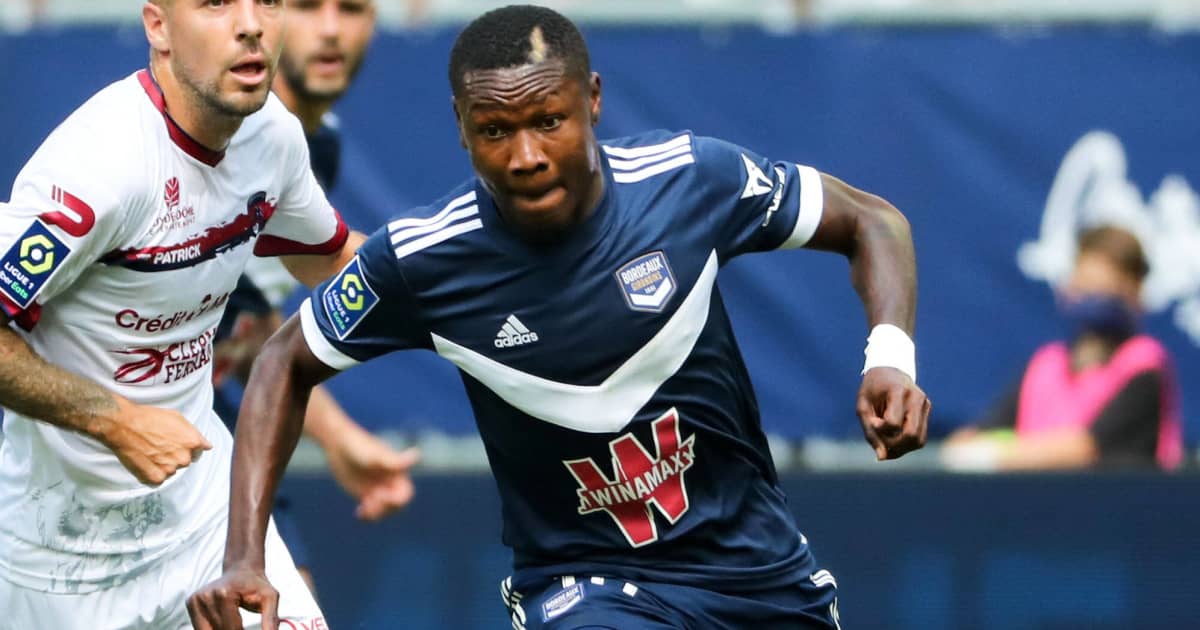 The need for reinforcements is clear, in order to sustain their Premier League position. Furthermore, Claudio Ranieri has made a few January signings already.

The Hornets are also on the cusp of completing another deal, for Bordeaux winger Kalu, per The Athletic.

Watford look to be getting a decent player, who has made 17 appearances for Nigeria.

What’s more, Kalu was Bordeaux’s joint second-top scorer last season with four goals. Contributing in the final third will be a quality that Watford are excited by.

The deal is reported to be in the region of £2.5-£3.5million, with Watford being savvy with their dealings so far.

The post Claudio Ranieri shown Watford door after 11 defeats in 14 as another manager search begins appeared first on TEAMtalk.