FC Barcelona have been knocked back in their first attempt to sign Ronald Araujo to a new contact.

Ronald Araujo was signed by Barcelona in August of 2018, leaving Uruguayan outfit Boston River to link up with the club’s B team. Araujo has gone on to feature 44 times for Barca B, scoring six and assisting three in the process.

Since then, he has been promoted to the club’s senior set-up, and has now become a key cog in La Blaugrana’s backline.

All told, the centre-back has notched 63 appearances across all competitions for the Spanish side, 24 of which have come in the current campaign.

And with Gerard Pique past his best, and players like Samuel Umtiti suffering with persistent injury issues, Araujo has been one of the few bright sparks at the back for Barca of late.

So, it is no doubt concerning to Barcelona fans to hear Marca are reporting that Araujo, whose contract with Barcelona ends in the summer of 2023, has rejected the club’s opening contract extension offer.

It is added that discussions were amicable and they are expected to return to the negotiating table at a later date.

Despite this, though, the news that Araujo turned down a contract is said to have put Premier League giants Manchester United and Chelsea on alert.

As for the player himself, Marca report that he wants to stay at Barca, but is holding out for a deal that he feels aptly reflects his ability and performances. 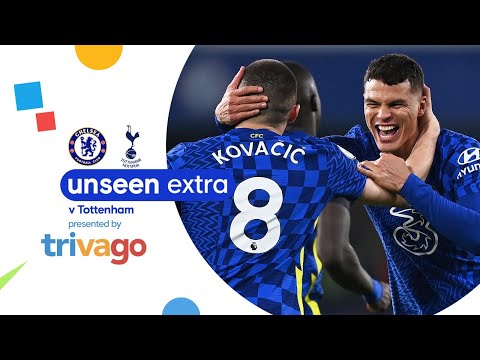 FIVE Wins In A Row Against Spurs! | Unseen Extra

We made it five wins in a row against London rivals Tottenham! See all… 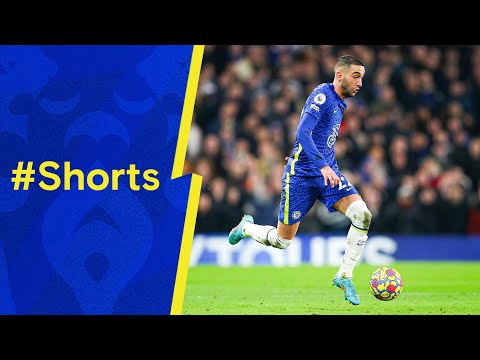