Divock Origi could leave Liverpool as a consequence of another possible Premier League transfer, according to the latest on his future.

Origi is one of many Liverpool fringe players whose future has been in doubt this month. Despite being one of the club’s longest-serving squad members, he has no league starts to his name this season.

The Belgian backup has managed a respectable five goals from 10 appearances in all competitions. But after years on the bench, it could be time for him to find a bigger role elsewhere.

Liverpool have been reluctant to let him go, especially while Sadio Mane and Mohamed Salah have been away at the African Cup of Nations.

But they could soon receive an offer to prompt a late January decision, depending on the business of another Premier League side.

The PA news agency remind that Newcastle are looking into a deal for Atalanta striker Duvan Zapata. Having already added Chris Wood, the relegation-threatened club want a second striker signing.

They could not come to an agreement with Atalanta for left-back target Robin Gosens, who is now joining Inter. But they could be back in negotiations with the Serie A side quickly if they decide they want Zapata now.

In that event, according to PA, Atalanta are eyeing Origi as a potential replacement for the Colombian.

Interest has been brewing in Italy for the 26-year-old, despite him never playing in Serie A before. Reports recently suggested him as a target for Fiorentina to replace Juventus-bound Dusan Vlahovic.

But La Viola look set to sign Arthur Cabral instead, meaning Origi will have to look elsewhere if he wants to leave Liverpool. 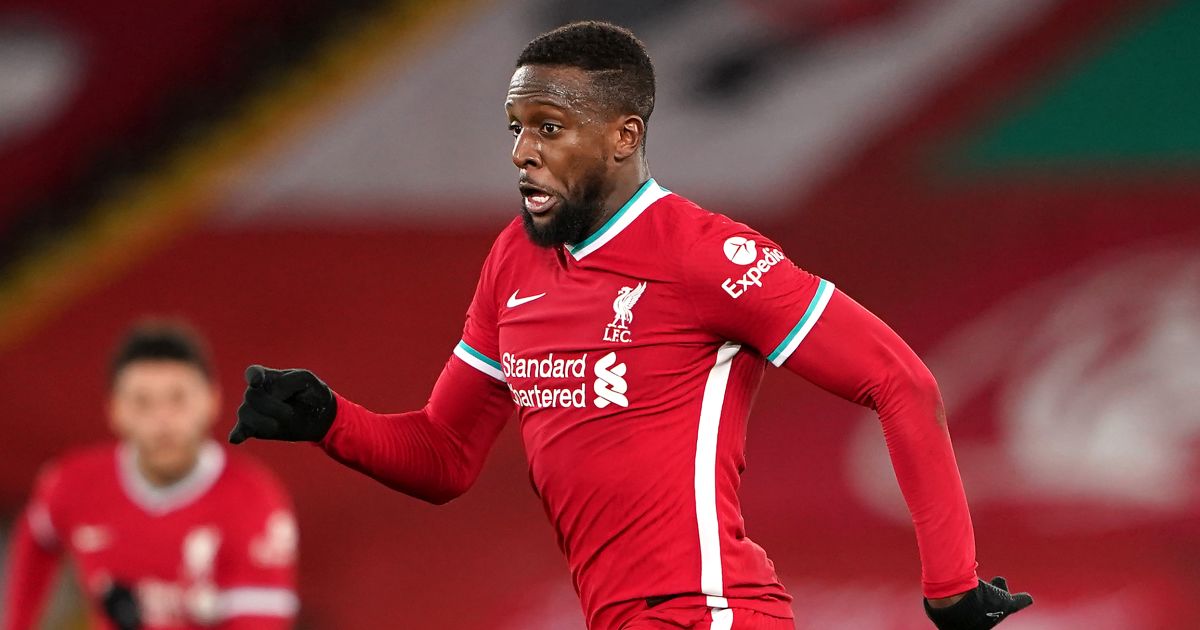 And Atalanta – who have Europa League football on offer for the second half of the season – could provide the solution.

They are yet to make a formal approach but if that changes, Origi and Liverpool could have something to consider.

His contract with Liverpool – for whom he has a total of 40 goals in 167 games – runs until the end of the season, with an option for an extension.

Meanwhile, PA also report that Liverpool have turned down two offers for forward Takumi Minamino, including one from fellow Premier League side Leeds United.

Minamino has been playing a bit-part role for Liverpool this season, and indeed practically ever since he joined the club in January 2020. The former RB Salzburg attacker is yet to start a Premier League match in 2021-22.

He has featured more in cup competitions, meaning he has an overall tally of six goals from 18 games this term. However, he only has six starts to his name in total.

This time last year, Liverpool loaned the Japan international out to Southampton. But this year it seems they have no intention of letting the 27-year-old go.

PA are reporting that Liverpool have rejected bids from Leeds and Monaco for Minamino.

Liverpool still have Minamino under contract until 2024, so are under no pressure to sell despite his lack of action.

And with four competitions still to play in this season, they do not want to deprive themselves of a useful depth option.