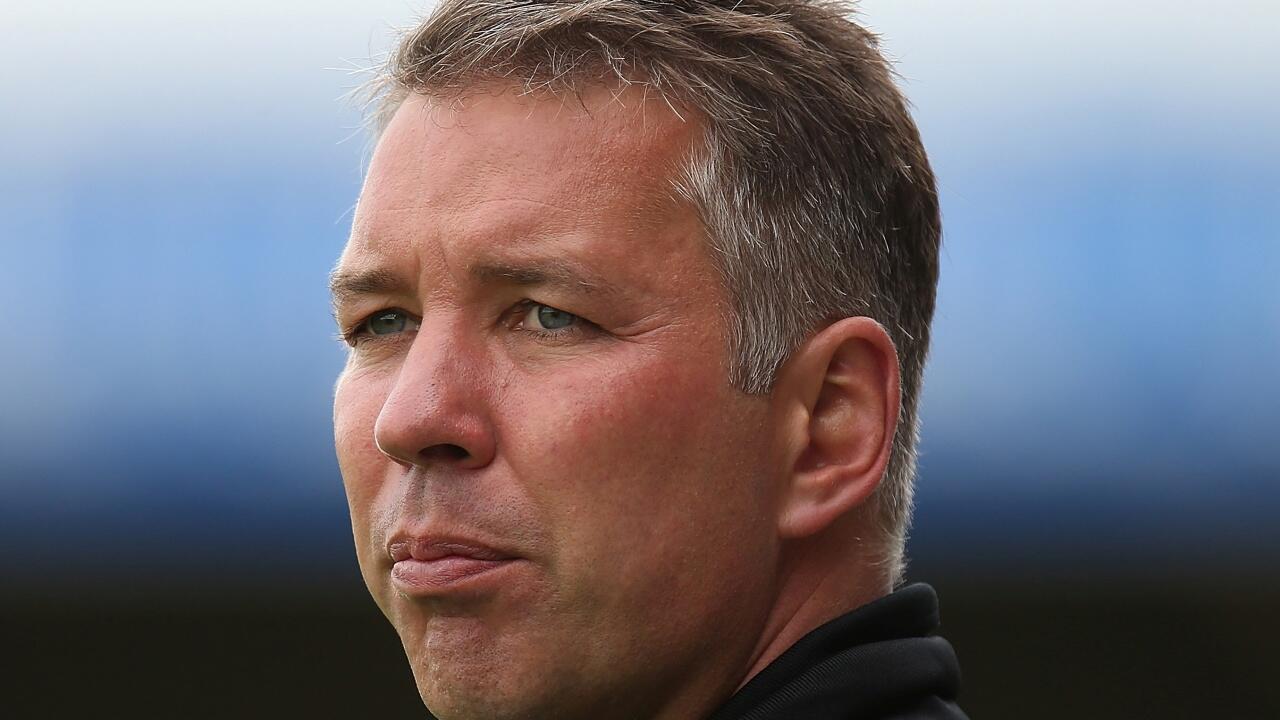 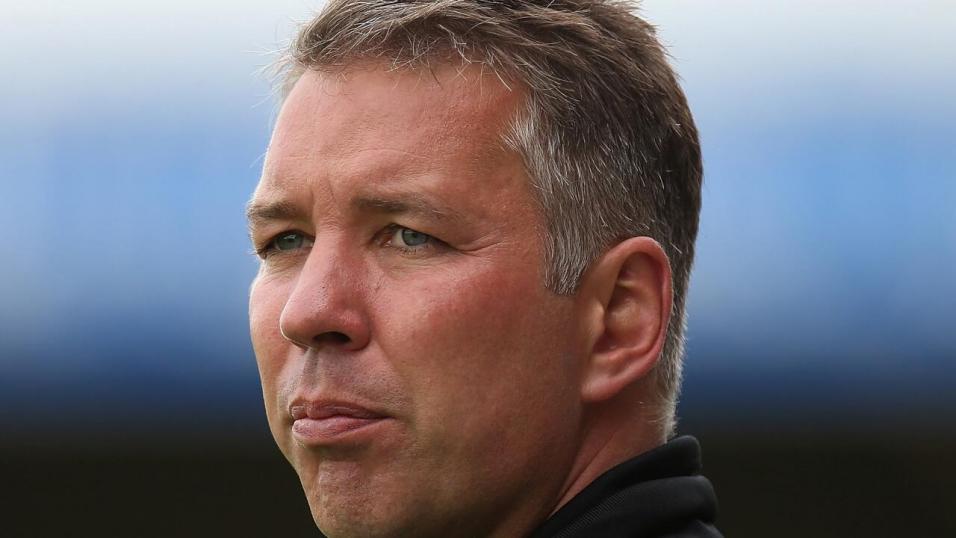 Peterborough boss Darren Ferguson insists he is confident that his side will stay up despite Tuesday night’s late collapse at Birmingham. Posh controlled the game at St Andrews and went 2-0 up through Jack Marriott’s first-half strike and a Jonson Clarke-Harris penalty midway through the second period, only to chuck the points away in the final five minutes.

It was the fourth Championship match in a row that Posh have conceded two goals in the final 10 minutes of action. Overall, Ferguson’s outfit have now shipped 20 league goals in the final 15 minutes of games – that’s almost twice as many as any other team in the division yet the Peterborough supremo preferred to focus on the positives post-match.

Ferguson said, “I have seen signs tonight that really pleased me. The overall result is a bad one. We couldn’t keep our composure, but up until that point, I thought we were very good. We’re now at home on Saturday where performances have been good. I think the message to the players is, if we get that level of quality on consistent basis then we’ll stay up.”

Following a series of postponements over the festive period, Sheffield United returned to Bramall Lane for their first fixture in 55 days last weekend. The Blades marked the occasion with a 2-0 triumph over Luton – defender Jack Robinson scored his first goal in over three years after forward Rhian Brewster had opened the scoring early in the second half.

See also  It's Klopp vs. Guardiola again: This is how the rivalry has played out

The visitors’ hopes of a comeback evaporated after defender Reece Burke was sent off for hauling down Brewster on the hour mark. United remained in complete control of the contest and ended the encounter well on top, winning the shot count 25-4 and conceding just a solitary corner to the Hatters, pleasing manager Paul Heckingbottom.

Speaking post-match, Heckingbottom said, “We’ve earned the right to be two up and managed the game brilliantly, we didn’t take any risks. We had numerous opportunities and should have scored more but the pleasing thing is there was not one attempt on our goal. From start to finish it was a dominant performance against a very good team.”

Peterborough and Sheffield United have crossed swords 11 times in league action since 2009/10 with the Blades enjoying a W7-D1-L3 supremacy. That includes three successive victories over Posh, including a 6-2 thrashing at Bramall Lane in September. The visitors also boast a W3-D1-L0 return from their most recent four trips to the Weston Homes Stadium.

Peterborough 4.003/1 have collected 80% of their points tally and scored 63% of their overall goal output on home soil this season (W4-D4-L4). Posh have suffered a sole reverse by more than a one-goal margin at the Weston Homes Stadium yet home Expected Points (xP) and Expected Goals (xG) rankings still rate Darren Ferguson’s side amongst the bottom-seven.

Sheffield United 2.0621/20 have arguably been the Championship’s biggest underachievers. However, the Blades are beginning to find form. Expected Points (xP) ratings suggest the hosts have been the sixth best team in the division and the guests have claimed W5-D2-L1 since November’s international break, as well as W7-D3-L2 when taking on the bottom-10.

See also  Leon can further solidify status as top-tier side

Unsurprisingly, Peterborough’s matches have tended to be fun affairs. Posh’s 2.92 goals per-game average ranks fourth in the Championship with no side in the division returning a higher proportion of Over 2.5 Goals 1.855/6 winners (17/26). The hosts have recorded just three clean sheets this season but managed to get on the scoresheet in 8/12 home outings.

Sheffield United have collected five shutouts in their past eight fixtures, with the Blades amongst the division’s elite for Expected Goals (xG) against over the past eight encounters. However, United have shipped multiple goals in three of their most recent four road trips, all of which arrived against teams inside the bottom-10 – Preston, Derby and Cardiff.

Instead of entering the goal markets, I’m happy to have an interest in the Half-Time Draw at 2.1011/10. Both Peterborough and Sheff Utd rank joint-second for half-time draws, each seeing the stalemate bank on 17 occasions. Collectively the pair have seen this selection bank in 17 (65%) of their combined 26 respective home/away contests.