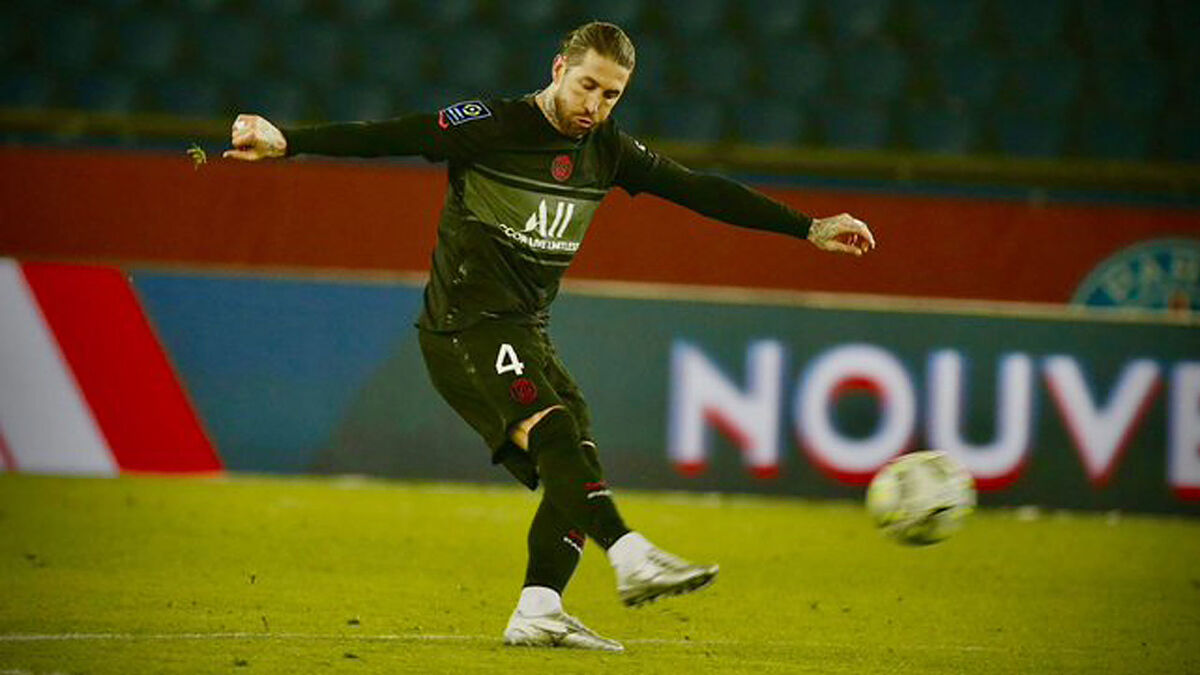 The Champions League is about to return and Paris Saint-Germain vs Real Madrid is the standout tie of the last 16, but Sergio Ramos now faces a race against time to be ready for that first leg at the Parc des Princes on February 15.

After injury sidelined him for the first months of 2021/22, the centre-back was finally able to start featuring for the French club in recent weeks, but has now suffered a muscular issue in training.

That’s according to Le Parisien, who add that the Spaniard had to leave a PSG training session early after noticing the issue.

Ramos is motivated to play against his former club, who he departed for PSG in the summer. He’ll fight to be fit for that first leg on February 15, before a return to the Estadio Santiago Bernabeu on March 9.