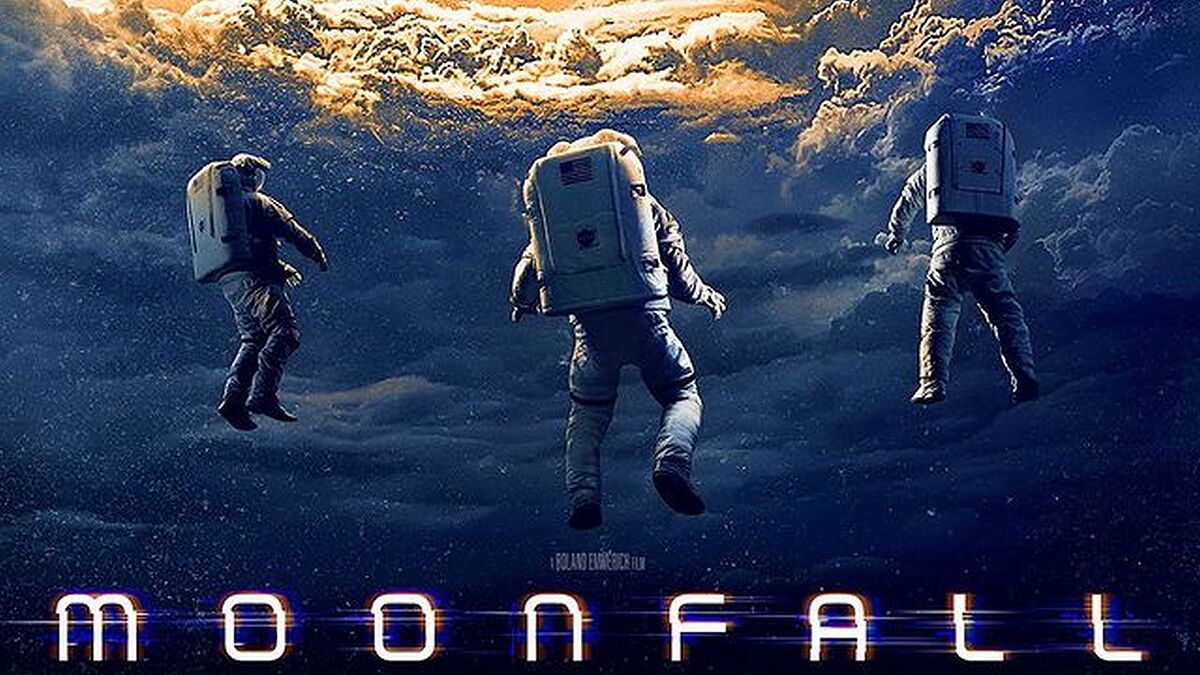 The latest doomsday film is set to be filled with action and adventure as two astronauts and a conspiracy theorist work together to attempt to avert the Moon crashing into Earth. Shot in Montreal, the film is one of the most expensive independently-produced films of all time and it will be released in early February. Here’s what we know so far about ‘Moonfall’.

When will ‘Moonfall’ be released?

A year after filming concluded, ‘Moonfall’ will be released on February 4, 2022.

Production was set to begin in March 2020, but the coronavirus pandemic delayed filming and, subsequently the release date by seven months.

Is there a trailer for ‘Moonfall’?

A trailer was released by Lionsgate, who are responsible for the film’s distribution, in September 2021. This was followed by a longer action-packed teaser trailer in November 2021, which can be viewed below.

It opens with a narration from an old man remembering the first moon landing in 1969. He claims that Apollo 11 lost contact with the Earth, and that the expedition is not real. The man thinks there is a lot more to discover about the Moon and ends with a message stating that this will be the Earth’s sixth extinction.

What is the cast for ‘Moonfall’?

Here are the main characters:

What do we know about the plot of ‘Moonfall’?

In ‘Moonfall’, a mysterious force knocks the Moon from its orbit around Earth and sends it on a collision course with life as we know it.

With just weeks before the impact and the world on the brink of annihilation, NASA executive and former astronaut Jo Fowler is convinced she knows how to save the planet. But, only an astronaut from her past, Brian Harper, and a conspiracy theorist, K.C. Houseman, believe her.

These unlikely heroes will mount an impossible last-ditch mission into space, leaving behind everyone they love, only to find that they may have prepared for the wrong mission.