Barcelona are closing in on signing Pierre-Emerick Aubameyang after reaching a verbal agreement with the Arsenal striker, according to reports.

The Gabon international’s future has proved the subject of intense debate following his recent disciplinary breach. In fact, the 32-year-old has not played since early December and has remained frozen out.

Talk of his exit to Barcelona has been frequent throughout January. However, the deal has become a major talking point on deadline day.

Aubameyang travelled to Barcelona before any agreement was close. Reports suggested that he had gone on a trip to see family, amid the transfer links.

Talks between Arsenal and Barcelona subsequently resumed, but his wages posed a serious stumbling block to a deal. In fact, both sides reportedly called off a deal for the Gunners’ highest earner.

According to a fresh update from The Athletic, though, the deal is now back on in a major twist. Aubameyang has been willing to take a significant pay cut to get the deal over the line.

Arsenal and Barcelona therefore have a ‘verbal agreement’ over a free transfer for Aubameyang. He will sign an initial six-month deal with the La Liga club with the option of an extra year.

Barca head coach Xavi has had links with a number of attacking targets to bolster his front line.

While Juventus man Alvaro Morata was a consideration, Aubameyang was his main priority and the manager is closing in on getting his man.

Indeed, Xavi plans to slot the striker into the No. 9 position in his team.

He originally moved to Arsenal from Dortmund in January 2018 and signed a contract extension in September 2020. 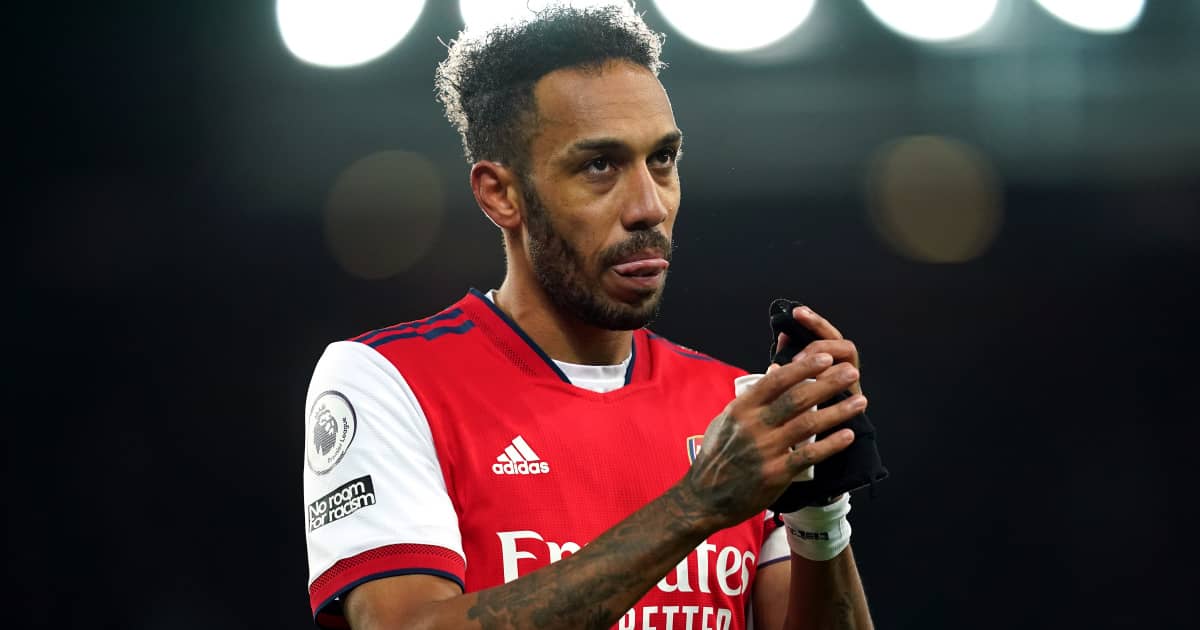 Aubameyang earns £350,000 per week in his current Arsenal contract, putting him firmly at the top of the club’s wage bill.

In letting him move to Barcelona, the Gunners will therefore save around £25million on his wages.

And while he has been frozen out for a while, the deal will mean there is no chance for him to come back in the team.

Arsenal will therefore have Eddie Nketiah and Alexandre Lacazette as their striker options. Still, the pair are out of contract in the summer and the north London club have failed to sign a new attacker this month.