Premier League title-chasers Liverpool have set their sights on another attacking player as the Anfield outfit plan for a future that will eventually be without star attacking duo Mohamed Salah and Sadio Mané.

The Reds sealed a deal for FC Porto standout Luis Diaz before the conclusion of the January window in a £40million deal for the 25-year-old Colombian international who could offer a direct replacement for Mané in the left-wing birth while offering an uptick in the depth of quality ahead of Japanese forward Takumi Minamino.

But a deal for 19-year-old English youth international starlet Fábio Carvalho would show further evidence that Liverpool is ramping up for the future and planning for the next cycle after the current headline crop of attacking talent either departs the club or beings the natural regression that comes with a short football career.

Liverpool nearly sealed a deal for him in January but could not get all aspects of the deal over the line in time, but are now reported to be focusing on prioritizing sealing a January deal in the wake of continental clubs – including Borussia Dortmund and Sevilla – beginning to circle around the Portuguese-born forward according to ESPN.

Carvalho to audition as eyes are trained on Liverpool target

With Fulham set to clash with Manchester City at the weekend in the fourth round of the FA Cup, wandering eyes will be cast on Fábio Carvalho as the England youth international looks all but guaranteed to leave Craven Cottage in the summer.

Fabio Carvalho wanted to move to #LFC and the club remain confident of sealing a deal in the summer. Everything you needed to hear, really https://t.co/2XVE9iG6XB

The Reds remain confident of securing a deal for him over the summer according to reports in the Liverpool Echo, and given just how close terms were to being struck this past month, there is little reason to suggest an agreement regarding the summer will be tough to find.

See also  Has Georgia ever won a National title in football?

But the question comes not just from interest abroad, but also from the fact that Fulham is said to only be in line to receive £250k compensation if he was to agree to move abroad after his contract comes to an end at the end of the current 2021-22 Championship season.

All roads should point to Merseyside however, and if January was anything to go by, Liverpool supporters should sleep soundly over this in the weeks to come. 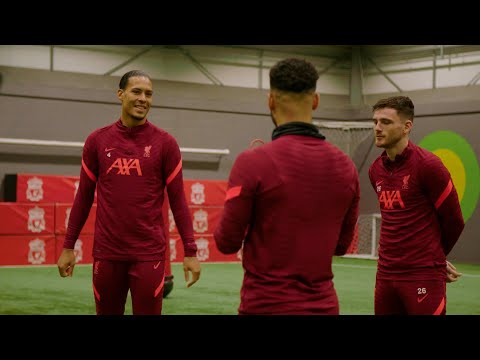 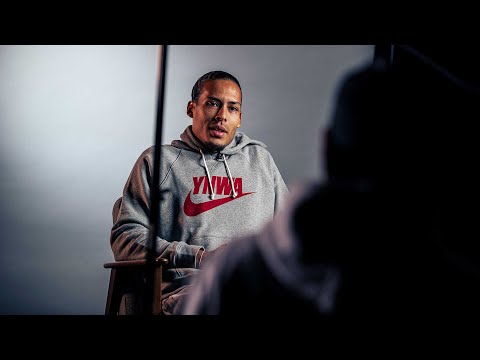 Virgil van Dijk sits down with Nike to speak about competition, his ideal centre-back…

See also  ‘We were the better team’; Vieira settles for point and explains why Palace didn’t take three
See also  FA Cup Final: How do Jurgen Klopp and Thomas Tuchel stack up ahead of Wembley showpiece?