Edinson Cavani will be among five absentees for Manchester United’s FA Cup tie against Middlesbrough, but Paul Pogba will return.

United come back from their winter break with the fourth-round clash at Old Trafford on Friday. The Red Devils got through after beating Aston Villa, which albeit did not rank as one of their greatest performances.

Indeed, Man Utd have faced criticism for their displays since Rangnick took over. Nevertheless, results have improved since Ole Gunnar Solskjaer left and they are still fighting on three fronts.

While most of the United squad enjoyed a break of late, their African and South American stars were on international duty.

However, Frenchman Paul Pogba spent the break working on his fitness. He has recently come back from a lengthy spell out with injury and will return against Boro, as will Luke Shaw after his own absence.

“Paul will be part of the group. He might even be in the starting 11,” interim Man Utd manager Ralf Rangnick told a press conference. “There are a still couple of players missing out, Edi Cavani will only return on the weekend.

“He asked me for two more days at home. I knew that he couldn’t be in the starting 11 anyway with jet lag and only coming back today or last night.

“Victor Lindelof has been ill the whole week and not trained, so he will miss tomorrow’s game.

“The same is true for Jesse Lingard, he asked me if we could give him a couple of days off just to clear his mind. He will be back in the group next Monday and will be a regular part of the whole squad again.

“Eric Bailly came back yesterday, he has a swollen ankle swollen ankle. All the other players will be available.”

Lingard will be absent following a dramatic end to the January transfer window which saw him fail to get a move away from Old Trafford. 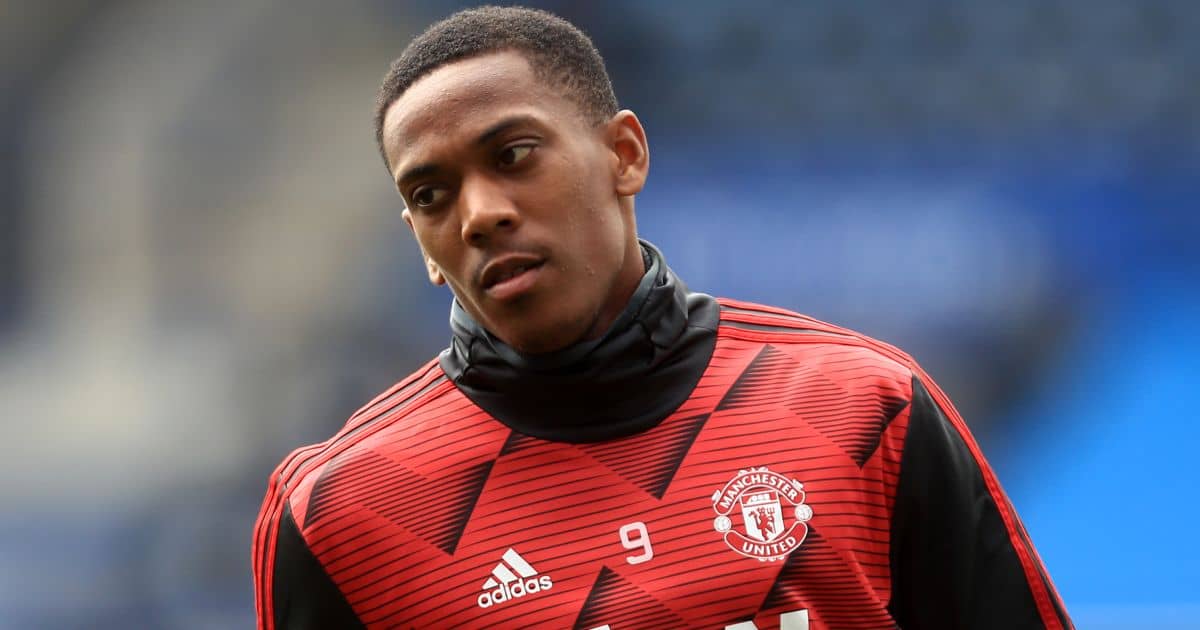 “I thought so far the group was too big. We had too many players not seeing the chance to get regular game time,” Rangnick said.

“Players like Donny, Anthony and Amad deserve to get regular game time and I wish them all the very best.

Cup-tied for the FA Cup: Everton one of the biggest losers after the January transfer window

“I was in contact with all three players. Amad has already played and scored in his first game and I’m pretty sure Anthony and Donny will do pretty well at Everton and Sevilla.

“Hopefully they can come back in good form.”

After facing Boro in the FA Cup, Man Utd face Burnley in the Premier League on Tuesday.