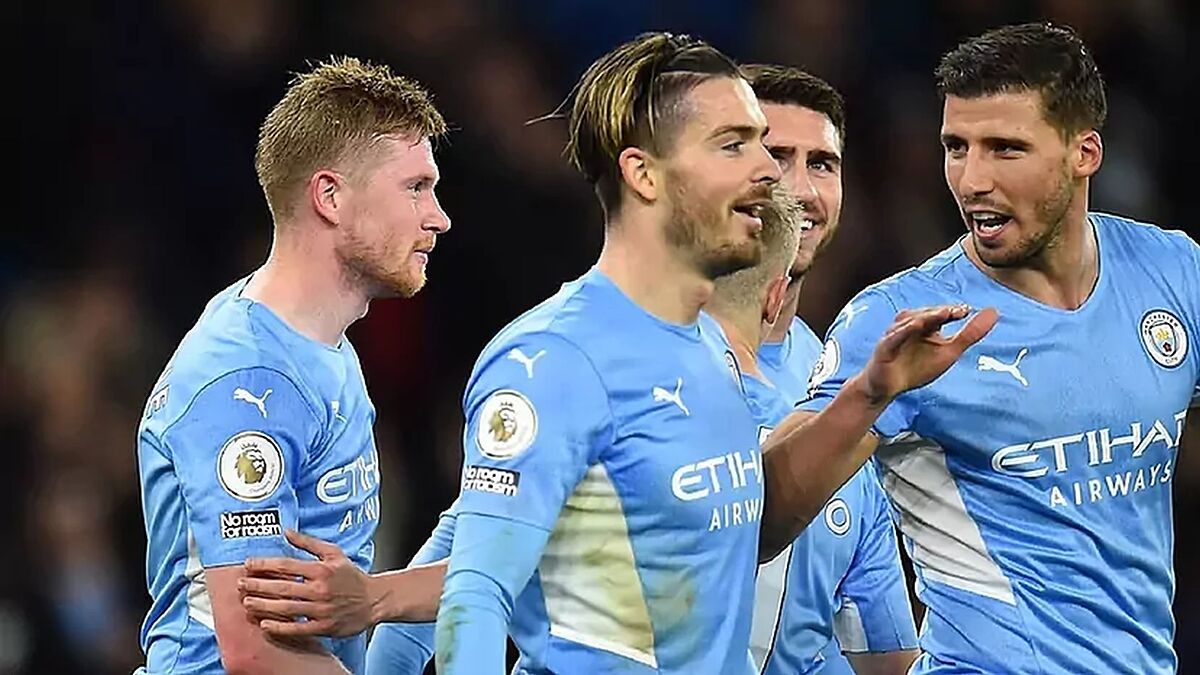 Premier League leaders Manchester City will be looking to continue their FA Cup campaign this Saturday as they host high-flying Championship side Fulham at the Etihad Stadium. Both City and Fulham are leading their respective leagues at the moment and the FA Cup tie will come as a welcome distraction for both.

Pep Guardiola will undoubtedly be desperate to see his side go all the way this season, having won the FA Cup just once in his time at the club. The Catalan coach will have as good as a full Manchester City squad to choose from on Saturday, with Oleksandr Zinchenko having returned to training for the Premier League champions and with Riyad Mahrez back from the Africa Cup of Nations. Kyle Walker is expected to start as well, as he will be suspended for City‘s upcoming Champions League date with Sporting CP, meaning Joao Cancelo is likely to rest.

Fulham, meanwhile, will have Antonee Robinson returning from international duty with the United States, though he may not be ready to start.

When does Manchester City vs Fulham start?

Where can I watch Manchester City vs Fulham?

Fans in the United Kingdom will be unable to tune in to watch Manchester City vs Fulham live, due to its 15:00 kick off time coming during the Saturday afternoon blackout. In the United States, though, supporters can watch on ESPN+.