Liverpool have been offered the chance to sign Paulo Dybala as a free agent come the summer, according to the Mirror.

The Reds are looking to freshen up their frontline, with all of Mohamed Salah, Sadio Mane and Roberto Firmino now 30 years old, and reports suggest that the club are ‘actively trying to sell’ one of their front three this summer.

Liverpool have already begun their succession plan, bringing in Luis Diaz from Porto in January, while a deal for Fulham talent Fabio Carvalho is expected to be completed before the summer having just missed out on beating the deadline in the most recent transfer window.

Finally, the Reds have some depth to call upon. But, with Divock Origi out of contract this summer, and one of the famed front 3 potentially on the way out, it may not last long.

Now, Dybala has reportedly been offered to the club as a free agent in the summer, with the 28-year-old having rejected the advances of a new contract in Turin for now, and rumours suggesting that he will not be brought back to the negotiation table.

And, according to 90min, Liverpool ‘have been reportedly offered his services by the striker’s agent’, as he looks to drum up interest in his client.

They are far from alone, however, with a host of top European clubs having been offered the chance to sign the Argentine this summer.

🚨 Understand that Liverpool, Tottenham, Man Utd, Man City, Chelsea and Arsenal have all been offered the chance to sign Paulo Dybala.

Player’s representatives are due to fly around Europe for talks in the coming weeks. https://t.co/nBF3bGfVxo

At 28, he wouldn’t fit the model of young regeneration that Liverpool are seemingly opting for to replace Salah Mane and Firmino, yet should one of those depart he would offer an instant quality replacement with no transfer fee necessary.

He is certainly one to keep an eye on. 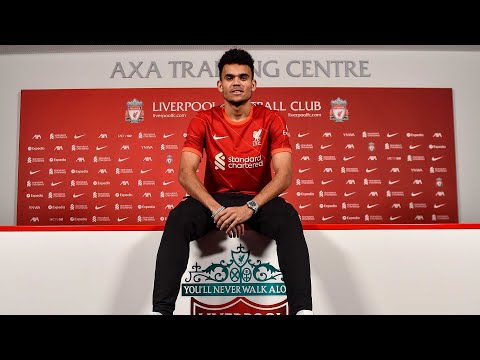 Luis Diaz: ‘I’m very happy to be at this great club’

Get full-match replays, exclusive training access and so much more on LFCTV GO. Use… 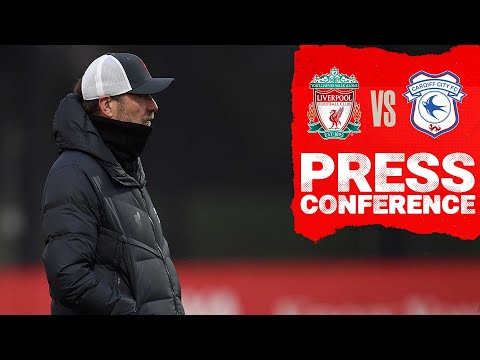