The 33-year-old, who has scored 23 league goals in just 20 appearances this season, may now be a realistic option for Los Blancos who were originally chasing both Kylian Mbappe and Erling Haaland.

They are expected to capture the signature of French wonderkid Mbappe from PSG, but reports of signing Borussia Dortmund striker Haaland have been played down. 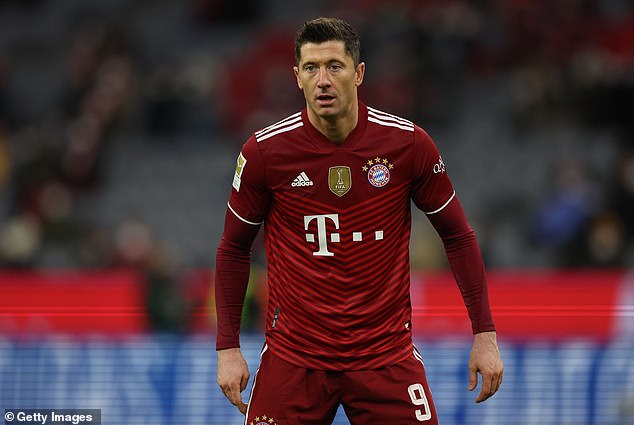 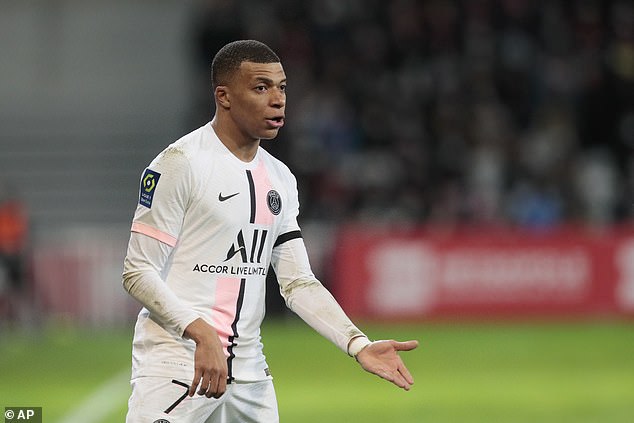 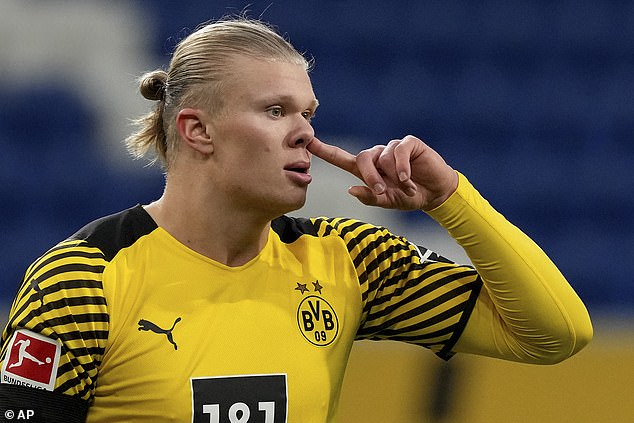 AS claim Lewandowski is determined to finish his career at Real Madrid, and with Haaland not likely to head to the Santiago Bernabeu, he is hoping to seize his opportunity, potentially pushing for a move this summer.

Lewandowski is, however, in contract with the Bundesliga outfit until the summer of 2023 and if he refuses a new contract Bayern Munich may look to cash in.

Although, it has been previously reported that Bayern are willing to offer Lewandowski a two-year deal, however that agreement will see his reported £369,000-per-week wages slashed by an unconfirmed amount. 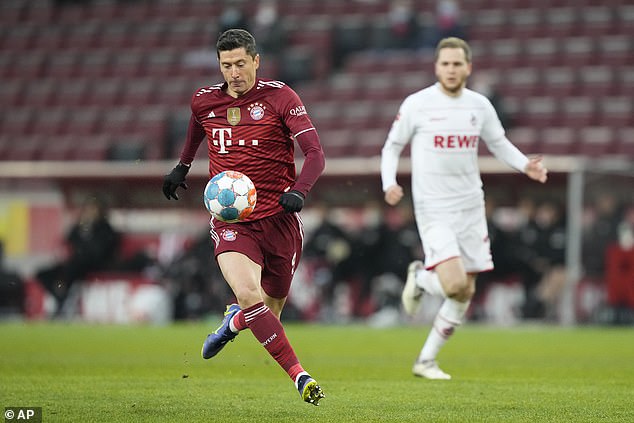 All this despite the current German champions having a one-year contract extension policy for players over the age of 30.

Lewandowski has enjoyed an impressive spell scoring 307 goals in just 339 appearances in all competitions for Bayern since he joined on a free from Dortmund in July 2014.

But a new challenge may be on the horizon for the Polish international.