Barcelona‘s Director of Football Mateu Alemany has admitted that Lionel Messi‘s summer exit was not a surprise and insisted that no player was bigger than the club.

Messi’s departure from the Nou Camp was the story of the summer as the Ballon d’Or winner left the Catalan side after 21 years.

The Argentine joined Paris Saint-Germain on a free transfer but emotionally claimed that he had done ‘all that he could to stay, because he wanted to stay’ at Barcelona. 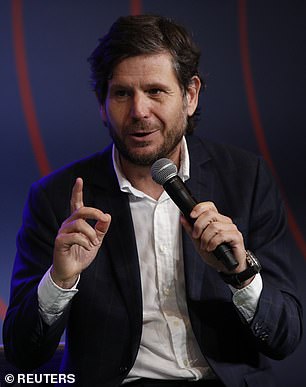 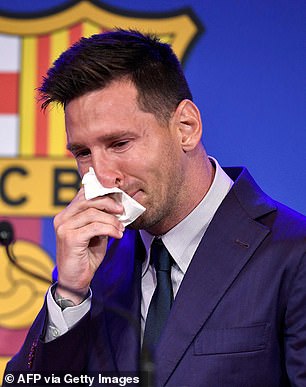 Barcelona’s dire financial crisis has been well-documented and the cash-strapped Catalans were reportedly forced to let Messi leave after failing to agree new terms.

But Alemany has now revealed that the club had the opportunity to keep Messi on board if they joined a deal but did not give away any details.

The Director of Football revealed that Barcelona did not joined the anonymous deal as the club came before any individual. 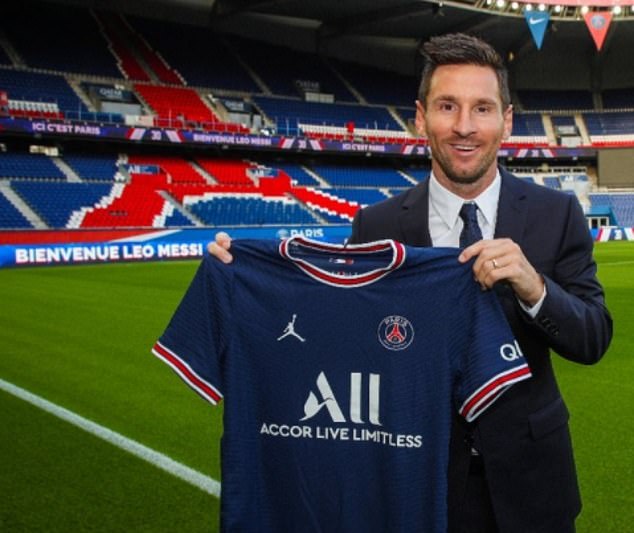 ‘Unfortunately, Messi’s departure was not a surprise,’ he told Marca.

‘It was the reality of the moment. The only way for him to stay was for Barça to join something that we did not want to join.

‘We decided that the club was above any other person. We’ve lost a lot commercially.’

Messi played 778 games for the Blaugrana, netting 672 times, but ultimately Barcelona were forced to let him leave after a deal could not be reached.

Alemany could have been referring to Barcelona’s refusal of a deal with US investment fund CVC authorised by LaLiga.

La Liga’s deal with CVC was worth £2.3billion with the money distributed between the clubs in Spain’s top two divisions. 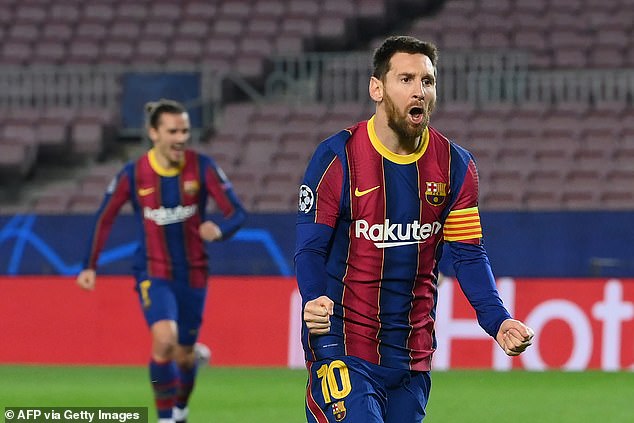 Barcelona were due £238m — £36m of which they would have to spend on debt restructuring, £166m on the redevelopment of the Nou Camp and £36m on players.

But the deal means CVC are entitled to 10 per cent of TV money from Spanish football for the next 50 years and in a La Liga assembly in August Barcelona rejected the deal along with Real Madrid and Athletic Bilbao.

Barcelona struggled in a disappointing start to the season but have clawed their way back into the top four under Xavi. 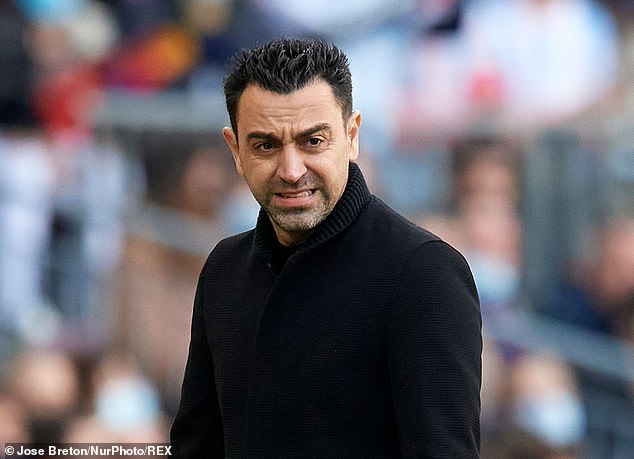 They have already been knocked out of this season’s Champions League campaign and clinching a qualification spot in the Spanish top-flight is essential as Alemany declared failure to do so ‘a disaster’.

‘Xavi is doing very well in his first months. We are very happy with his work,’ he said.

‘Every time we sign players, it depends on the coach. Xavi was crucial in the decisions to incorporate the winter signings.

‘With this squad I do not consider not qualifying for next season’s Champions League. It would be a disaster.’