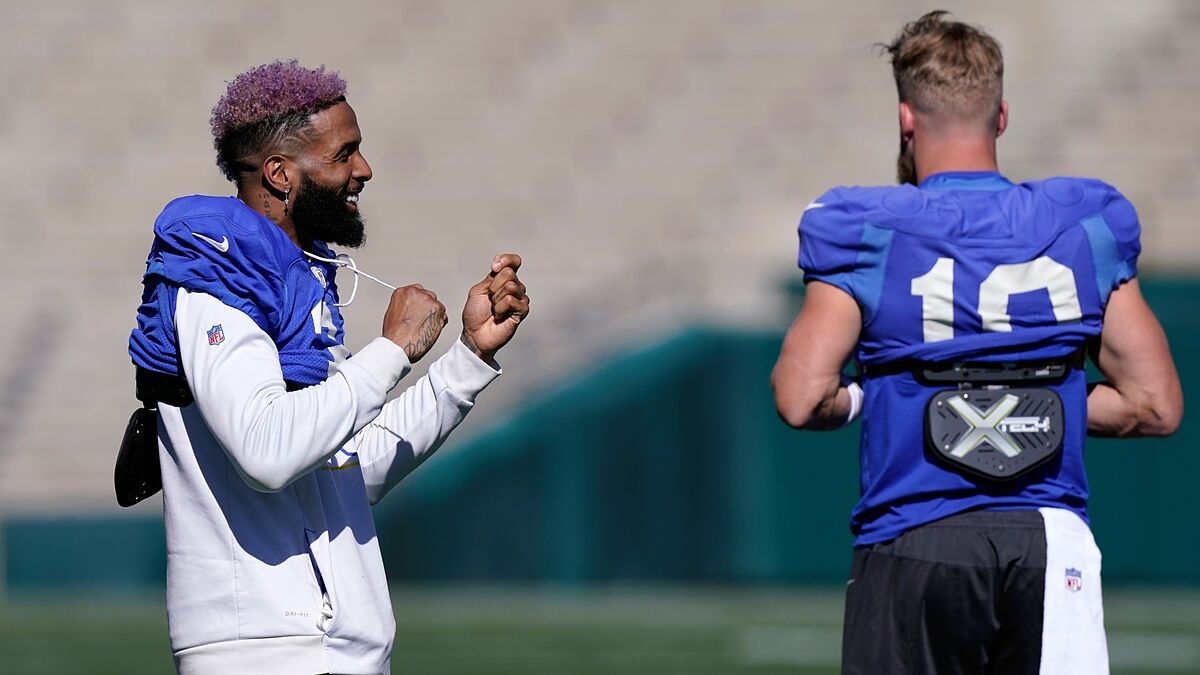 Bengals and Rams have talented players all over their roster.

If you are looking for a player prop approach, we need to seek a different perspective.

We all know Cooper Kupp and Ja’Marr Chase are the best receivers in both rosters. However, let’s look for value bets.

Burrow has a broad wide-receivers body. And all of them can guarantee him passing yards, plus they can gain more yardage by running the ball after the reception.

Who is Kendall Blanton? Probably you are asking. Blanton played the NFC championship game after Tyler Higbee left the field injured.

Blanton had five receptions against the 49ers for 57 receiving yards.

The Bengals leave the center of the field without coverage. Blanton could easily cover 30.5 passing yards.

Kupp had the best campaign for a single-wide receiver in a very long time.

Cooper Kupp finished as the top touchdown receiving scorer, top yards receiver, and most receptions in a season.

For people who seek less risk, Kupp’s touchdown seems like a secure bet.