Despite the threat of relegation looming at Leeds United, the players “all believe” they will stay up, according to in-form Dan James.

Leeds’ form has not been great over the past couple of weeks. Despite clawing back a draw against Aston Villa they lost 1-0 to Newcastle United and 3-0 to Everton either side of that.

Marcelo Bielsa’s side now sit in 15th, and continuing the poor run would certainly cause problems.

Leeds winger James, however, claims the players are not worried about that threat, even after the battering by Everton.

“I think we all believe in ourselves, the manager believes in us. It just wasn’t our day today,” he said via Yorkshire Evening Post.

“We had to implement our game today and we just weren’t at the races from the start.”

The star’s own form has not taken a hit, though, he scored a brace in the draw with Aston Villa. Should the rest of the team be up to his standard they should have no problems.

However, injury troubles are still hindering the Whites.

Kalvin Phillips, one of their most crucial players, is still unavailable until at least March.

The Whites will want to find some good results before he is back, rather than wait for his performances to dig them out of a hole. 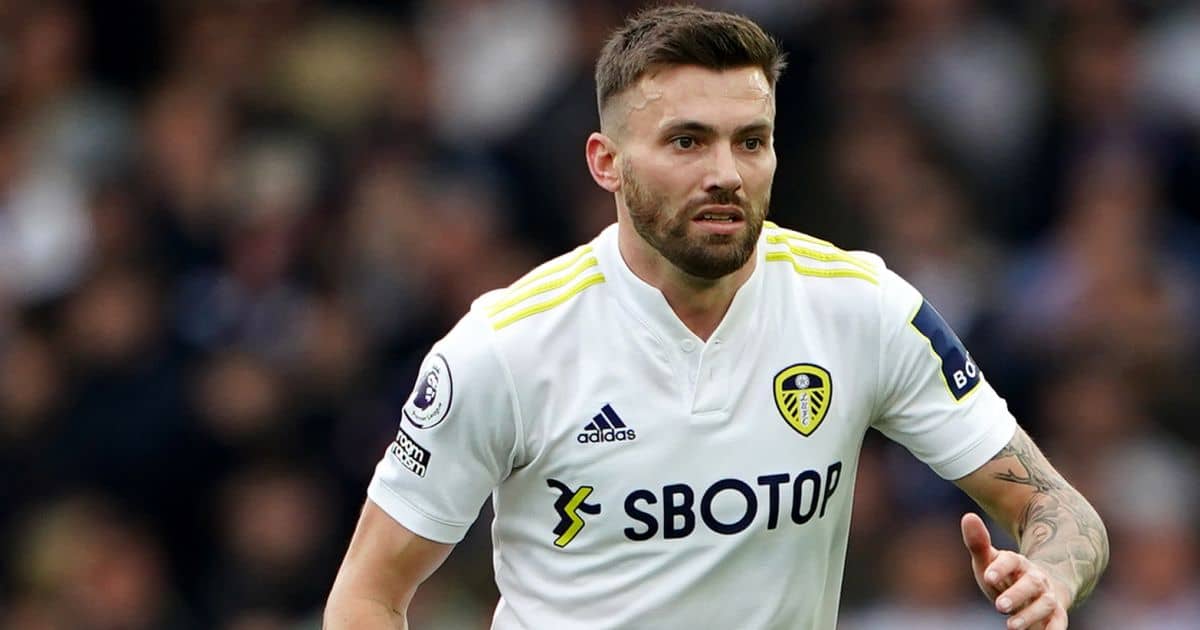 James feels the injury Stuart Dallas sustained during the Everton defeat is a big loss for the side.

“Stu is a great player and can play anywhere on the pitch where he is asked to play and hopefully he is not out for too long.”

That is a sentiment echoed by former Whites man Noel Whelan.

“Once again, the injury list grows at Leeds United. He’s a very important, consistent player – and someone who can play in a lot of positions,” he told Football Insider.

“He’s been so important for two or three seasons now and the energy he brings to our side is irreplaceable.”

Indeed, the injury list at Elland Road is hindering them massively.