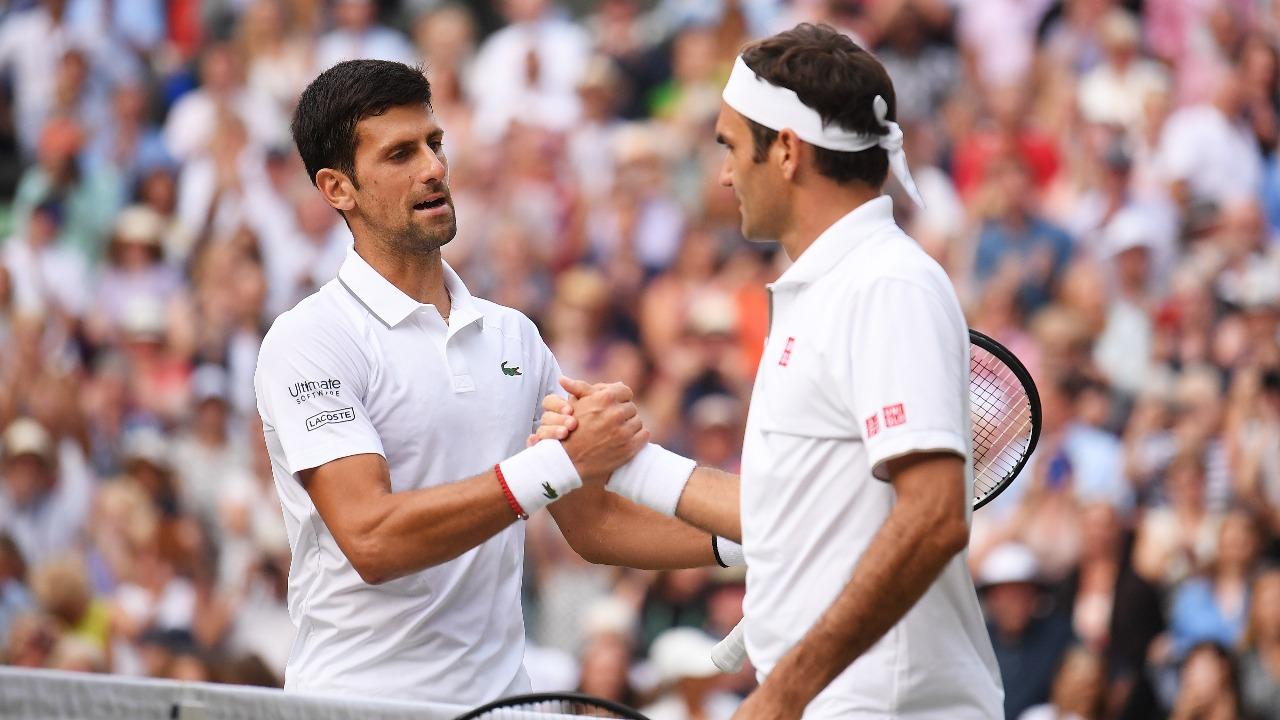 Novak Djokovic is still the favourite to win the men’s singles at Wimbledon this summer but he is odds-against after saying he was prepared to miss more Grand Slams to avoid getting a Covid vaccine.

Djokovic, who has won 20 Grand Slam titles, missed the Australian Open due to his vaccination status.

He is 11/10 to retain the Wimbledon men’s title, still the clear favourite, with Daniil Medvedev the next shortest price at 6/1. 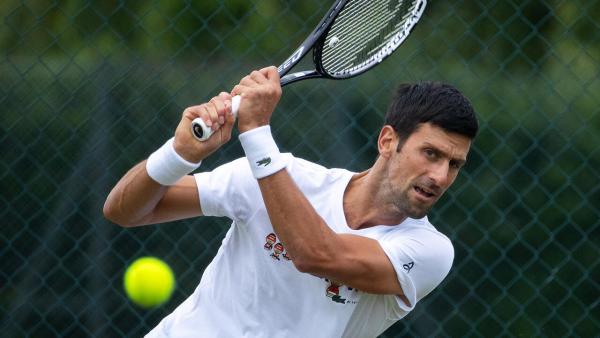 His participation in the French Open is in doubt after French president Emmanuel Macron vowed to make things difficult for the unvaccinated.

Djokovic is 12/5 to win in Paris where Rafal Nadal is the 11/10 favourite to take the title for the 14th time.

Djokovic told the BBC that he was not anti-vaccination but believed people had the right to choose.

He was asked if he would miss the French Open over his vaccine stance.

He said: “That is the price that I’m willing to pay.”

Asked if this was also his attitude towards Wimbledon, he said: “Yes.”

The French Open 2022 starts on 23 May while Wimbledon runs for two weeks from 27 June.