Tottenham may be pulling for Lyon to finish their season with a flourish after their owner revealed a €65m Tanguy Ndombele transfer will rest on one condition.

The Frenchman, 25, became Spurs’ record signing when arriving from Lyon for £55.45m in 2019. However, a series of managers all struggled to prise the best out of the maverick midfielder. Under Antonio Conte, Ndombele’s chance came and went before being shipped back to Lyon on loan last month.

As part of that exchange, a reported €65m option to buy was included.

A deal of that nature would seem extremely difficult to finance for any French club not named PSG. Nevertheless, if Lyon were somehow able to pay it, Tottenham would breathe a huge sigh of relief.

Indeed, at the current exchange rate, a €65m transfer would equate to £54.45m. That means Spurs would virtually break even on Ndombele who clearly hasn’t worked out in north London.

Of course, Lyon could refuse the option and attempt to negotiate a lower fee. That would depend on Ndombele impressing in France, and by all accounts, he has made a bright start.

However, in quotes carried by French outlet RMC Sport, Lyon owner and president, Jean-Michel Aulas, has stated the €65m option could in fact be taken up – on one condition.

“You have to let a few games pass, it’s only the beginning,” said Aulas during a conference call.

“But if we win the Europa League, everything will be possible.”

Winning the Europa League would guarantee Lyon a place among the riches of next season’s Champions League, regardless of where they finish in Ligue 1. What’s more, the Europa League winners now enter the Group Stage draw as a Pot 1 team.

Certain sections of Spurs fans may now be rooting for Lyon to march to Europa League glory. The French outfit went unbeaten in Group Stage and will learn their Round of 16 opponent when the draw takes place on February 25.

The likes of Borussia Dortmund, Barcelona, Sevilla, Napoli, RB Leipzig and West Ham all remain in the competition.

Can Liverpool really win the quadruple under Jurgen Klopp this season?

Meanwhile, Gareth Bale will not be returning to Tottenham this summer for one final hurrah, according to sources ‘from within Spurs.’

Real Madrid boss Carlo Ancelotti has confirmed the Wales attacker will leave the Bernabeu this summer when his contract expires. The 32-year-old will bring the curtain down on a tumultuous nine years in Spain after arriving from Spurs in 2013 for €100.8m. 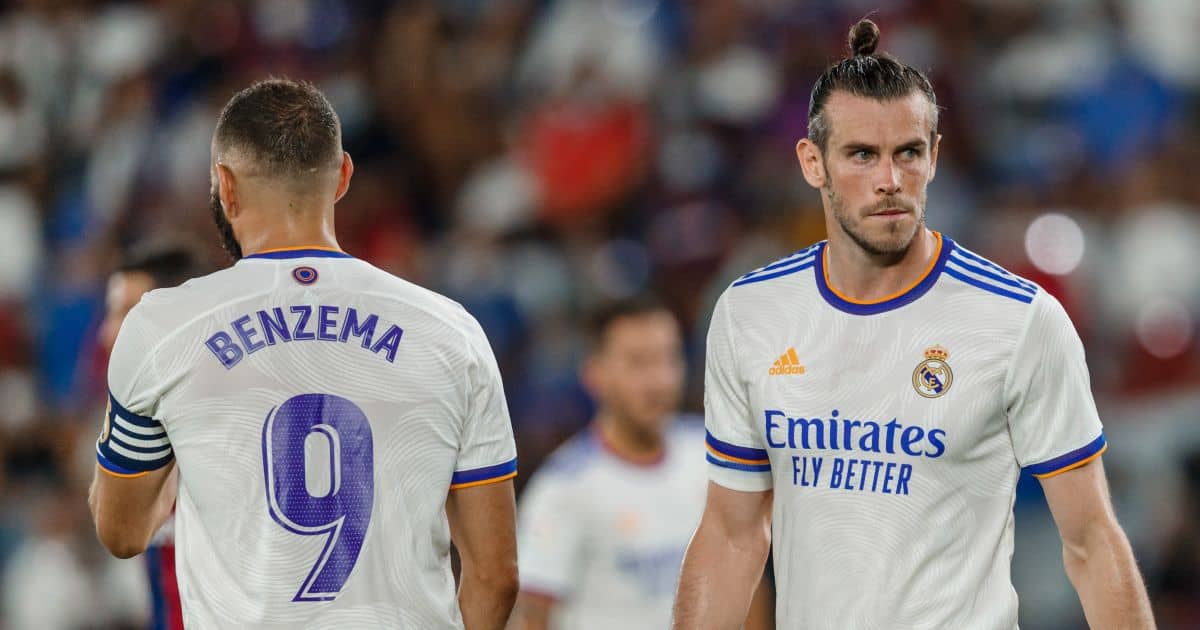 Just where Bale will go next remains unclear, despite suggestions a return to Spurs was on.

He was loaned back to Spurs for the whole of last season. But no permanent move materialised after the loan spell. Bale has been back in Spain ever since and has continued to warm the bench with frustrating regularity.

One Spanish report claimed an agreement is in place, and has been for a few months, for Bale to return to Tottenham. Tuttomercatoweb also claimed Bale had penned a “pre-contract agreement” which would come into effect in the summer.

That though appears to be wide of the mark, with football.london’s Alastair Gold saying sources have relayed that “there’s no truth in it”.

Asked if there was anything in the Bale rumours, Gold said: “There’s different ways to look at this. Various people within Spurs have shut down those Bale stories from Spain pretty quickly, saying there’s absolutely no truth in it.”

“The flip side is if I’m thinking from a cynical marketing perspective, Tottenham would surely consider bringing him back for one last hurrah of a season in front of a Tottenham Hotspur Stadium packed with crowds.

“However, from a football perspective it makes little sense as trying to shoehorn the Welshman, who will be 33 then, into Conte’s demanding, high energy system.”

The post Tottenham told one condition that can swing incredible €65m transfer appeared first on TEAMtalk.