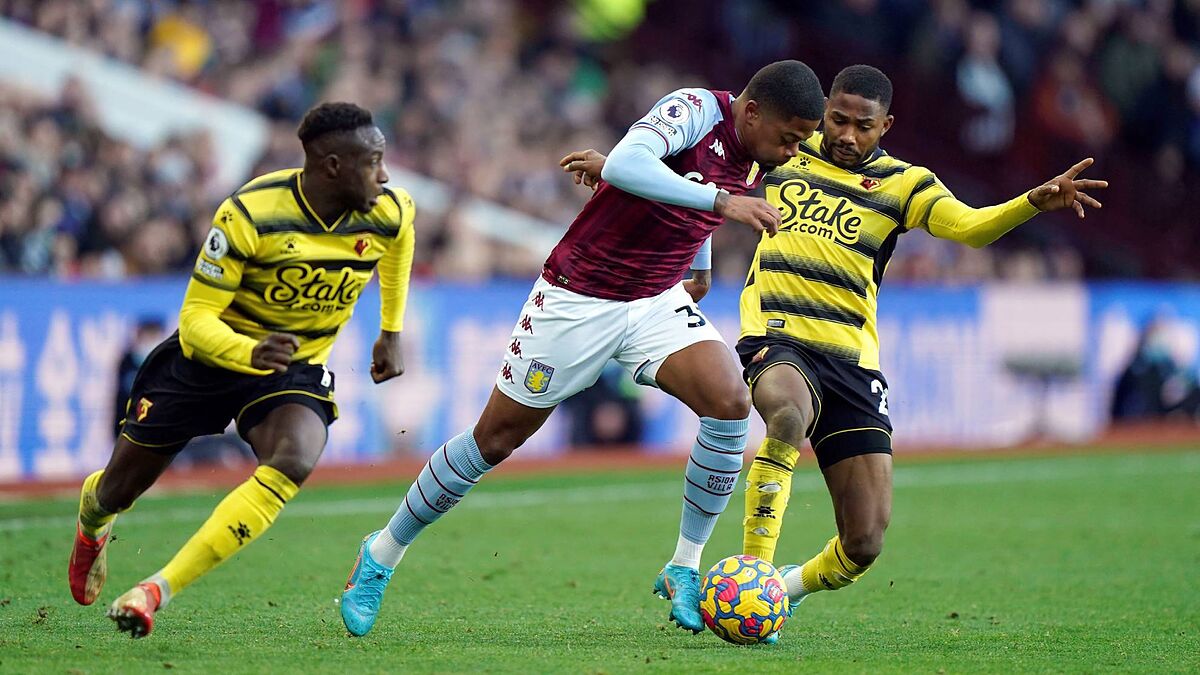 Emmanuel Dennis ended Watford’s scoring drought and helped boost the club’s hopes of Premier League survival with a late header in a 1-0 victory over Aston Villa on Saturday.

Ismaila Sarr chipped a cross to the center of the area and Dennis slipped past substitute Ashley Young before powerfully heading the ball into the net in the 78th minute at Villa Park.

The victory moved Watford to the top of the relegation zone, though still four points behind 17th-place Newcastle.

The promoted club had gone four league games without scoring.