Manchester United advance towards a Bundesliga star by making a contract offer, while Leeds are considering Marcelo Bielsa replacements – both in all the latest Euro Paper Talk.

Manchester United have made a four-year contract offer to Borussia Dortmund defender Manuel Akanji that goes above his current salary demands, according to a report.

The Red Devils are preparing for a busy few months on a number of fronts. Their immediate concern is pushing to finish in the Premier League’s top four and progressing in the Champions League.

Further down the line, United will appoint a successor to interim manager Ralf Rangnick. The new coach will have the task of overseeing a jam-packed summer transfer window.

A host of players including Jesse Lingard and Paul Pogba will, as it stands, leave Old Trafford. Meanwhile, Man Utd sources have insisted that the club are ready to land their top targets even if they do not qualify for next season’s Champions League.

While midfield and attack are reportedly key areas, reports have claimed that United could also bolster their defence. Indeed, Dortmund’s Switzerland international centre-back Akanji is supposedly a key target.

The German giants have agreed to sign Niklas Sule in the summer when his Bayern Munich contract expires. Akanji’s current Dortmund deal expires in 2023 and he now wants an upgrade to his terms.

However, talks have not progressed well because the 26-year-old – who Dortmund could sell for £20.8million – wants €10million per season. According to the latest from Bild, though, Man Utd have now offered a four-year deal to Akanji.

What’s more, they have offered to pay the centre-back €15million per season, significantly more than his demands from Dortmund.

Akanji has played 28 games in all competitions, including 18 Bundesliga matches.

Premier League youngsters set to make a name for themselves: Garner, Palmer, Gordon…

AND THE REST FROM EURO PAPER TALK 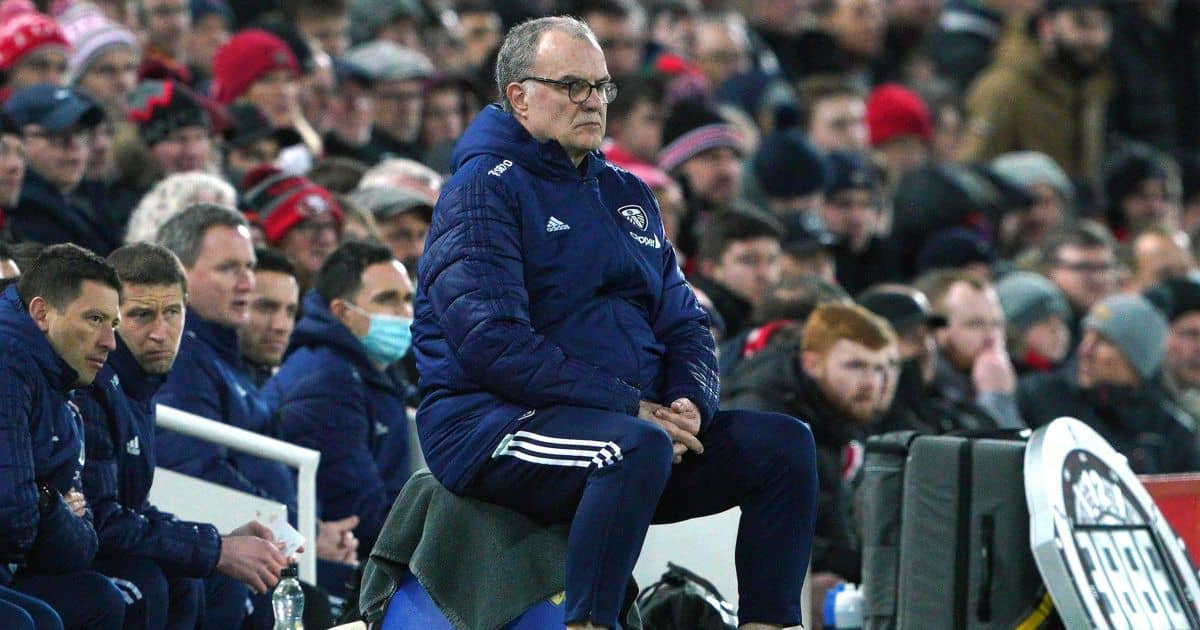 Chelsea are discussing a loan move to bring Eden Hazard back to Stamford Bridge from Real Madrid. (Radio Marca)

Juventus are ready to let go of midfielder Adrien Rabiot in the summer following Newcastle’s January interest. Juve only want up to €15million because they signed him on a free from Paris Saint-Germain. (Calciomercato) 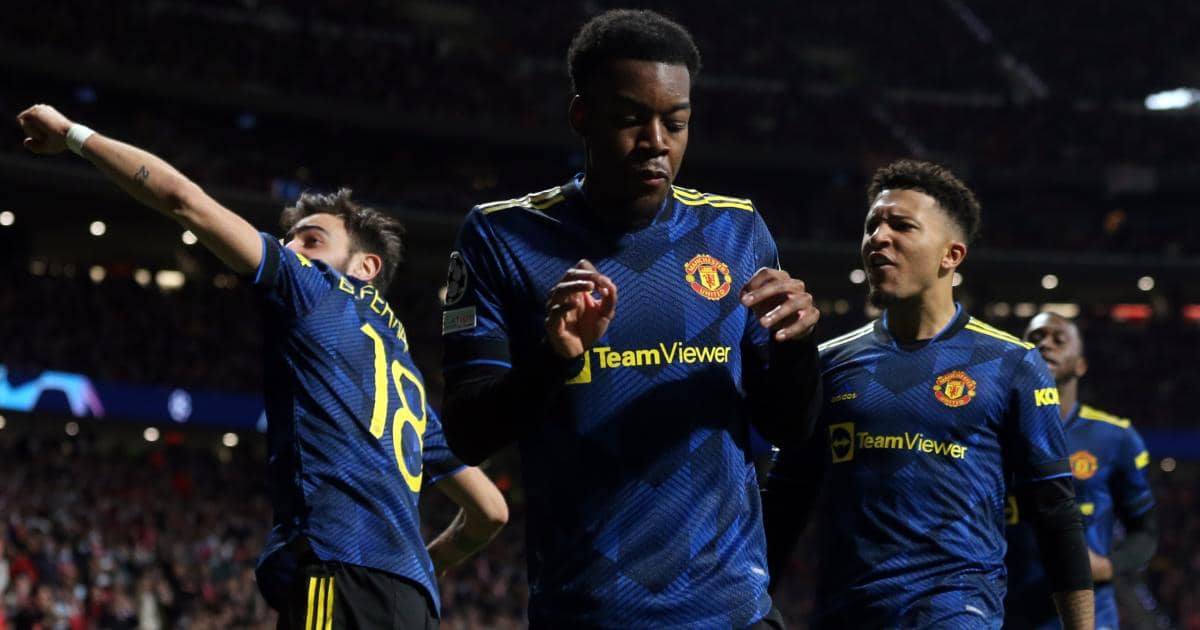 Ajax manager Erik Ten Hag insisted that his side’s tie with Benfica is still in their hands, despite dropping two leads to draw the first leg 2-2. (De Telegraaf)

Dortmund CEO Hans-Joachim Watzke has said that a meeting with Haaland’s camp is on the horizon, but backed his club to sign a replacement if needed. (RTL) 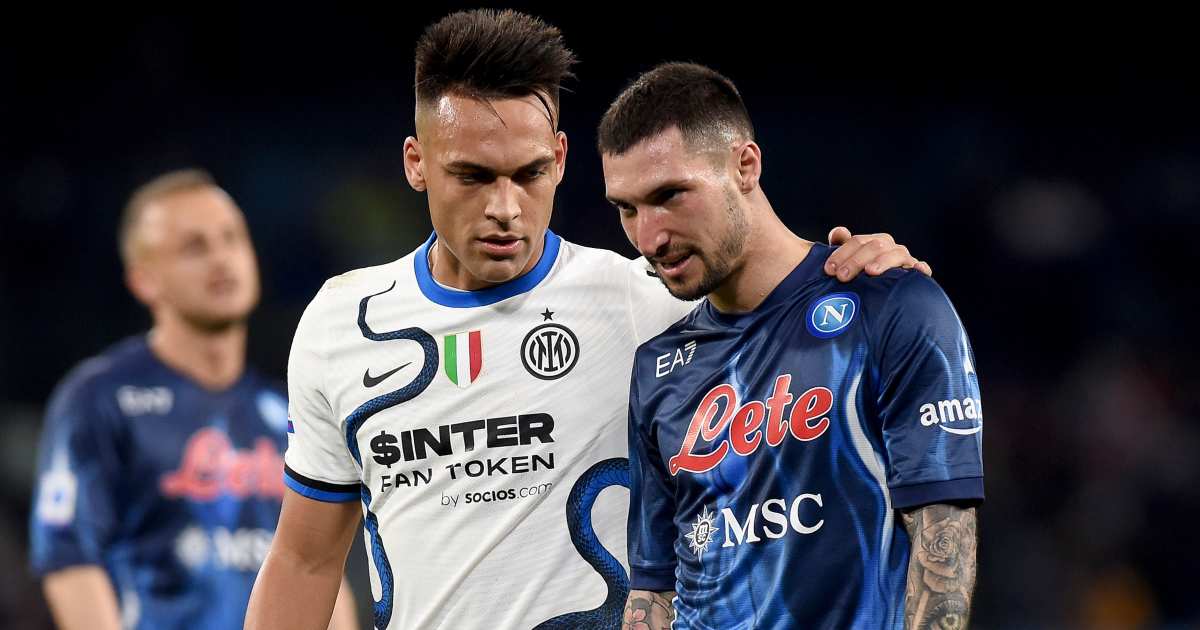 Barcelona are pondering a raid for midfielder Saul Niguez following his struggles on loan at Chelsea from Atletico Madrid. (Sport)

Napoli are thinking of a move for Sassuolo attacking duo Gianluca Scamacca and Giacomo Raspadori if they lose Victor Osimhen.

Newcastle still have interest in Nigeria international Osimhen, who Napoli will sell for €100million. (Sportitalia) (Sportitalia)

Real Madrid have yet to offer a contract extension to 36-year-old midfielder Luka Modric. (Mundo Deportivo)

Ralf Rangnick’s future at Man Utd is still not set in stone, despite talk of the interim boss stepping into a consultancy role at the end of the season. (Bild)