John Barnes has urged Liverpool to continue with their risky approach to a new Mohamed Salah contract, and offered insight into the thought process of owners FSG.

The Egyptian winger, 29, has taken his game to yet another level this season. Salah has been borderline unplayable at times, with his mesmeric solo goals against Watford and Man City reminiscent of Lionel Messi in his prime.

Salah’s 27 goals and 10 assists across all competitions has Liverpool challenging for trophies on four fronts. And given the signings of Luis Diaz and Diogo Jota over the last 18 months, the Reds’ forward line is once again the envy of Europe.

However, like Sadio Mane and Roberto Firmino, Salah is out of contract in 2023. Each of the trio will be 30+ by the time next season rolls around, a fact seemingly making owners FSG pause for thought.

With Diaz and Jota on the books, Liverpool now look capable of enduring the hit if one – or more – of their famed front three leave.

Salah would undoubtedly be the biggest miss, yet progress over a new deal continues to labour.

Salah told GQ last month of his desire to remain at Anfield. However, varying reports have suggested he is seeking a salary of at least £300,000-per-week, with some outlets putting the figure closer to £400,000.

Liverpool have operated wisely in the financial department in recent years. That has allowed them to go toe-to-toe with Man City despite forking out a fraction of their net spend.

Now, via the Express, Liverpool legend John Barnes has insisted the club are correct to not bow to Salah’s demands straight away. In his words, “the days of accepting a player’s every demand are gone.”

That is only increasing the chances of Salah ultimately walking away, but Barnes believes the player must also make a compromise given his advancing age. That may come in the form of Salah getting the salary he wants, but for a lower number of years.

Barnes said: “If Mohamed Salah wants a 10-year contract, that takes him up until he’s 40 years old and he wants £300,000 a week, should Liverpool really accept that? Of course not.

“Liverpool cannot accept every single contractual demand; they are making the right decision [by not giving in]. They’re simply looking at Salah’s age. 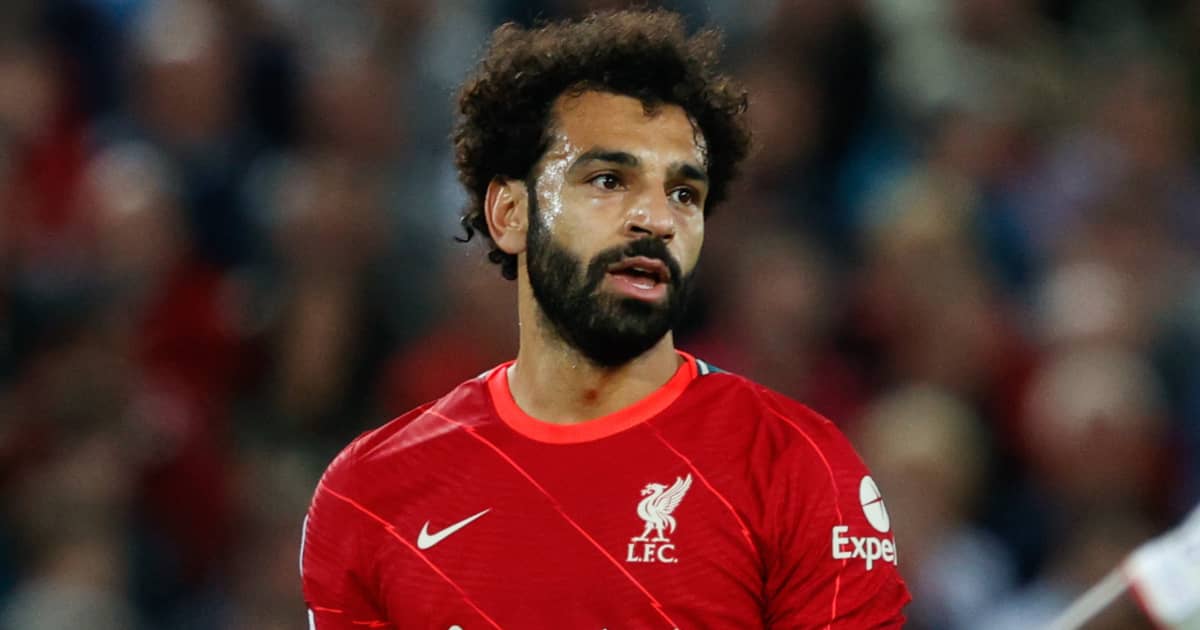 “They love Mo, and they want him to stay. But there must be a compromise on both sides. If he was 28 and wanted a five-year contract, then fair enough.

“The days of just accepting a player’s every contract demand are gone.”

Premier League youngsters set to make a name for themselves: Garner, Palmer, Gordon…

Meanwhile, Liverpool manager Jurgen Klopp has said that while he wants James Milner to stay and sign a new contract, no progress has yet been made in talks.

The 36-year-old midfielder is edging towards the end of a stellar career. However, he still has no plans to retire yet. Indeed, Klopp confirmed earlier this month that there is “no chance” the Englishman retires in the summer.

However, Klopp took exception to such “misleading” reports in his programme notes ahead of Wednesday’s win over Leeds United. The manager clarified that Milner “will keep playing” and, hopefully for him, at Anfield.

See also  Baker Mayfield trade rumors: Which team could be the new home for the QB?

But he added (via the Liverpool Echo): “It’s not fair or right to then jump to the conclusion that an offer has been made, because I don’t think that’s fair on James.

“I know I don’t normally go into this much detail on matters such as this, but given how conscientious James is when it comes to not putting private things into the public domain, I wanted to make the actual position clear.

“As should be the case, these things will get picked up in private and James will keep doing for us what he has done during my entire time working with him.”

READ MORE: ‘It won’t be long’ – Luis Diaz told he will reach Liverpool landmark ‘this season’ as injury warning sent

The post ‘Those days are gone’ – Mo Salah told why risky Liverpool contract strategy is the right one appeared first on TEAMtalk.