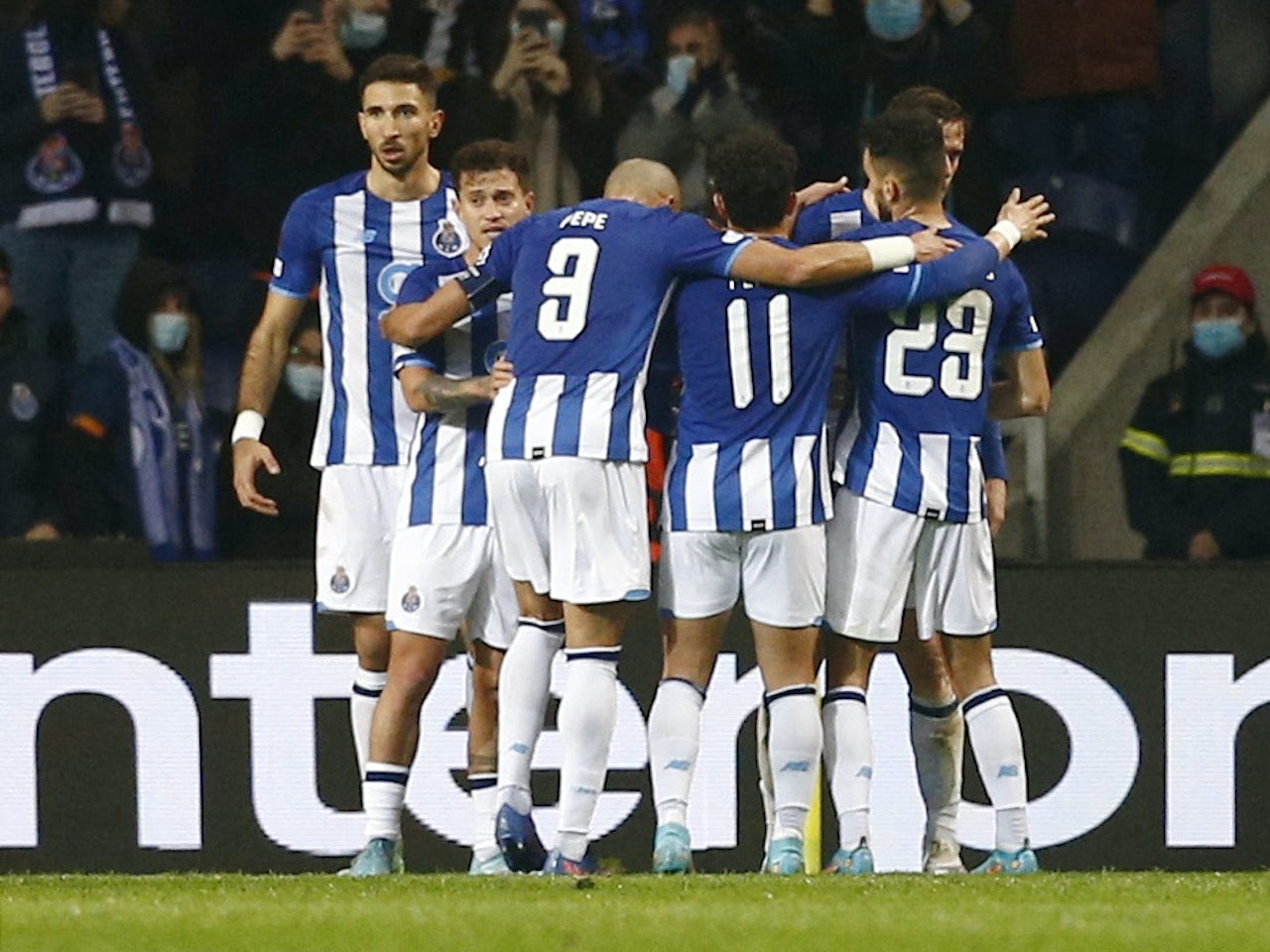 Tondela will be looking to put an end to their four-game losing streak on Thursday when they host Mafra in the first leg of their Taca de Portugal semi-final clash at the Estadio Joao Cardoso.

Meanwhile, Mafra were denied a third win on the bonce against Panafiel over the weekend and will be looking to quickly bounce back from that result.

Pako Ayestaran was left disappointed once again as he witnessed his Tondela side fall to a 2-1 defeat at the hands of Famalicao last Saturday.

This was a fourth consecutive Primeira Liga defeat for Tondela, who have also managed just two wins since the turn of the year, losing five and claiming two draws from nine league matches.

However, they will be hoping to snap this dry spell as they turn their focus to the Taca de Portugal, where they have cruised to the semi-finals with relative ease.

After opening their cup campaign with a 2-1 victory over Camacho, Tondela saw of Leixoes and Estoril Praia in the two subsequent stages, recording 3-1 wins on both occasions, before picking up a 1-0 win over Rio Ave in January’s quarter-finals clash.

Mafra have also stormed to the semi-finals of the Taca de Portugal, picking up five wins from five, while scoring 12 goals and keeping three clean sheets in the process.

Ricardo Sousa’s side head Thursday’s game fresh off the back of a 1-1 draw with Penafiel when the sides met at the Estadio Municipal de Mafra in round 24 of the Segunda Liga last Saturday.

See also  Serie A Correct Score Predictor with Infogol: Fiorentina and Inter to win in GW19

Prior to that, Mafra ended their five-game winless run with a 3-2 victory over Porto B on February 12, before taking a 3-1 win at Trofense eight days later.

With 33 points, Mafra currently sit eighth in the Segunda Liga standings, level on points with Leixoes.

Tondela vs Mafra head to head

The two sides have previously met on two occasions in the Campeonato de Portugal Prio, where Tondela have taken one victory at home and they have drawn once. Tondela have scored three goals and conceded just one in the process.

Tondela have recently been on a poor run of form at home, having failed to win in any of their three most recent matches. Their last home victory came on January 3 when they defeated Moreirense 2-1. In their last five matches, they have scored 5 goals and conceded 11.

Tondela have recently been on a relatively poor form on the road, having lost the two most recent matches. However, they managed to defeat Rio Ave 1-0 after extra time in the Taca de Portugal on January 12. In their last five matches, they have won two, drawn one and lost two.

Mafra have been on a good run of form at home, and they have been unbeaten in their seven most recent matches. Their last home defeat came on December 5 when they lost 2-0 to Farense. In their last five matches, they have scored 6 goals and conceded 5.

Mafra have recently been on a relatively poor form on the road, having lost three of their five most recent away matches. They managed to defeat Portimonense 4-2 in the Taca de Portugal on January 13. In their last five matches, they have scored 7 goals and conceded 8.

Ayestaran will not be able to call upon the services of Jota Goncalves on Thursday, as has been out of action since last September through a severe knee injury.

He is joined in the injury list by Italian midfielder Simone Muratore, who sustained an injury in October’s game against Belenenses.

Mafra’s top scorer was rested against Penafiel last time out and we expect the 30-year-old to make a return to the fold.

He should team up with Tomas Domingos, Leandrinho and Pedro Aparicio in the midfield four of Sousa’s preferred 3-4-3 formation, with goalkeeper Miguel Santos retaining his place between the sticks.

Tondela enter the contest having endured an underwhelming Primeira Liga campaign so far, but they will take pride in their run in the cup, where they have reached the semi-finals in style.

However, Mafra have also enjoyed an impressive cup run and we expect them to have enough quality to win here.