Arsenal are readying a move for Robert Lewandowski amid claims he is nearing the Bayern Munich exit door, a big-name sportsman is eyeing a move to buy Chelsea, while Thursday’s transfer gossip claims Manchester United are a step closer to Erik Ten Hag.

Arsenal are putting themselves firmly in the hunt to sign Robert Lewandowski amid rising claims he may leave Bayern Munich.

The iconic Poland striker has been with Bayern for eight seasons and has blasted in an incredible 333 goals in 362 appearances.

However, with his deal due to expire in summer 2023, talks over an extension are yet to yield an agreement. As such, transfer guru Fabrizio Romano claims Lewandowski’s future “remains open” as he reaches a critical point in talks.

Indeed, Bayern may yet look to move the striker on if they are unable to agree terms. Now 33, there is an acceptance that Lewandowski is in the autumn of his career.

And according to Four Four Two, via the Daily Star, Arsenal are very much in the mix to sign him.

Mikel Arteta’s side are very much in the hunt for a new striker this summer. That’s with Eddie Nketiah and Alexandre Lacazette due to follow Pierre-Emerick Aubameyang out the exit door.

The likes of Alexander Isak and Dominic Calvert-Lewin have both been linked. However, moves for either is likely to set Arsenal back well over £60m.

Lewandowski, however, would still command a sizeable fee. However, given his age and his contract situation, Arteta will hope to land his man for a bargain fee.

Some may feel his signing represents a risk. Others though will point out how the capture of such an elite marksman will take Arsenal on to another level. 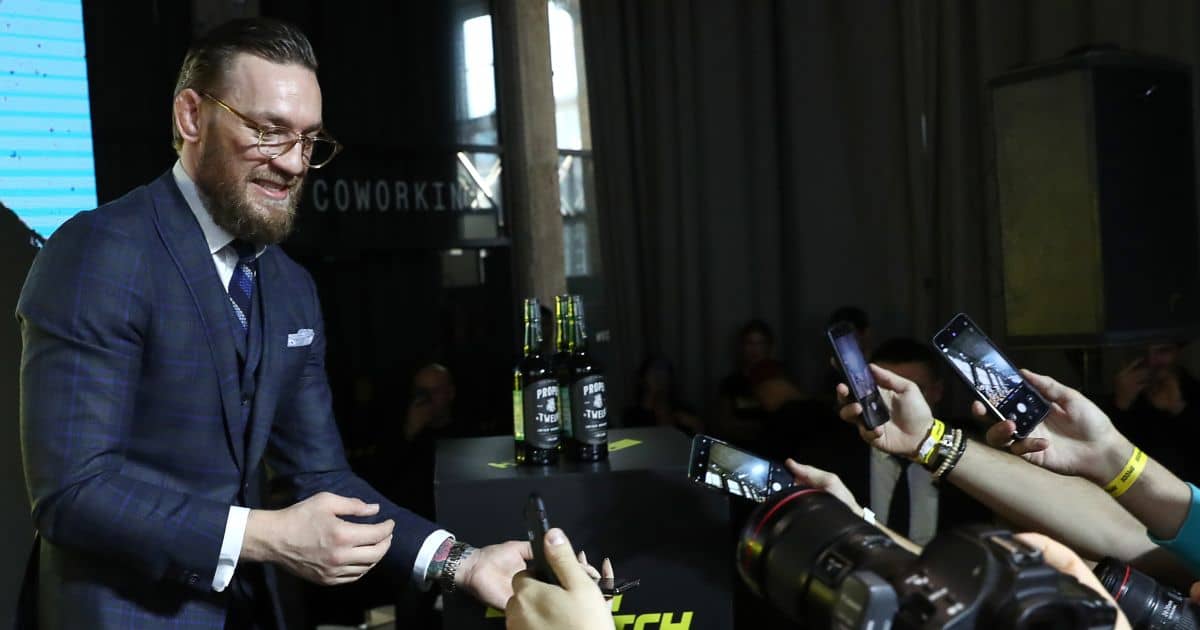 The billionaire has transformed the Blues since taking them over in 2003, with 19 major trophies being won in that time. However, his glittering reign in west London is now nearing an end.

A consortium of billionaires have already made their interest public.

Swiss businessman Hansjorg Wyss and American investor Todd Boehly are understood to be two of the parties joining forces and now preparing a bid.

And despite the asking price being set at a staggering £3bn, UFC legend McGregor admits he is keen.

The self-confessed Manchester United fan, writing on Twitter, admits: “I want to explore this.”

Whether he can afford the club remains to be seen.

However, he is one of the richest sportsmen in the British Isles, earning between £25m and £50m for each UFC fight.

He also earned a staggering £100m for his crossover fight with Floyd Mayweather in 2017.

And McGregor’s whisky brand Proper No 12 was sold last year for a huge £430m.

PSG are offering Kylian Mbappe a staggering salary worth £42m net per year, according to the Daily Mail.

The French forward will become a free agent this summer and one of the most sought-after stars in the world.

But despite being eligible to move without a fee, his gigantic wages means few clubs anywhere can afford him.

Real Madrid are one such club, though they are yet to reach an official agreement with the player.

Now the Mail claims Paris Saint-Germain are making one desperate last effort to keep him.

They state Mbappe will now be offered a deal worth around £800,000 a week. That deal will also include a jaw-dropping £84m signing bonus.

Should he sign, Mbappe will clearly become the richest player in the world.

Eric Ten Hag has set his sights on the Manchester United job, claims a report.

The Dutchman is a man in demand after leading Ajax to great success during his time in charge.

However, he is seemingly moving to the top of United’s wanted list as they seek a permanent, long-term manager.

Ajax are understood to be aware of Ten Hag’s intention to quit. As such, they are also looking for his successor.