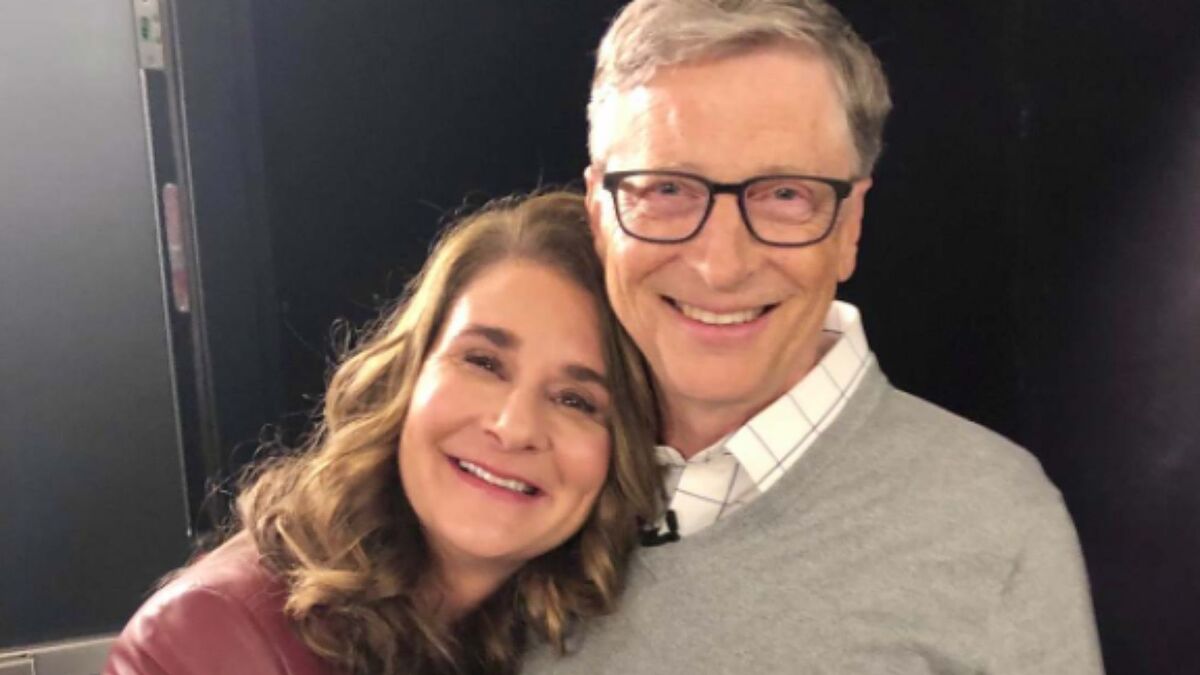 In May 2021 it was announced that the marriage formed by Bill Gates and Melinda French Gates was coming to an end, news that shocked the world in general due to the repercussions generated by any information about the business magnate, but now she decided to open up to share the personal experience she has gone through after her divorce.

French Gates has confessed that the separation from her ex-partner, with whom she began her relationship in 1987 but married in 1994, was a decision she took after some time considering it, although it has not been easy to accept it.

“Well, I think it’s really important to say, look, I had a lot of tears for many days. I mean, days where I’m literally laying on the floor and the carpet, you know, this close to me, thinking, “How can this be? How can I get up? How am I gonna move forward?'” French Gates told CBS Mornings’ Gayle King.

“And days I certainly was angry. I mean, this is painful stuff. And at the end of the day though, I started on this journey of healing, and I feel like I’m starting to get to the other side. And I do feel like I’m turning a page in the chapter now. I mean, it’s 2022 and I’m actually really excited about what’s to come and life ahead for me,” she added.

The Gateses, a working relationship, not a friendship

This bond that persists between the two has made it more complicated for her to conclude her personal healing process, and the time has not yet come to talk about a friendship between them.

“Friends is a different word for me. And, you know, that might come over time. But for me, there’s still healing that needs to happen. Certainly, I wish him well. I don’t wish him harm. And I think we have a productive working relationship, and I think that will continue,” said French Gates.

The Gates’ fortune, now divided, remains focused in part on enhancing the values of the foundation they created together.

“I do believe that if you are lucky enough to be a billionaire, believe me, you can give away half of it and not change your life. And we should. We should have a society where if for whatever reason wealth is in your hands, you, you put it back in society so that you change and you lift up others,” French Gates said.

Some time ago, Bill Gates said in a press release that he “will always be sorry for the pain that I caused Melinda and our family. I admire Melinda and everything she does to improve the lives of women and girls around the world, and I’m grateful for the work we continue to do together at our foundation.”

Who did Bill Gates have an affair with?

Microsoft spokesman Frank Shaw issued a statement in which Gates explained the procedure carried out after the board became aware of the affair.

“Microsoft received a concern in the latter half of 2019 that Bill Gates sought to initiate an intimate relationship with a company employee in the year 2000,” Shaw said.