Leicester manager Brendan Rodgers admitted his pride as Leicester beat Leeds United and is determined to ruffle the feathers of the established sides.

Harvey Barnes scored the only goal of the game on 67 minutes to earn the Foxes back-to-back wins for just the second time this season. The result pushed the East Midlanders up to 10th spot in the top-flight table. It meant that Jesse Marsch’s first game in charge of the Whites ended in defeat.

The Elland Road outfit are still very much in a relegation battle, sitting two points above the drop zone. But Leeds put on a much-improved display from their recent matches while Marcelo Bielsa was in charge.

And Rodgers acknowledged that his men had to dig deep to get the required result.

“They are a good side with really good players and I am very proud of my players,” he told BT Sport. “They showed a lot of courage to dig in. We got the winner and Kasper Schmeichel made some good saves and we got the win.” 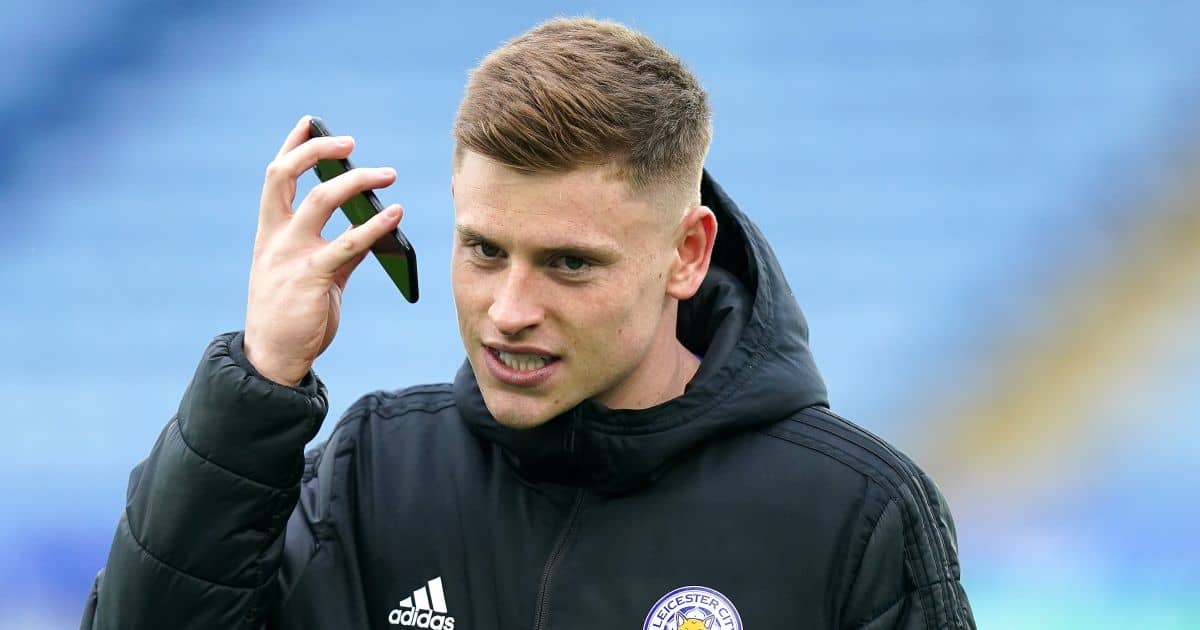 And the Northern Irishman confessed that Marsch’s setup had caused him to alter his tactics later in the contest.

“We expected Leeds to play 4-2-3-1 but it was very much 4-2-2-2, which meant there was an overload against our back line so we pressed it differently in the second half and closed down those spaces,” he added.

Barnes bagged his eight goal in all competitions with his strike at King Power. Kasper Schmeichel registered his fifth clean sheet of 2021-2022.

And Rodgers felt both players made a significant contribution to the victory.

“Harvey is getting better all the time and has that appetite to score goals,” he continued. “He finishes it really well. It was a good goal and he is such a threat with his speed.

“Kasper has made a lot of great saves. He had one save virtually two yards out, he is a very good shot stopper and a good keeper.”

Leicester aim to have say in title race

Leicester finished fifth in the past two Premier League seasons. They will not match those giddy heights this time around.

But Rodgers sees no reason why his charges should not collect a few high-profile scalps before the season is done.

“It has been a challenging season, but you see the mentality in the team and we just want to finish the season as strongly as we can,” he said. 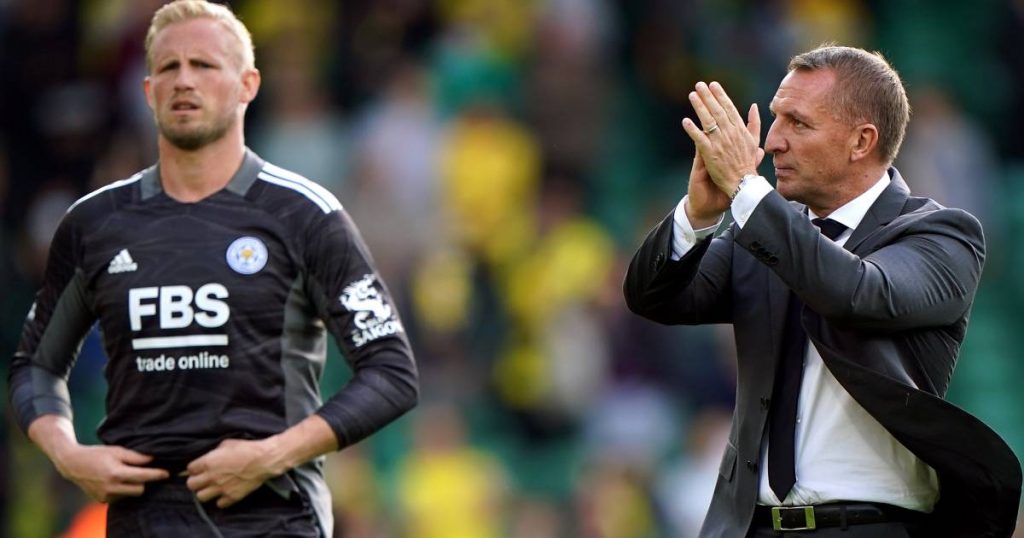 “These boys won’t finish on par with where we should finish, but that magnifies how far we have come over the last few years. We will get back to hopefully disrupting teams at the top of this league.”